Today, Wavves announce their new album Hideaway, out July 16th via Fat Possum Records. Across its brief but impactful nine tracks, the album, produced by Dave Sitek of TV on the Radio, is about what happens when you get old enough to take stock of the world around you and realise that no one is going to save you but yourself, and even that might be a tall order.

“It’s real peaks and valleys with me,” Nathan Williams says. “I can be super optimistic and I can feel really good, and then I can hit a skid and it’s like an earthquake hits my life, and everything just falls apart. Some of it is my own doing, of course.” It’s this self-awareness that permeates each of Hideaway’s songs, marking them each as mature reckonings with who he is.

Hideaway features Williams’ most universal and urgent songs yet, including the previously-released single 'Sinking Feeling', which is #1 on the SubModern Specialty Singles Chart and was the #2 most-added song at NACC, and the new track 'Help Is On The Way', which is out today. The album is the follow-up to their 2017 album, You're Welcome and arrives after Consequence of Sound named them one of the 100 Best Pop Punk Bands of all time.

Listen to 'Help Is On The Way' above, see album details below and stay tuned for more from Wavves coming soon. 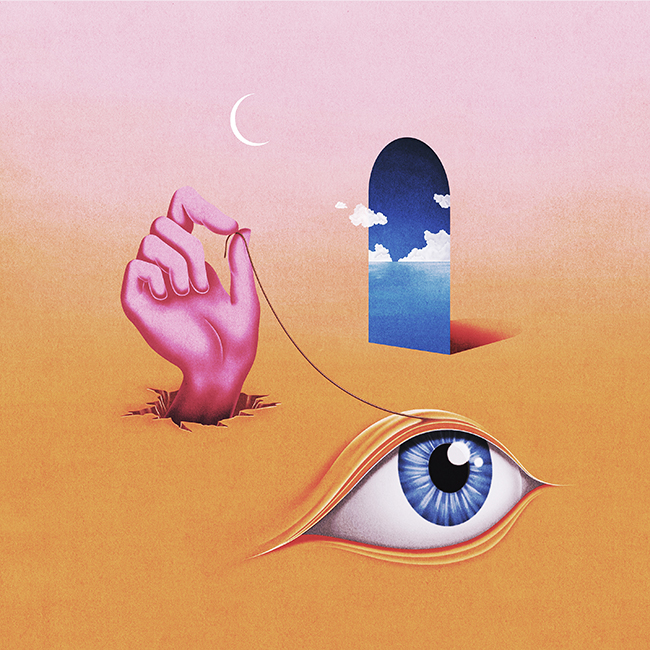 With this week’s release of Ladies and Gentlemen We Are Floating in Space, Spiritualized and Fat Possum Records today announce the final instalment of The Spaceman Reissue Program. Let It Come Down, the band’s epic...

Wavves are a band I have followed since I heard their brilliant third album, King of the Beach, it was released to widespread critical acclaim in 2010. The album was a very fun and summery...

Spiritualized and Fat Possum Records announce the first stage of The Spaceman Reissue Program: definitive vinyl releases of the first four Spiritualized albums. Curated by J Spaceman, the series will kick off April 23 with...