New Order release ‘Be a Rebel [Arthur Baker Remix]’, the latest in the series of versions of their acclaimed single. Also announced and available for pre-order here is the ‘Be a Rebel’ remix double 12” and CD, which bring together all 11 remixes of the track.

For this new remix, an important figure in the band’s story steps up. Arthur Baker is one of the most important producers and remixers in music – coming to prominence by pioneering hip hop and electro on Afrika Bambaataa and Soulsonic Force’s ‘Planet Rock’. When he first worked with New Order in 1983, it was the band’s first work with a collaborator and the sessions in New York spawned New Order classics ‘Thieves Like Us’ and ‘Confusion’ - setting a precedent for the band and others to release now ubiquitous dance remixes of their singles.

For his ‘Be a Rebel’ remix, Baker houses it up, toughening the beats and adding sweet backing vocals from Rockers Revenge Tina B and additional New Order signature bass guitar breaks from Tom Chapman. Arthur’s production adds pop to the song and energy to the dancefloor.

In December, the band put out ‘Be A Rebel [Remixes Part One], a collection of three reworkings of the song from international renowned DJs Paul Woolford and Maceo Plex – recommitting to the band’s dance floor legacy as well as New Order’s Bernard Sumner (Outlaw Mix).

Mark Reeder’s Dirty Devil Remix was released in February and joins Stephen Morris’ T34, Bernard Sumner’s[Renegade Spezial Edit], and all the other remixes and original mixes compiled on the CD single.

‘Be a Rebel’, with its message to celebrate ourselves and appreciate what we have, even in hard times, was originally planned as a release ahead of New Order’s tour last year, but with live shows on hold and their dates re-scheduled, the band felt it important to share new music with fans. “In tough times we wanted to reach out with a new song. We can’t play live for a while, but music is still something we can all share together. We hope you enjoy it… until we meet again.” – Bernard Sumner

Listen to ‘Be a Rebel [Arthur Baker Remix]’ - BELOW:

On 7 May, they release Education Entertainment Recreation (Live at Alexandra Palace) on album and film, their only UK show of 2018 (9 November) at London’s Alexandra Palace and the first live show released on Blu-Ray from the band’s now established line-up of Bernard Sumner, Stephen Morris, Gillian Gilbert, Phil Cunningham and Tom Chapman.

A1 - Be a Rebel (Paul Woolford Remix New Order Edit) 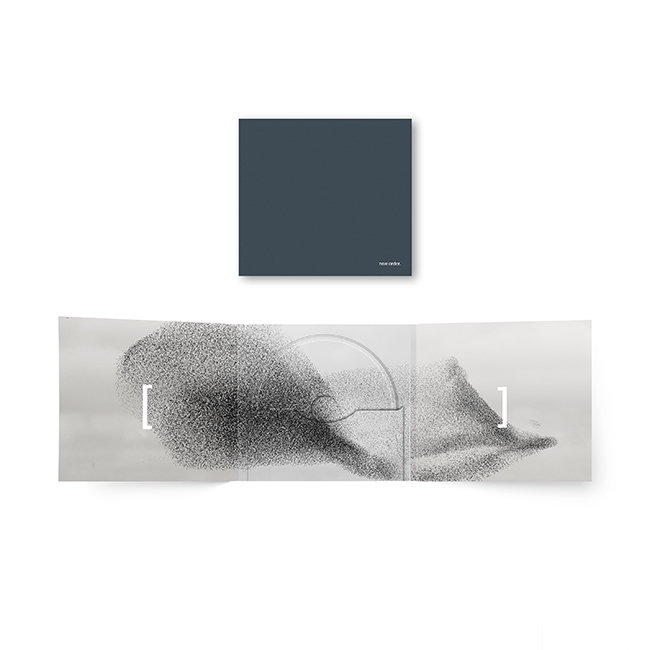 Be a Rebel CD / Digital Tracklist:

‘Be a Rebel’ artwork by Warren Jackson, original single artwork featuring a photograph by Søren Solkær.

There Is A Light That Never Goes Out is a free exhibition running at Manchester Central Library celebrating the famous history of Manchester’s music scene. Curated by photographer Jill Furmanovsky the founder of Rockarchive.com and...

There was joy in the air when New Order took to the stage last night on a beautiful summer evening at Trinity College in Dublin. The band, making their entrance to music by Vorspiel, New...

Following the announcement of their first full studio release in a decade, Music Complete, out on 25 September 2015, New Order have announced details of the very special guests on the album: Brandon Flowers, Iggy...