Venus Furs, the moniker of Montreal's Paul Kasner, has shared the latest video, Paranoia directed by Hart. The single is taken from his upcoming self-titled LP released on Silk Screaming Records on July 10th.

Doused in swirling guitar, Paranoia carries a tenacity that matches the song's theme – a powerful exploration of mental illness examining the isolation and pain brought on from depression and anxiety. Paranoia offers solace to those struggling with mental illness.

On the track Kasner explains, "I wrote Paranoia as an examination of mental health, attempting to explore the feelings of depression and anxiety. The video attempts to capture the associated feelings of isolation and alienation, running after and away from yourself, and the discomfort of being alone whether in a crowd or by yourself. Coincidentally, it was filmed just before social distancing was put into effect - a foreshadowing to the isolation we are all currently experiencing."

Director of the video Hart explained, "The making of this video was a unique experience. For me, anxiety is a combustible nervous energy of caring too much about small details. At the time of the shooting, I felt out of place in my home and in the world, roaming the city at night while feeling more and more isolated. We did our last night of shooting just a week before the quarantine began, with all the editing being done while the pandemic unfolded. This brought an entirely new meaning to the word isolation and the experience of anxiety and stress. This video attempts to capture all those feelings."

Check out 'Paranoia' - BELOW:

Paranoia follows previous singles, Page Before, Living in Constant, and Friendly Fire. All tracks will feature on the S/T album released on July 10th that you can pre-order now from Bandcamp. 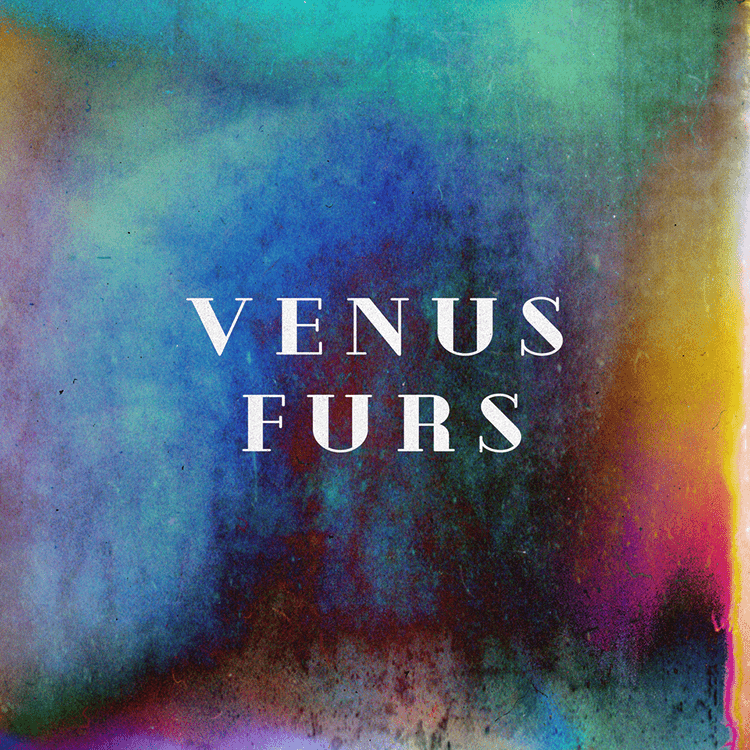