Of the new album, Morello said: “The Atlas Underground Flood finishes what The Atlas Underground Fire started. Fire and Flood are my ‘London Calling’. Admiring The Clash at their apex moment, I sought to make a double album where artistic intent supersedes genre. I aimed to forge a central curated vision to tie together a sonically fearless, wild, and wide-ranging musical ambition with a tremendous cast of collaborators. And of course, there are many guitar solos.”

The featured tracks give fans a taste of what’s to come from the highly anticipated sister album to The Atlas Underground Fire, which debuted last month to both fan and critical acclaim. 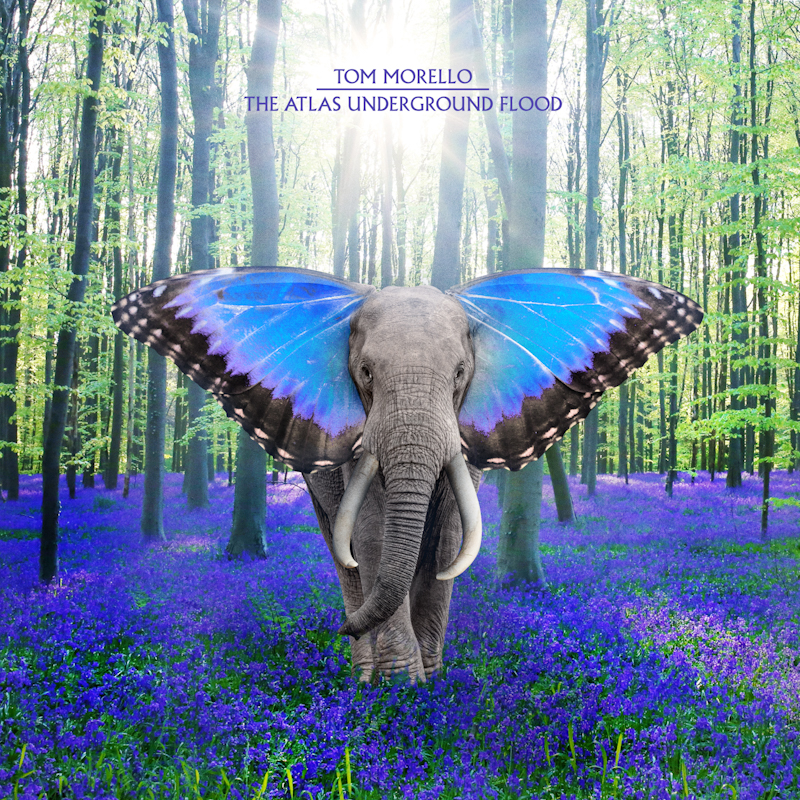 The Atlas Underground Flood tracklisting in full is: