In episode #58 of The XS Noize Music Podcast, Mark Millar catches up with Starsailor frontman James Walsh to discuss the 20th-Anniversary of their debut album, Love Is Here, songwriting and the best way to make an Ulster Fry.

Initially released in 2001, Love Is Here saw the band establish themselves as a force to be reckoned with, reaching No 2 in the UK album chart and winning them a worldwide fanbase. The album featured five UK Top 40 singles (Fever, Good Souls, Alcoholic, Lullaby and Poor Misguided Fool), with Alcoholic hitting No 10 in the chart.

Listen to episode #58 of The XS Noize Music Podcast with James Walsh - BELOW: 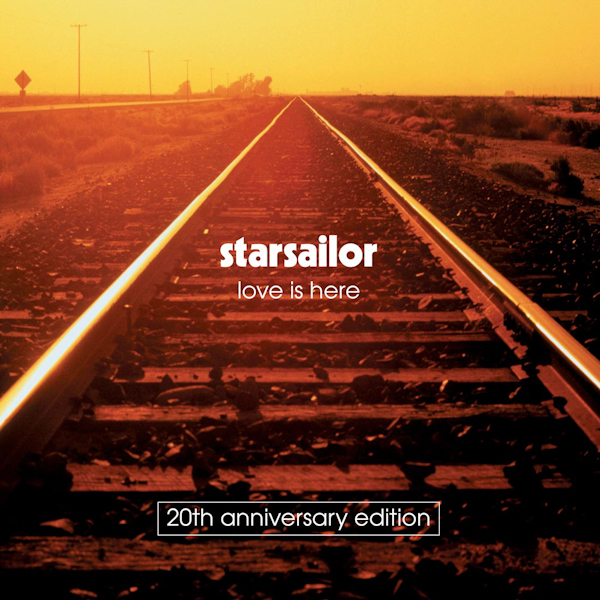 Starsailor will tour the album this December at the following venues:

You can purchase tickets for their UK tour here.

British quartet Starsailor, have announced their brand new album All This Life, set for both physical and digital release on September 1st via Cooking Vinyl. The triumphant lead track ‘Listen To Your Heart’ is now...

To celebrate the 15th anniversary of their Gold-certified album Silence Is Easy, Starsailor has announced three very special UK shows this November. The shows will see the band perform their lauded second album in full,...

STARSAILOR - Announce digital deluxe edition of their latest album All This Life, and new video

Starsailor has announced the release of the digital deluxe edition of their latest album All This Life, which will be available to download/stream here from tomorrow (October 27th) and includes acoustic versions of 4 songs...