After taking 2019 by the scruff of the neck and making it their own, as well as a blistering trajectory in 2020, Sea Girls have come out all guns blazing with the announcement of their emotionally charged, deeply personal, hook-laden debut album Open Up Your Head – out August 14th on Polydor.

Today also sees the band share a brand new single from the album entitled ‘Do You Really Wanna Know?’ which premiered as Annie Mac’s ‘Hottest Record’ on BBC Radio 1 last night, and follows the brilliant ‘Ready For More’ which has already enjoyed mainstream airplay and an addition to the Radio 1 B List.

With album Open Up Your Head, the band’s songwriting has elevated, with frontman Henry Camamile stepping into the spotlight as a genuine storyteller for his generation. The album is fit to burst with colourful melodies, guitar and synth hooks – an explosion of joyous indie-rock held together to reflect Camamile’s darker songwriting on topics such as a previous traumatic head injury, the anxiety that ensued, and resulting adolescent vices.

In accessing those darkest and least comfortable parts of himself the record becomes one of hope.

Henry, Rory, Andrew and Oli, the bastard sons of The Killers & The Strokes, have created a debut body of work, including songs from lead guitarist Rory Young, that are stunningly uplifting, ferociously reflective, delicately vulnerable, and most importantly – brutally honest.

Henry admits his and Rory’s writing – and the bands performing – comes right from the heart. With storytelling being reminiscent of a young Brandon Flowers Henry explains; “I don’t buy all the love and flowers stuff. Real relationships fall apart, you get hurt and you have to deal with it so you do what you have to do to get over it. I think what has saved me is music.”

Sea Girls, one of the most enthralling young indie guitar bands to have emerged in recent times, are a band aiming first and foremost at being the singalong torch bearers for a whole new wave of UK guitar bands.

Taking their inspiration as kids, when The Killers, The Strokes and Arctic Monkeys debut albums were released, much of their success is driven by their energetic live performances and uncanny ability to write adrenaline-heavy guitar anthems with songs like  ‘Violet’  and ‘All I Want To Hear You Say’, and the release of their latest EP Under Exit Lights.

Renowned for their frenetic, sweat-drenched sold-out live shows, the band will kick off their rescheduled April UK dates by upgrading the venues to play their biggest headline shows to date in November 2020, it will see them play 3 upgraded venues including a career-defining night at London’s legendary O2 Brixton Academy on 6th November.

Ticket holders for April’s postponed shows at London Roundhouse, Manchester Ritz, Glasgow Garage and Birmingham Academy will be valid for the now upgraded dates in November. Before that, the band will light up festival stages across the back end of summer, including prestigious spots at Reading & Leeds, TRNSMT, Spain’s Mad Cool, Berlin’s Lollapalooza, and more.

For details of a very special fan presale for the upgraded shows, head to the official Sea Girls store at seagirls.net Tickets on sale Friday 8th May. 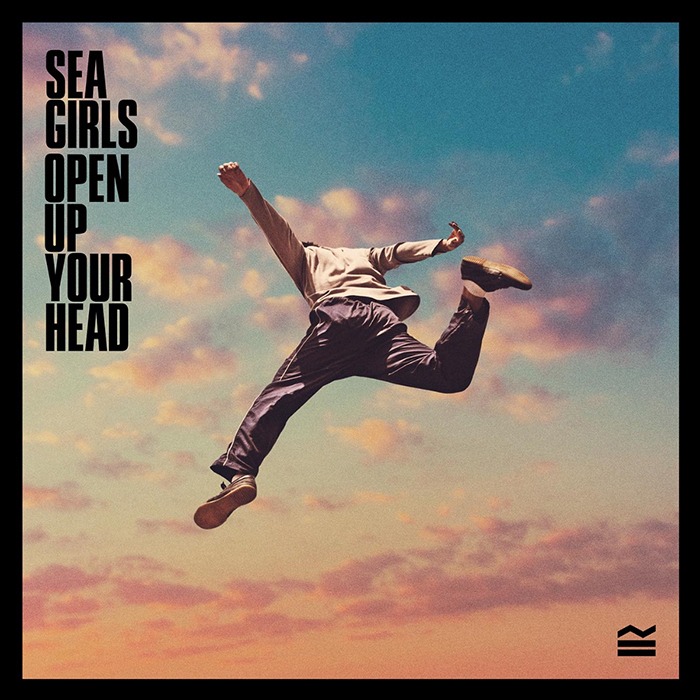 ‘Open Up Your Head’ – Track Listing

Alternative music newcomers Sea Girls continue to impress and build momentum with their third EP release entitled “Adored”. “Adored” is the follow up to their noteworthy second EP “Heavenly War”. Each of the three tunes […]