Pearl Jam has released the tracklisting for their much-anticipated eleventh studio album, Gigaton which is set to be released via Monkeywrench Records/Republic Records on March 27, 2020.

Produced by Josh Evans and Pearl Jam, Gigaton features 12 tracks including the first single, “Dance of the Clairvoyants”. See the full tracklisting below. 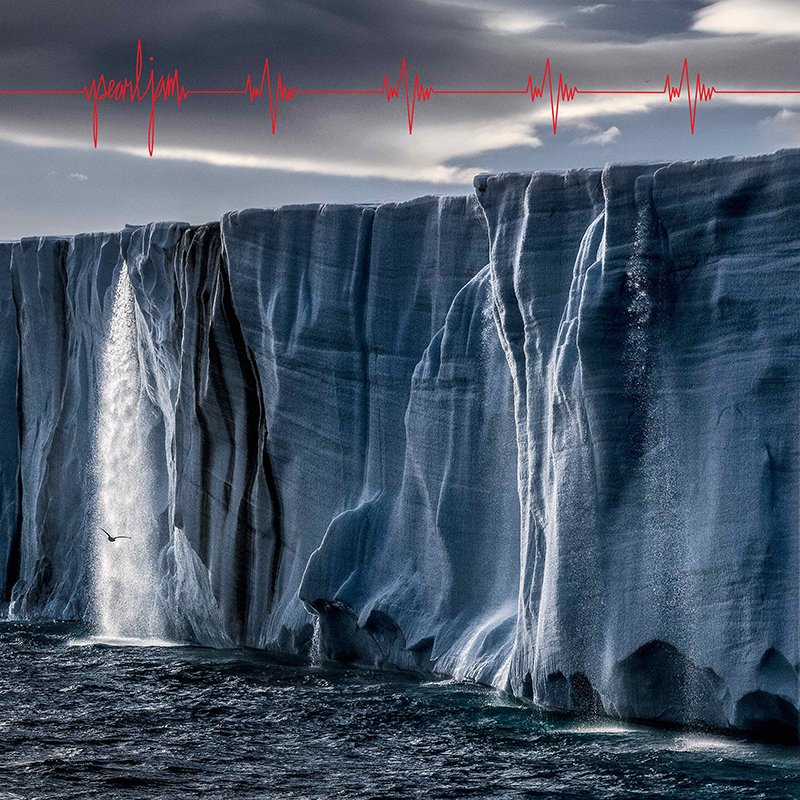 2020 officially marks 30 years of Pearl Jam performing live. Eleven studio albums, hundreds of unique live performances and official live concert bootleg releases later, the band continues to be critically acclaimed and commercially successful -- with over 85 million albums sold worldwide and a 2017 induction into the Rock and Roll Hall of Fame.

Pearl Jam will release their much-anticipated eleventh studio album, Gigaton, on Monkeywrench Records/Republic Records on March 27, 2020, in the US. Internationally, the album will be released and distributed by Universal Music Group. Produced by...

Pearl Jam will embark on a fourteen-date European tour in June and July of 2018. The band’s summer tour kicks off on June 12th in Amsterdam, NL and wraps up on July 14th in Lisbon,...

PEARL JAM Have unveiled the music video for 'Superblood Wolfmoon'

Today, Pearl Jam have unveiled the music video for their new single “Superblood Wolfmoon.” The song is the latest single to be released from the group’s anxiously awaited new album, Gigaton, arriving March 27, 2020,...