‘Life After’ is a stunning album with a clear message; hope. Its eleven tracks are full of the melodic warmth and rich textures that earned them their legions of fans overnight following the release of their debut EP in 2014. It is an album in equal parts about loss as well as a manual to moving on, stronger than before. “While there are a couple of different threads to the record, ultimately there’s a romance to it alongside a feeling of looking to the future through a new lens.” Says frontman Leo; “While still being aware of the unknown, you can allow yourself to feel hopeful, stronger and grateful for what you’ve got.”

‘Life After’ follows Palace’s acclaimed 2016 debut album ‘So Long Forever’ and includes the heart-wrenching ‘Heaven Up There’ (Lauren Laverne’s ‘Headphones Moment’ on BBC 6 Music) and current single ‘Running Wild’. It’s a profoundly candid album from a band who have built a loyal global fanbase for their uniquely bittersweet arrangements. After demoing the tracks at their Tottenham studio The Arch, Palace turned to Catherine Marks (2018’s UK Producer of the Year; St Vincent, Wolf Alice and PJ Harvey) at Willesden’s Assault & Battery studios and Luke Smith (Foals, Slow Club) at Jump Studios in Tottenham to record the album in summer 2018.

Listen to ‘Running Wild’ – BELOW:

Leo Wyndham, Matt Hodges and Rupert Turner have been friends since they were thirteen and released their acclaimed debut EP ‘Lost In The Night’ in 2014, followed by the ‘Chase The Light’ EP the following year and their debut album ‘So Long Forever’ in 2016. The strength of those releases saw their fanbase steadily grow, leading to extensive touring, ever-larger festival slots and culminating in a sold-out UK headline tour including London’s Shepherds Bush Empire.

Having built a dedicated live following through mesmerising shows at some of the country’s finest venues, Palace will play some of the world’s biggest festivals this summer before their autumn tour including their biggest show ever at the Camden Roundhouse, with live dates below and more to be announced soon: 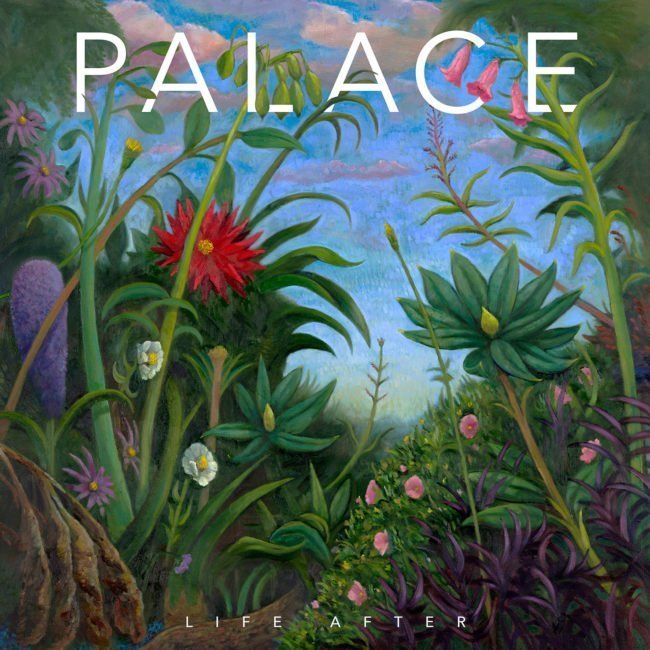 4. Face In The Crowd

Normally when a van gets stolen there is seldom interest, however when Palaces’ tour van got stolen around a week before the Village Underground gig; there was a media storm. Upsetting as this was; it […]

After a triumphant sold-out closing night of their UK/EU tour at the Camden Roundhouse on Saturday night, London-based Palace have just announced a 15 date USA/Canada tour for February 2020, as well as dropping by […]