After a triumphant sold-out closing night of their UK/EU tour at the Camden Roundhouse on Saturday night, London-based Palace have just announced a 15 date USA/Canada tour for February 2020, as well as dropping by Maida Vale studios last night to play a live session for Annie Mac.

The band played new album favourites 'Younger' and 'Heaven Up There' alongside a cover of Billie Eilish album cut 'listen before i go' - listen back HERE from 1 hour 4 minutes.

Palace released their second album 'Life After' in July and spent the summer playing stellar sets at the like of Glastonbury Park Stage, Latitude, Truck and Mad Cool festivals. Tickets for the North America tour go on sale Friday. 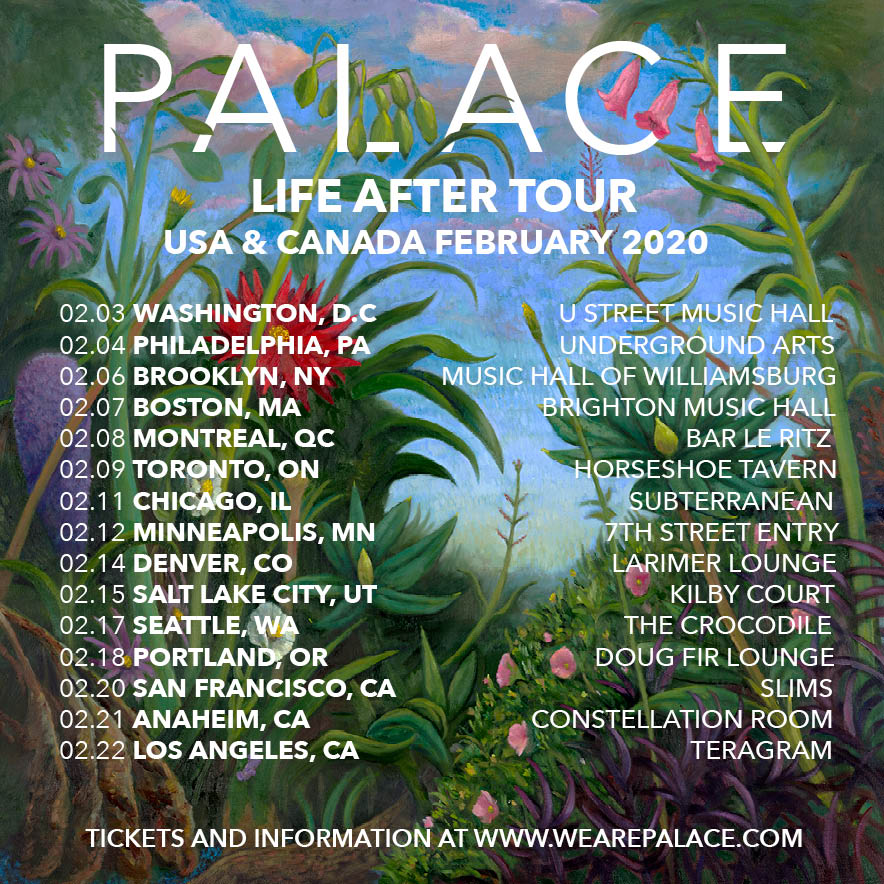 Following last night’s captivating performance by Grammy-winners Billie Eilish and Hans Zimmer at the BRIT Awards, Decca Records announces the release of Zimmer’s first-ever Bond score: the official soundtrack to the latest film in the...