Domino are immensely proud to announce the signing of my bloody valentine, with the band’s seminal catalogue being made available digitally in full for the first time ever as of today. New physical editions for each release will follow on 21st May 2021.

my bloody valentine, the quartet of Bilinda Butcher, Kevin Shields, Deb Googe and Colm Ó Cíosóig, are widely revered as one of the most ground-breaking and influential groups of the past forty years. During an era in which guitar bands denoted, at best, a retro-classicism, not only did my bloody valentine sound unlike any of their contemporaries, the band achieved the rare feat of sounding like the future.

With their debut album, Isn’t Anything (originally released in 1988), my bloody valentine revolutionised alternative music and heralded a new approach to guitar music for generations to come. The album birthed a sound that became a template for thousands of new subgenres, heralding a new approach to guitar music and studio production. Not only was it a new type of music, but it also paved the way for a new type of journalism; inciting comparisons to the elemental phenomenon, tapping into how the music affected the psyche. Shields and Butcher frequently sang in a similar vocal range that allowed their voices to blend together. This had the effect of making their gender indistinguishable, to the point where their voices could be used as another melodic layer to complement the vertigo-inducing sounds made by Shields’ guitars.

The second my bloody valentine album, loveless, was released in 1991. Musically, it took an unexpected leap forwards, standing ahead of anything released at the time. Shields and the band moved further towards a music of pure sensation, creating textures and tones that could be felt as much as heard; with loveless the band created an album that overwhelmed the senses. loveless is widely considered a flawless whole and rightly regarded as a masterpiece; a 1990s equivalent to Pet Sounds, In A Silent Way or Innervisions, a record constructed by exploring the edges of what a recording studio is capable of. It is a record best experienced as a whole, in one sitting - a listening experience like no other and unmatchable in its sonic brevity.

ep’s 1988-1991 and rare tracks compiles the group’s four EPs, wherein many of their devoted fans’ favourite music lies. 'You Made Me Realise' and 'Feed Me With Your Kiss' both preceded the band’s debut album in 1988 in quick succession. In the gap between Isn’t Anything and loveless, the band released two further EPs; Glider (1990) and Tremolo (1991).

Finally re-emerging in 2013 after two full decades in relative hiding, their third album m b v is by turns their most experimental record but also their most melodic and immediate; proof real of their unerring desire for re-invention. Continuing to push boundaries of both music and genre, m b v is an album of astonishing music, some of which could lay claim to being of a type never been made before. Otherworldly, intimate and a visceral listen, m b v is a startling and beautiful metamorphosis of what was known of the my bloody valentine sound, pushing the boundaries of genre unlike any other band. The album’s closer, 'Wonder 2' is an example of this, seeing Shields meld hypnotic guitar with drum’n’bass to astonishing result. 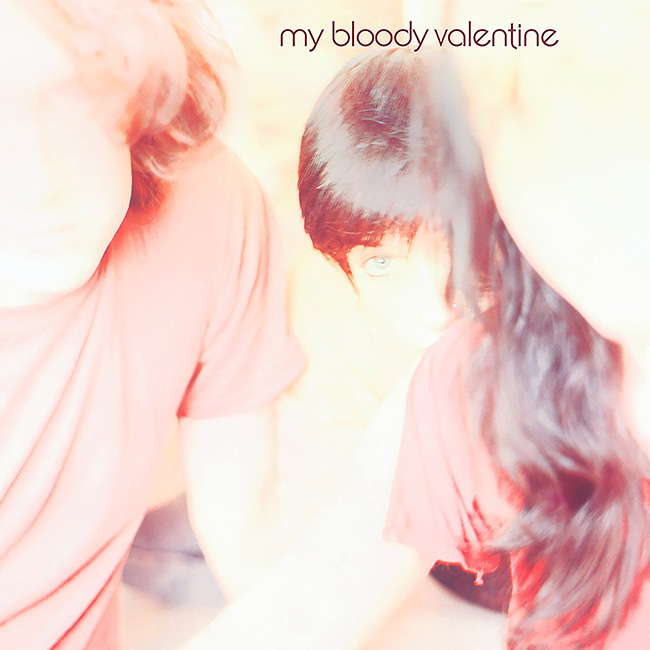 7. Feed Me With Your Kiss

11. Nothing Much To Lose 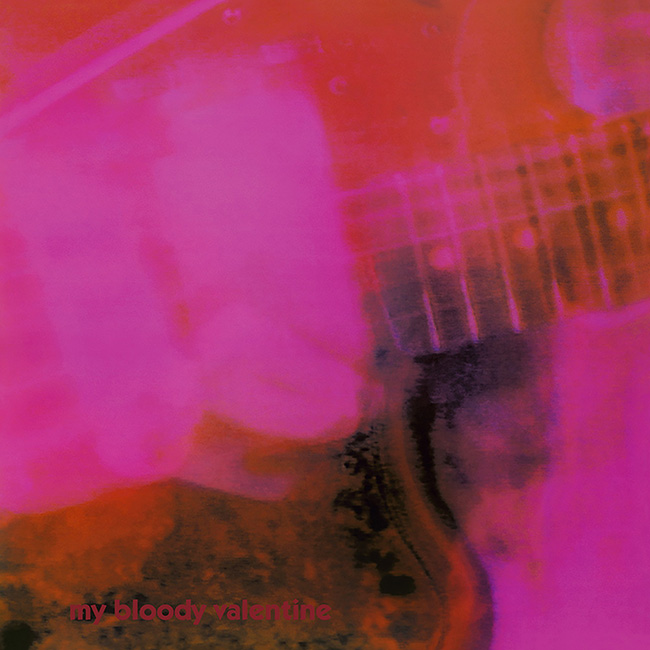 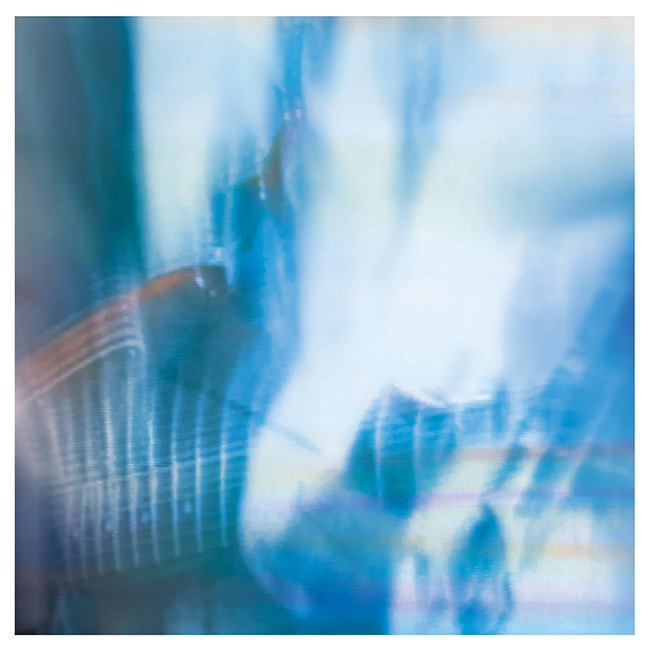 Alan McGee (Creation Records) will be doing an exclusive Q&A session in The Sugar Club Dublin on May 28th.

Alan McGee - one of the most important names of the music industry of the last 30 years and now the subject of a film by Trainspotting creators Danny Boyle and Irvine Welsh, will be doing an exclusive Q&A...