Manic Street Preachers have released a short film to accompany their recently release single ‘Orwellian’. The track gets a new visual accompaniment from the archive as well as improvised footage, beautifully constructed and directed by frequent band collaborator Kieran Evans. The band will be touring in the autumn/winter following the release of their 14th studio album, The Ultra Vivid Lament, on 3rd September 2021 and have recently announced new rescheduled dates for 2 shows they are playing for the NHS this year (see below).

On the new clip, Evans offers the following, "For this album project, Wire and myself decided there should be more experimentation to the visual approach to both the promos and short films we have planned. We’ve called this clip of Orwellian a "visualized” version because it's not strictly a promo, it’s much more of a visual interpretation of the song by me. To create it, I utilised footage from my personal film archive alongside material I've recently shot of the band and of the Diamond Light we have designed for the campaign. The selection of shots and the colour grade were very much influenced by the lyrics and allowed me to frame a visual story that reflected the themes of such a vital and compelling song"

Manic Street Preachers on 'Orwellian': “The track is about the battle to claim meaning, the erasing of context within debate, the overriding sense of factional conflict driven by digital platforms leading to a perpetual state of culture war. As with many songs on the record, it was written on the piano by James Dean Bradfield. Musically, it echoes ABBA, the majesty of Alan Rankine’s playing in the Associates and Talk Talk’s ‘It’s My Life’ with a Lindsey Buckingham guitar solo. It felt like the perfect sonic and lyrical introduction to The Ultra Vivid Lament”.

Watch the video for 'Orwellian' - BELOW:

Pre-order The Ultra Vivid Lament from the official store (https://manicstreetpreachers.lnk.to/store) to get early access to tickets for the tour, with a pre-sale starting on Weds 19th May at 10 am. Tickets go on general sale on Friday 21st May at 10 am –  http://gigst.rs/Manics  https://www.ticketmaster.co.uk/manic-street-preachers-tickets/artist/741429 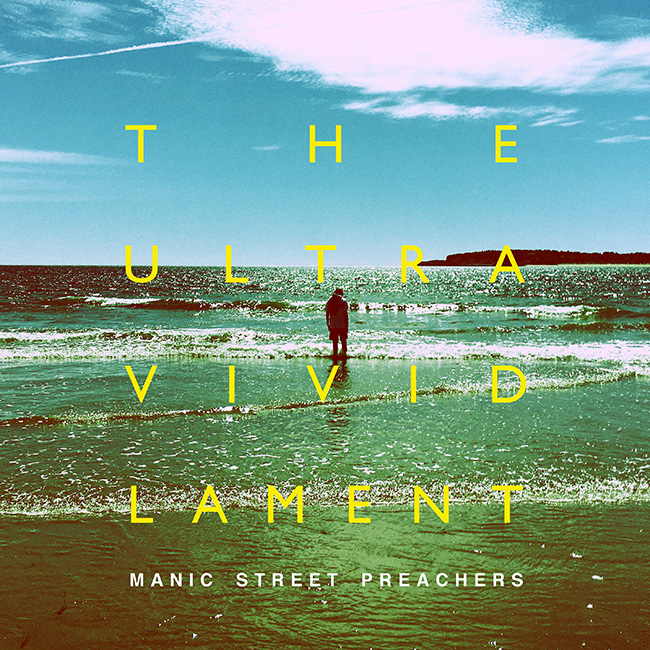 Manic Street Preachers have moved their previously announced shows in December at the  to Friday 16th and Saturday 17th July 2021. This is due to the ongoing Covid 19 restrictions for the live music industry....

James Dean Bradfield Announces New Album 'Even In Exile' Out August 14th on MONTRAY (via The Orchard). An ultra-vivid eulogy to a brilliant life cut short, Even In Exile is a beautiful collection of songs...