Lost Horizons – the project of Cocteau Twins’ Simon Raymonde & Richie Thomas of Dif Juz – released part one of its new album In Quiet Moments at the end of 2020 and is set to release part two, as well as the physical of the double album, on February 26th via Bella Union. Every track on the album features a guest vocalist, and today’s new single “In Quiet Moments” features Ural Thomas, an 82-year old Portland-based singer who learned to sing in church and went on to perform with the likes of Etta James, Otis Redding, James Brown and Stevie Wonder.

Of the track, Simon Raymonde of Lost Horizons says: “Sometimes you just have a clear vision for a song and then try as you might, it doesn’t quite hit the mark and other times, you’re not quite sure where it’s going and then all of sudden it’s like The Matrix and you’re buzzing! I’d been talking to Ural and his team since I heard about him earlier that year, and they were all working on a new Ural Thomas and The Pain album, but just as I finished the bass part on our piece, which Richie had started at a session in London, my inner voice was screaming “ASK URAL TO SING!” Scott and Brent who are his producers and write with Ural and in his band too responded very positively to my enquiry and said Ural was into it, and it looked like they could do it all at their studio in Portland, AND film him at the same time as they were making a documentary about him! I couldn’t believe my luck.

After he was done with the first half of the song I asked if he could make the ending spoken-word in the style of Gil Scott-Heron and he did something ad-libbed which I loved. I then asked Wendi Rose who sings with Spiritualized to add some of her beautiful vocals and I think this took it all to the next level. Paul Gregory and Jonathan Wilson also played some delicious guitar parts which were the fairy dust on top!”

Ural Thomas added: “When I first heard the song, I thought it was such a wonderful thing, both open and calm, with that steady, insistent groove. The chords go from looming to embracing then back again, like a sad, friendly giant. It took a quiet moment to go over it in my mind and then we were off and running with the tune. At times I feel strong and one with the world. At other times I feel tiny and solitary. In a way they’re two parts of the same feeling. That sense of being closed in and defined by walls became more real just a short while after we worked on the song. But we’re all those other things, too—connected, hopeful, with a long arc that will go beyond this time.”

Watch the video for “In Quiet Moments” - BELOW:

Ural Thomas was born in Louisiana in 1939, learning to sing in church. The seventh of sixteen children, his family relocated to Portland, Oregon when he was a young child. Thomas became a professional singer as a young man in the 1950s, with over forty performances at the Apollo Theatre in Manhattan, New York. He worked with or opened for musicians such as Etta James, Otis Redding, James Brown and Stevie Wonder. Thomas moved back to Portland in 1968.

After this, not much is known, until the early 2010s when Scott Magee, a Portland-based soul DJ, learned via the owner of Mississippi Records that Thomas - whose early records he spun - still lived in Portland. Despite having weekly jam sessions in his home, a tradition started in the 1970s, Thomas seldom played live shows. Together, Thomas and Magee created Ural Thomas and the Pain, an eight-piece backing band for Thomas's vocals. The group has released two full-length albums: 2016's self-titled release and 2018's The Right Time. 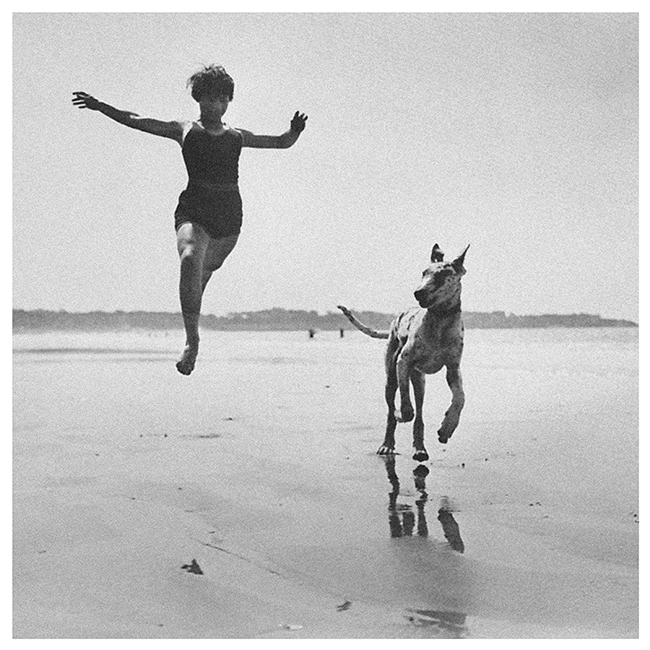 4AD are repressing two more Cocteau Twins’ albums on vinyl this coming March, the albums Head Over Heels and Treasure. These are the latest additions to our ongoing reissues from the band, following Blue Bell...

Sam Lee today releases the official video for ‘The Garden Of England’, the first track lifted from his forthcoming third album, ‘Old Wow’, due for release on January 31, 2020, via Cooking Vinyl. Produced by...