The “Cannibal” video is the vision of both Jónsi and Giovanni Ribisi, who previously directed “Exhale”. Like that video, “Cannibal” also places focus on a singular dancer. Jónsi’s vocals are refreshingly open-hearted, featured alongside Cocteau Twins legend Elizabeth Fraser.

“When Sigur Rós was starting, we were always compared to Cocteau Twins and I really didn’t like that,” Jónsi says. “I hated being compared to anybody. Then I got really into Cocteau Twins like two or three years ago. They’re so good. I understood the comparison then.”

Shiver plumbs the depths of the human experience and our connection to the natural world. It pits the organic and dreamlike qualities of Jónsi against A. G. Cook’s synthetic, sometimes abrasive, and avant-garde experimentalism. On paper, their collaboration is surprising, but Shiver only continues Jónsi’s quest to push the boundaries of not just what we consider art, but how we experience it.

In 2019 Jónsi had his first solo art installation at the renowned Tanya Bonakdar Gallery in Los Angeles where his installation work explored the depths of sound. Jónsi has expanded his artistic practice over the past few years in a series of collaborations with visual artists such as Doug Aitken, Olafur Eliasson, Merce Cunningham and most recently the artist and composer Carl Michael von Hausswolf with whom he formed the musical duo Dark Morph.

Jónsi’s interests and talents extend far beyond the reach of a traditional musician, he has always been multidisciplinary. Among his serious pursuits is a years-long study of scent and perfume, an alchemy he has combined with his installation art (each of his artworks at his exhibition had its own scent). 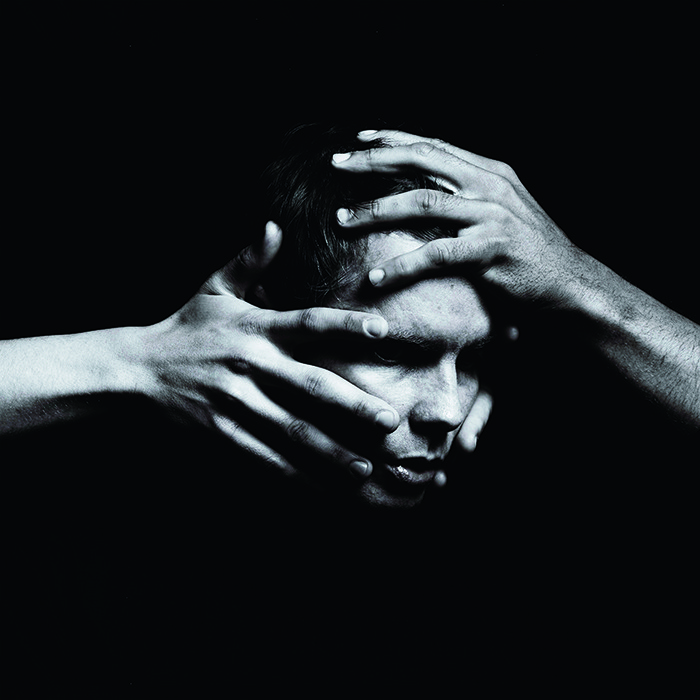 Robin Guthrie and Mark Gardener, Two storied musicians from the seminal bands UK bands Cocteau Twins and Ride, have collaborated on the release of Universal Road. Each artist brings a life time of musical experience […]