Liam Gallagher has confirmed a rescheduled date for his Belfast Vital show. His show on 19th August 2020 is now rescheduled to 30th June 2021 at Ormeau Park and IDLES confirmed as guests. Remaining tickets on sale now via Ticketmaster.ie

Liam Gallagher’s eagerly anticipated second album ‘Why Me? Why Not.’ is out now.

The reaction to the lead single ‘Shockwave’ was biblical. It shot straight to the top of the Official Vinyl and Trending Charts, in the process underlining Liam’s status as a rock star who speaks to new and established fans alike. And his current momentum has continued to explode since he hit the Glastonbury Pyramid Stage.

The album is available on a variety of CD, vinyl, download and streaming formats. There is also a special D2C package which compiles a deluxe CD, a sun yellow vinyl album and a one-sided etched 12” which features three deluxe bonus tracks along with a demo recording that’s exclusive to this format – all packaged in a hardcover book.

Liam Gallagher released his debut solo album, “As You Were”, on 06th October 2017 which went straight to Number 1 in the UK & Ireland.

In the UK, the album was one of the biggest albums of the year, having exceeded 100,000 first week sales and out-selling the rest of the Top 20 combined. It is the UK’s biggest-selling vinyl of the past 20 years. 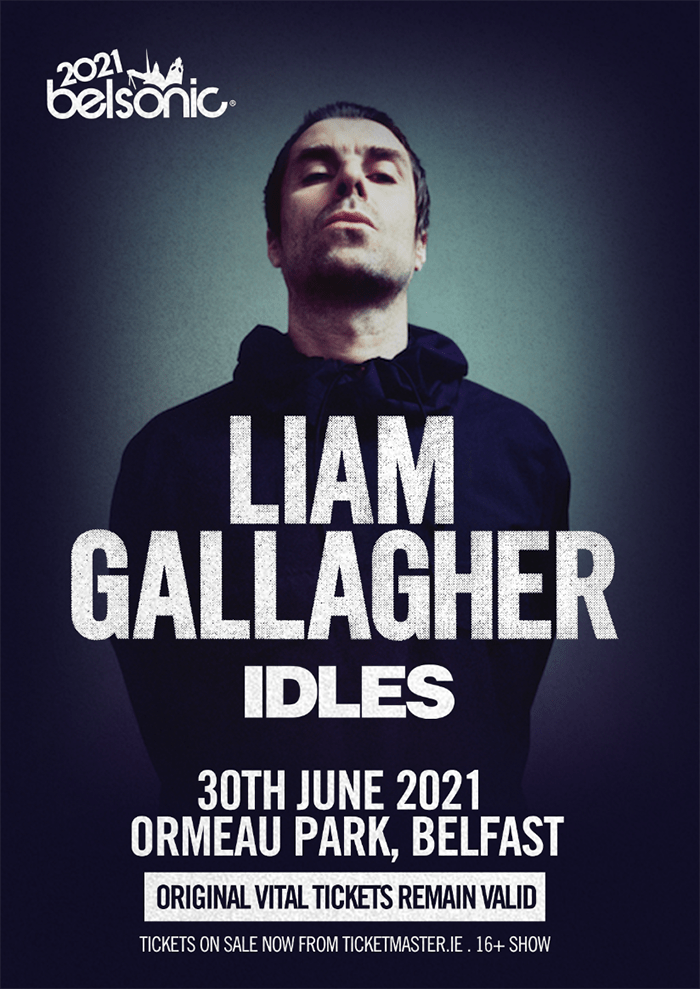 Tickets on sale NOW from Ticketmaster outlets and www.ticketmaster.ie

IDLES have announced the 12th November of CRAWLER via Partisan Records, the UK group’s fourth album in as many years and the follow-up to their first No. 1, 2020’s Ultra Mono. The 14-track project was...