Mercury-nominated Northampton composer/producer Maps is set to release his fourth album ‘Colours. Reflect. Time. Loss.’ on the 10th May 2019 through Mute. ‘Colours. Reflect. Time. Loss.’ is a career-defining, ambitious album that sees the bedroom producer step out of the bedroom with his most collaborative project to date, including work with classical ensemble The Echo Collective, percussionists and guest vocalists from across the world.

These stunning, immersive and impressionistic songs, scored and produced by Maps himself, are inspired by an orchestral approach and by the rolling Northamptonshire countryside beyond the window of his studio, which provides peace, isolation and inspiration. Mark Millar caught up with James Chapman to find out about the making of the album. 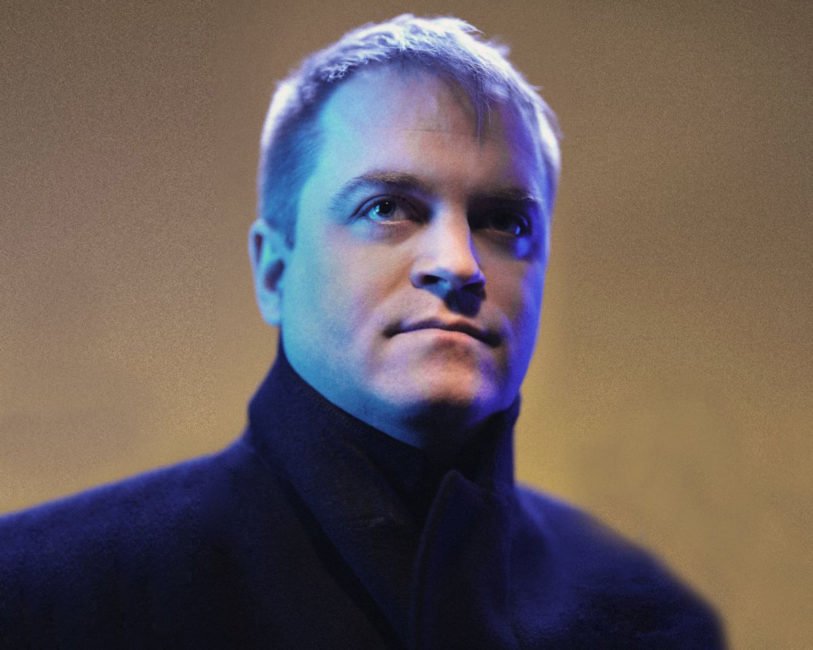 Maps release the fourth album called ‘Colours. Reflect. Time. Loss.’ on the 10th May 2019 through Mute. Did you go into the recording with any preconceived ideas how it would sound and what you wanted to write about?

JC: It was a long process, this one. When I started, I was getting songs together, and I think over time the sound develops and then it becomes clear which path I am following. I didn’t sit down and have a masterplan straightaway – it took a while to get the songs, then a sound will connect with me, and that becomes the album.

It’s your most ambitious album and most collaborative project to date. The album features classical ensemble The Echo Collective, percussionists and guest vocalists from across the world. Who else is on the record and how did they get involved?

JC: I was introduced to the Echo Collective by my label Mute, and that was a great connection because I have always wanted to work with orchestral players, but I never pushed to do it. Probably because it was one of those things where I wasn’t sure how to make it happen, but when this opportunity came up I went for it. It was quite a steep learning curve for me because I made the arrangements for the scores, and that was something I had never done before, but it paid off eventually. I met Matt who plays the drums on the album because he played on the OnDeadWaves record I did with Polly Scattergood – I knew he was a fantastic drummer, and he seemed like an obvious choice.

Regarding the singers on the album, I did a remix for a band called Cobalt Chapel, and in return, Cecilia from the group kindly sang on the album – I think I got the better part of that deal to be honest because she did such a great job. She sang on loads of the songs and gave them a layered choral feeling to the tracks, and Rachel also sang on a couple of the tracks. That was a happy accident because she worked in the studio where we recorded the drums, and she was singing along while we were recording, and I thought she had an amazing voice so I asked her if she wanted to sing on the album, so that was a beautiful thing to happen. There were a lot of favours pulled to get people to be involved

What is the meaning behind the title – ‘Colours. Reflect. Time. Loss.’?

JC: That’s a good question, and it’s kind of a pretentious answer. I couldn’t think of an answer for a long time, and then one morning I woke up and those words were in my head, so I feel like I dreamt the title. (Laughs) Which in a way I think it feeds into a lot of the themes on the album, because I was drawing on memories and repressed feelings, and in the end it made sense.

‘Just Reflecting’ is a fantastic track. What can you tell me about the recording of that song?

JC: That song went through a lot of different phases – it existed as a track a long time ago which was much more of an electronic almost like a club song, and I never felt like it worked in that state. But I always knew there was something there, so I put it on the backburner for a long time and then came back to it when I was making this album and took elements from it, and it worked very well. A lot of the synth parts have a widescreen feel to them, and when I introduced the strings and the brass into that, it fitted so well. That song went through many forms, but I think the final form is the best one.

Did the rest of the songs come quickly for the album?

JC: They all had their different path. ‘She Sang to Me’ was probably the first song that I actually sat down and wrote for this album, and I think as well that song was the first song that leads into the sound of the album, because it had so many elements of what I was going for with the innocent feel to it and wide-eyed wonder. I think writing that song quite early on lead into the other songs, but I wouldn’t say it was a complicated process, it just took time to find the sound.

You reworked tracks in the run-up to the release of the album and called them ‘Thematic Variations’ – what was the idea behind that?

JC: I felt there was so much in the songs because this album has such a densely layered sound, and I thought there was more I could showcase that might have got buried beneath in the mix. The original idea was to showcase the arrangements more and give a different spin on the song because there is a lot of different parts in there and I thought it was an interesting idea to rework them in a new way.

You produce your music and other artists, but what producers have inspired you over the years?

JC: With this album, I was looking back at earlier soundtracks from the sixties and seventies films, and I love a lot of the Italian soundtracks for horror films, so Ennio Morricone is an influence. But producer-wise, I’m a big fan of the Beach Boys stuff – Brian Wilson is one of my idols, and Kevin Shields from My Bloody Valentine is still up there on my bucket list to work with.

You are on the legendary record label Mute, who have put out some of the best electronic records over the years. Do you have a favourite album that they have put out?

JC: It’s such a diverse roster, and I love so much of the stuff that’s on there that I couldn’t pick a favourite – everyone has an entry into Mute. I never dreamt that I would be even signed, let alone be on a such a great label. In my early twenties, it was always a dream, but I never thought it would happen – I used to look at all the labels on the records that I bought, and I used to enjoy reading the credits. The first album where Mute properly registered on my radar was probably the first album by Goldfrapp, and then as you look more on records, you realise the name Mute keeps cropping up, and you realise they’ve got a lot of bands that you are into.

Out of all the music in your collection, who do you have the most albums by?

JC: Maybe Low – I have got a lot of their albums, but I’m not sure, to be honest. I used to buy a lot of CDS, and I have a lot of Spiritualized on CD.

What are your current favourite records you are playing in your DJ set at the moment?

JC: I play quite diverse sets, and they are very random. I’m enjoying the new Pye Corner Audio album – all their stuff is excellent, but I’ve been playing that a lot. I just got the new Brian Jonestown Massacre album, which I like a lot as well. Weval are a great electronic band – they have got very catchy tunes, and I love their new album. They are one of those bands where you wonder why they are not bigger than they are. 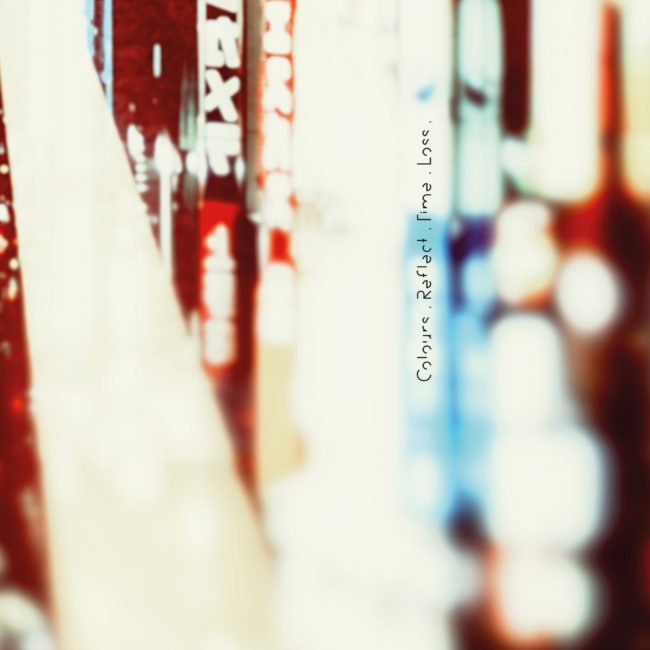 Mercury-nominated UK composer/producer Maps shares an inspired new version of ‘Both Sides’ from his anticipated fourth album ‘Colours. Reflect. Time. Loss.’ to be released on the 10th May 2019 through Mute. Maps has reworked tracks […]

Mercury-nominated Northampton composer/producer Maps (James Chapman) releases his highly-anticipated fourth album ‘Colours. Reflect. Time. Loss.’ on the 10th May 2019 through Mute – it is his first album since 2014’s self-cathartic “Vicissitude”. Three years in […]

Mercury-nominated UK composer/producer Maps shares new track ‘Both Sides’, taken from his anticipated fourth album ‘Colours. Reflect. Time. Loss.’ to be released on the 10th May 2019 through Mute. Watch the video of ‘Both Sides’ […]