Ian Brown has today announced that he will headline a tour of Ireland in May 2020. Tickets go on sale at 9 am on Friday 28th February.

Derry band Touts will join Ian as special guests on all Irish dates.

Tickets for Ian Brown’s Irish tour will go on sale at 9 am on Friday 28th February from:

In-person at the Box Office 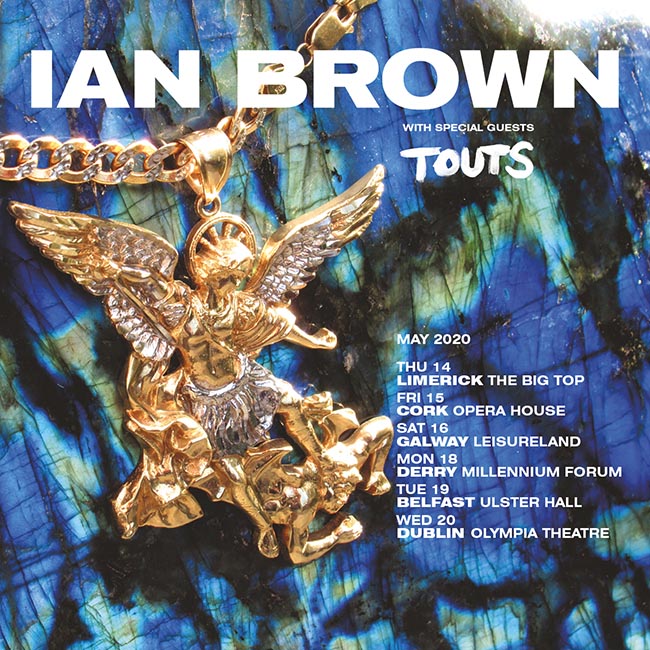 Following the release of their third studio album, EVOLVE, and with dates already confirmed across North America, Imagine Dragons have announced the addition of Europe and the UK to their EVOLVE World Tour. The tour […]

Rock icon Noel Gallagher has been a frequent visitor to Belfast over the past few years, not only from playing live but from spending a wealth of time in Belfast recording his experimental third solo […]