In what promises to be one of the biggest tours of next year EVANESCENCE and WITHIN TEMPTATION confirmed they have joined forces for WORLDS COLLIDE, a massive co-headline European tour kicking off in Brussels, Belgium on 4th April 2020.

Fronted by two of the most influential and creative women in the rock world in the form of Amy Lee from Evanescence and Sharon den Adel from Within Temptation, the two bands will be inspiring fans across Europe including a date at London’s O2 Arena.

Den Adel commented: "We’ve got exciting news…In April we’re going to team up with Evanescence to bring you a very special co-headline tour!  This is going to be a tour YOU don’t want to miss 🙂 It was really great meeting Amy and the rest of the band recently. I think we have a lot in common but most of all I’m sure that we share the same passion and fire for what we love doing most. I’m really looking forward to touring Europe together and to make it memorable!"

Lee said “We are very excited to join forces with Within Temptation for what I know will be an epic tour in April. We’ve had people ask us about doing something together for a long time, and we’re going to make it worth the wait! Looking forward to hearing Sharon’s gorgeous voice every night!” 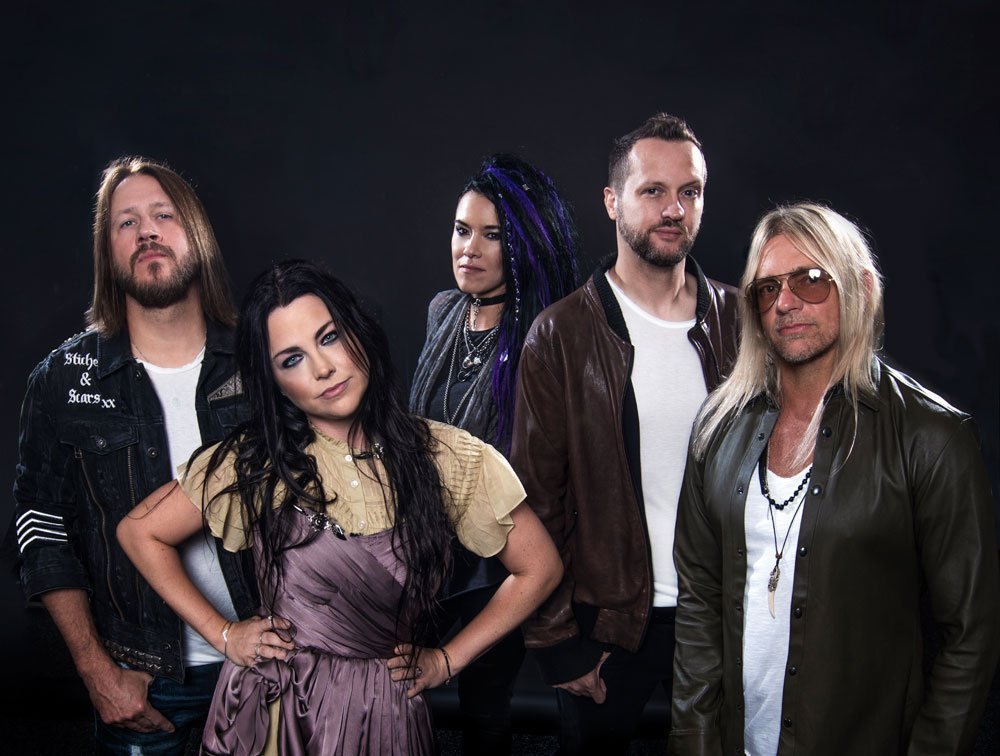 Formed in the mid-90s, the two-time GRAMMY Award-winning EVANESCENCE has made an impact on people around the world. The band was integral in establishing a global, critical mass for women in rock. The group’s 2003 landmark debut album Fallen laid the foundation; spending 43 weeks on the Billboard Top 10 selling more than 17 million copies worldwide. Debut single and global hit "Bring Me to Life," reached #5 on the Billboard Hot 100 as well as marking their first U.K. #1 hit single. The equally popular "My Immortal" peaked at #7 in the U.S. and U.K. The album produced four singles total including "Going Under" (#5 U.S. Modern Rock, #8 U.K.) and "Everybody's Fool" (#36 U.S. Modern Rock, #23 U.K.).

Following multiple worldwide tours,   The Open Door came next, which went on to sell more than five million copies followed by the self-titled Evanescence which debuted at No1 in the Billboard Charts.  EVANESCENCE--lead singer-songwriter and pianist AMY LEE, bassist TIM MCCORD, drummer WILL HUNT, lead guitarist TROY MCLAWHORN and guitarist JEN MAJURA—went down both very new and familiar paths for their fourth and most ambitious release to date, SYNTHESIS in 2017 via RCA. EVANESCENCE launched their worldwide “Synthesis Live” tour in October 2017 combining their intense live performances and timeless songwriting with a powerful live orchestra. 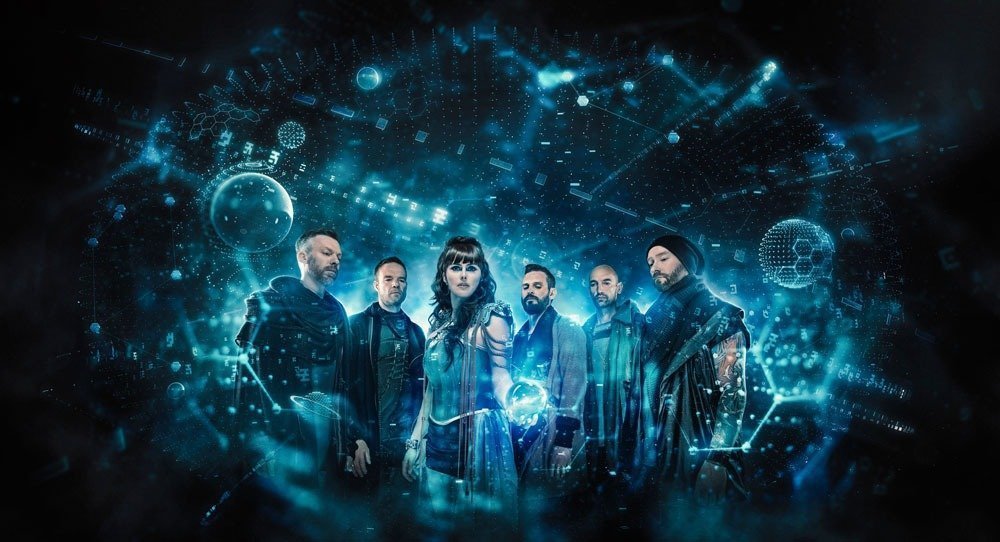 WITHIN TEMPTATION – legendary leaders of dark anthemic music, with a career spanning two decades – recently signed a worldwide deal with Universal Music Germany, partnering with Spinefarm Records for North America and the UK. This joining of forces came ahead of their latest album Resist, released on February 1st, 2019. With 7 studio albums under their belt – Enter [1997], Mother Earth [2000], The Silent Force [2004], The Heart of Everything [2007], The Unforgiving [2011], Hydra [2014] – and more than 3.5 million record sales to their name, Within Temptation (led by Sharon den Adel and Robert Westerholt) are a genuine force to be reckoned with. Simply, one of the world’s most successful heavy rock groups.

The band has previously headlined all of the major festivals in Europe – Download, Hellfest, Wacken Open Air, Graspop and Woodstock Poland amongst other major events – and received numerous international awards, including a World Music Award, MTV Europe Music Awards, a Metal Hammer Award and many more. New album, Resist, marks a departure for the band; primed with 10 anthemic tracks and driven by grand melodies and dark hooks, Resist puts a futuristic spin on the world of heavier music, both instrumentally and thematically. RESIST has received a number of #1 positions internationally – including Germany for the first time in the band’s career.

On 12 October 2018, Evanescence will be releasing ‘Synthesis Live’ on DVD, Blu-ray, DVD+CD, Blu-Ray+CD set and digital video via Eagle Vision. Recorded late last Autumn during the band’s critically-acclaimed Synthesis tour, the concert was...

Evanescence has announced their first album of new original music in nine years - The Bitter Truth (RCA UK) - which will be released incrementally over the course of this year. Launching the first song...

The Bitter Truth is an album that Evanescence fans have been waiting on for almost a decade, and it doesn't disappoint. The album was planned to be released in late 2020 but due to the...