In continuation of what’s been one of the most prolific creative streaks of their 15-year career, Editors have today announced the release of their best of album Black Gold, out October 25th via Play It Again Sam. Black Gold will include 13 tracks from their 6 studio albums, alongside 3 brand new offerings: ‘Upside Down’, summer festival anthem ‘Frankenstein’ and the gothically dramatic title track ‘Black Gold’ - out today.

The band will also be embarking on a 27 date European and UK Greatest Hits tour in early 2020, which will see them play shows in Birmingham, Manchester, Dublin and Glasgow, with a landmark performance at London’s SSE Arena Wembley set for Friday 28th February. Full tour schedule below.

Black Gold’s cover photograph was shot by award-winning photographer Nadav Kander and the album artwork was designed by celebrated graphic designer Tom Hingston (Massive Attack, Chemical Brothers, The Rolling Stones). The album also comes in a deluxe 2CD version, which includes a second disc of 8 stripped back recordings of tracks from the band’s catalogue titled ‘Distance: The Acoustic Recordings’.

“Conversations about a Best Of... had been going on for the past three or four years, but it never felt like the right moment,” admits frontman Tom Smith. “We were always cracking on with a new album.” But singer/guitarist/pianist Smith, Russell Leetch (bass, synths) and Ed Lay (drums, percussion) had made three albums with original guitarist Chris Urbanowicz, and three with newer members Justin Lockey (guitar) and Elliott Williams (guitars, keyboards), “so it felt like a good time to do it.”

And so they reached out again to Garrett “Jacknife” Lee (U2, Snow Patrol, REM, The Killers), the Grammy-winning producer who worked with Editors on their #1 sophomore album An End Has a Start, to produce the three new offerings that would go alongside a collection of tracks spanning 15 years, 6 studio albums and over 2.5 million album sales. Amongst the tracklist is the adrenalized, shivery blast that is ‘Munich’, top 10 indie rock anthem ‘Smokers Outside The Hospital Doors’, pulsing, synth-driven Belgium chart-topper ‘Papillon’ and the understated, isolated melody of ‘Ocean of Night’. Full tracklisting below.

From their Mercury Prize shortlisted debut The Back Room, to #1 debuting An End Has A Start, platinum selling In This Light and On This Evening, sprawling, transitional The Weight of Your Love, moody, self-produced In Dream and their 6th top 10 album in a row, 2018’s explosive Violence, Editors have refused to either stay still or compromise. This is perhaps the key to their longevity. It also no doubt also owes something to a hugely dedicated fanbase, both home and abroad, which sees them regularly performing sold out tours across the UK, Europe and further afield, as well as headlining festivals ahead of many more household names, such as 2018’s Werchter Classic Festival in Belgium, which they headlined and curated with Kraftwerk and The National supporting.

“To still be doing this is something I’m very proud of,” says Smith. “These days longevity might not be seen as cool, but I think it is. We’ve solidified what this new version of the band is, and I think the new songs show that the band are hungry. We’ve always felt like outsiders, but wanted to write songs that connect with people emotionally, and resonate in a deeper way. That can sound pretentious and contrived, but there are people out there that our band mean a lot to. That’s what I always wanted.”

Black Gold is a chance to reflect on the past 15 years, but it also offers a glimpse into a very exciting future for one of the UK’s most enduring and perhaps unexpected musical success stories of this century. 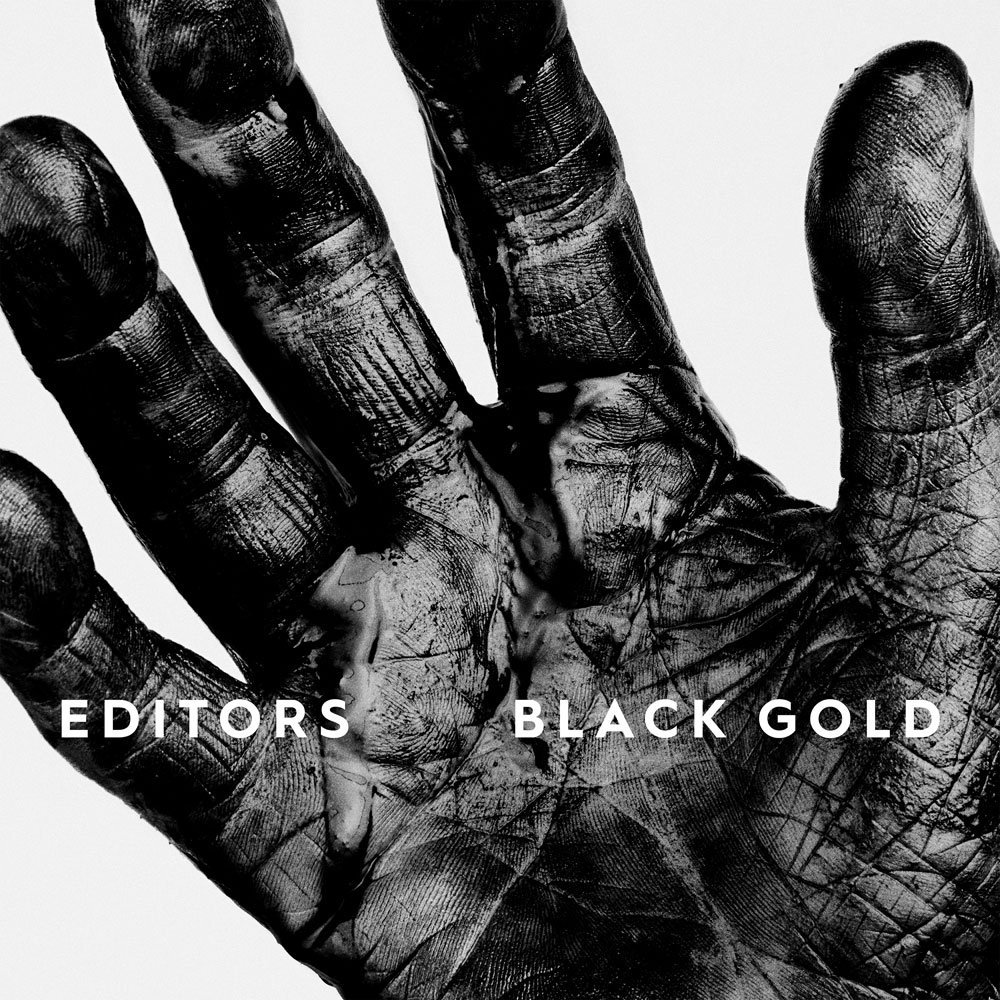 Having just completed their UK/EU Greatest Hits tour, which included a landmark show at London’s SSE Arena Wembley, Editors today unveil a special remix of their latest single ‘Upside Down’, taken from their best-of album,...

Having sold out their limited edition colour vinyl of The Blanck Mass Sessions for Record Store Day on Saturday, Editors today unveil the second track from the album: ‘Hallelujah (So Low)’. Fans queued overnight to...

Editors have today unveiled anthem-in-waiting ‘Frankenstein’ out today via Play It Again Sam. The kinetically crackling track, described by frontman Tom Smith as “a song of joy and escapism - a cartoon song for the...