Editors today announce the release of The Blanck Mass Sessions for Record Store Day 2019. An electronica-infused alternative version of their acclaimed top 10 album Violence, The Blank Mass Sessions cast the songs in a bold new light, offering a fascinating insight into the album's creative process. The album will be released on limited edition colour vinyl on Record Store Day on 13th April with general release on 3rd May via Play It Again Sam.

"I was thinking about the mechanical nature of music - looping patterns of sound. This got me thinking about these amazing machines - brimming with little processes that perform precise repetitive functions. it is the imperfections, though, that bring about a warm human element, so I decided to see what would happen when they fail and the smallest of errors become catastrophic.", Hi-Sim explains.

Listen to 'Barricades' - BELOW:

The story of The Blanck Mass Sessions begins in 2017. Editors invited producer Benjamin John Power, aka Blanck Mass, to deconstruct the recordings that were to be the building blocks of Violence, and reassemble them in his signature saw-toothed experimental electronica. The band then enlisted producer Leo Abrahams to find the middle ground between the two recordings, fusing the raw emotion of their takes with the sparse ferocity of the Blanck Mass original productions. Whilst this fusion of the three creative influences went on to become Violence, Benjamin's versions remained a work of art worthy of their own release, as frontman Tom Smith explains:

"When we initially approached Ben to work with us on Violence we gave him free reign to do whatever he wanted. It seemed stupid to try and instill any boundaries or direction to him as he has such a singular, authored sound to everything he puts his hand to... so we left him to it. The results of that process being this release. A very visceral version of our album Violence."

For lead single 'Barricades', Smith's hopeful lyrics combine with yearning synths over robotic drum machines and sweeping basslines, while 'Cold' is given a frostier edge through Blanck Mass' harsh percussion and robotic directness. 'Violence's stripped back beat builds and erupts into a synth-fuelled chorus brim-full of busy drum patterns and 'Magazine's jaunty, sweeping synths and rolling snares lend it even more electronic swagger than the original. 'Hallelujah (So Low)' gifts the greatest insight into the triangular relationship Violence was born from. The warmth of the album version's acoustic guitar and industrial fuelled chorus are replaced with sparse, ethereal synths, giving the track, and The Blanck Mass Sessions in general, a mechanical, other-worldly edge.

Six studio albums into their existence and Editors sound as energised as ever. 2018 saw the release of Violence; another top 10 record to add to their impressive back catalogue, which includes two #1 albums and 3 platinum certifications. A sold out UK tour culminating in an acclaimed show at O2 Academy Brixton followed a string of festival performances, including supporting The Cure at BST in Hyde Park and headlining the Werchter Classic, topping a bill that also contained heavyweights Kraftwerk and The National. 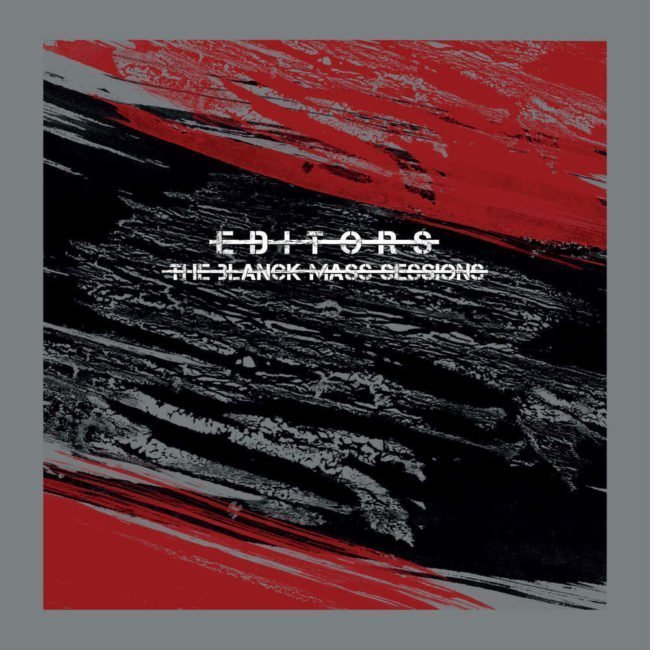 Announcing a brand new festival for 2021…. CREATION DAY. A celebration of the legendary Creation Records label and the legacy of its visionary founder: Alan McGee, Creation Day will bring two days of exceptional live...

‘In Dream’ is an album created without preconception. The initial visit to Crear, an isolated artist’s retreat 8 miles from the nearest town down dirt track roads was envisaged as a writing and demoing exercise...

EDITORS announce the release of their best of album 'Black Gold', out October 25th

In continuation of what’s been one of the most prolific creative streaks of their 15-year career, Editors have today announced the release of their best of album Black Gold, out October 25th via Play It Again Sam. Black...