Cigarettes After Sex today release their new single “Falling In Love”, the second song to be lifted from their eagerly anticipated second album Cry, due for release on October 25th via Partisan Records. The new single follows the recent release of “Heavenly,” which has amassed over 10 million streams in less than six weeks.

Recorded during night time sessions in a mansion on the Spanish island of Mallorca, Cry is a lush, cinematic meditation on the many complex facets of love – meeting, wanting, needing, losing… sometimes all at once.

“This was one of the few songs where I had the music written before we got to Mallorca,” explains frontman Greg Gonzalez. “I wrote the melody and chords in my apartment in Brooklyn in 2017. It wasn’t until two years later that I finally wrote the lyrics, it was during mixing and we literally had one day left. I wrote and sang the song that night, and in the performance you can hear the exhaustion and emotion of finally finishing this record.”

“My girlfriend and I, our relationship was long distance for so long, so we developed as a couple mostly over the phone. The second verse is about how we would go see the same movie at the same time like it was a date, even though we were living in separate cities.  I think there’s something cosmic about this one. I wrote the music before our relationship started. I wasn’t in love at all then, I was just writing about love and what it’d be like to be in love again. Two years later I actually fell in love again, and that’s what it took to finish the song.”

Listen to ‘Falling In Love’ – BELOW:

After decamping to Mallorca the same week that their self-titled minimalist pop masterwork debut was released in 2017, Gonzalez and his bandmates – Jacob Tomsky (drums) & Randy Miller (bass) – consciously let the striking location guide the initial Cry sessions. “The sound of this record is completely tied to the location for me,” Gonzalez explains. “Ultimately, I view this record as a film. It was shot in this stunning, exotic location, and it stitches all these different characters and scenes together, but in the end is really about romance, beauty & sexuality. It’s a very personal telling of what those things mean to me.”

While the music came quickly – often improvised on the spot – it would be another two years before Gonzalez would attempt to complete the accompanying lyrics. Helped by the burgeoning love of a new relationship, the influence of films by Éric Rohmer, and the songs of Selena and Shania Twain among others, Cry blends the carnal subtlety of their debut with a warmer palette. The album was self-produced and engineered by Gonzalez, and mixed by Craig Silvey (Arcade Fire, Yeah Yeah Yeahs). 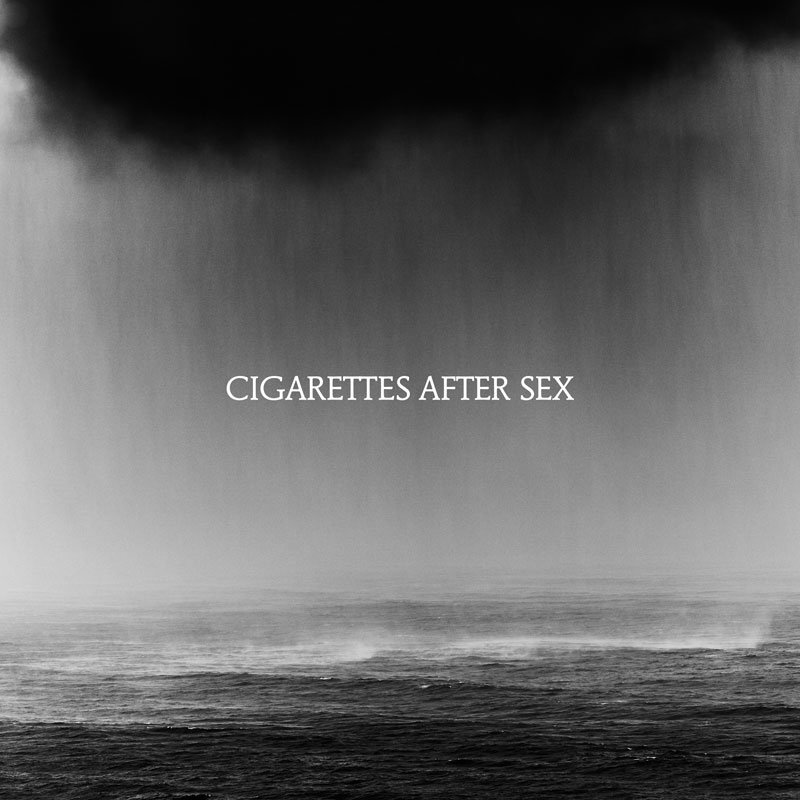 Cigarettes After Sex recently announced a run of tour dates across the UK and Europe for March and April 2020, including a stop at London’s Hammersmith Apollo. The new dates follow a global headline tour this autumn, that includes UK shows at Albert Hall, Manchester on 27 November and an already sold out Shepherds Bush Empire the following night. Full routing below, tickets on sale now.

Cigarettes After Sex will return with their anticipated second album Cry on October 25 th via Partisan Records. Recorded during night time sessions in a mansion on the Spanish island of Mallorca, the album is […]

David Holmes spearheads this collective effort to brilliantly capture the essence of the award-winning ‘Killing Eve’ series in these dual-release soundtracks. The menace and playful brutality of the female lead character is just pouring out […]

Cigarettes After Sex has today announced details of more world tour dates including the addition of two Australian shows taking them into 2018. The band arrive in the UK to make their debut at Reading […]