White Flowers announce details of their debut album, Day By Day, which will be released on Friday 7th May 2021 on Tough Love Records.

Having previously released album tracks Portra, Night Drive and Day By Day as limited edition 12”s, the band have now shared the latest track from the album, Daylight.

The story of Day By Day begins when songwriting duo Joey Cobb and Katie Drew of White Flowers returned to their native Preston after studying art in London. In part, drawing inspiration from their stint in the capital the pair’s creative focus and direction was primarily sharpened by their experiences on returning north.

"There’s something uniquely bleak about the North,” says Joey, speaking from the abandoned textile mill that White Flowers call home, “but in that bleakness, there’s a certain beauty.”

Whilst leaning into the North’s post-punk past and inspired by their own post-industrial Preston experiences the pair began both writing the tracks that would become Day By Day and honing the essence and approach which would define the band.

Creating all of their artwork, visuals and overall aesthetic, they began building a world that stretched beyond the music alone – in an unusual circular fashion, this auteurist-like approach became a way of translating their environment and experiences into a form of escapism from the very place that inspired them.

“We’ve always taken care to control every aspect of the White Flowers ‘world’, and because we’ve developed this over time, it feels to us like there’s a separate realm for White Flowers music to exist in,” observes Joey. “More than anything, the isolation that a place like Preston provides means that what we do is very much its own, separate thing”.

Hooking up with album producer Jez Williams also proved to be another creative breakthrough as the pair clicked artistically with the erstwhile member of Doves. Recording at his Manchester studio they built the album during on-off sessions across two years – sometimes leaving the studio for a couple of months to work on ideas, other times crafting the minutiae of details across all-night studio sessions.

The access to flexible studio time was telling, and the band were able to develop an aesthetic that, whilst indebted to the various sounds that defined their youth, also leaned heavily into Kevin Shields’ droning wall of noise guitars, the palimpsestic hauntology of early Burial, and the ghost box sampleadelia of Boards of Canada.

The result is one of the most exciting and hauntingly beautiful releases of 2021, an intuitive collection of songs augmented by Jez Williams’ impossibly diaphanous production and inspired by the constant upheaval of, well, everything.

“The songs on the album were written from when we were teenagers up to our early 20s, so it’s come of age in this weird apocalyptic time,” says Katie.

“Everything’s surrounded by uncertainty” adds Joey, "but it isn’t all doom and gloom, there are positives, rules are out the window and you can do what you want. There’s some hope in there.” 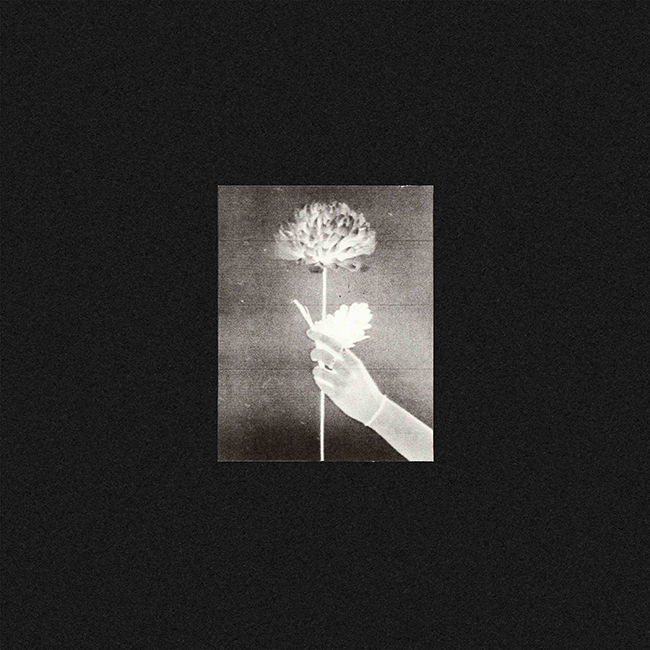 Co-produced by the band and Jez Williams of Doves, the tracklisting of the 10-track album is as follows:

DOVES release 'Cathedrals Of The Mind' from their forthcoming, fifth album, The Universal Want

Calling on higher powers, and receiving gifts in turn, Doves appear to bring heaven to earth with the release of their latest, luminescent track, Cathedrals Of The Mind, lifted from their forthcoming, fifth album, The...

Jez and Andy Williams, two thirds of Doves have returned with their new band Black Rivers. They have made available a brand new track, the hypnotic Kraftwerk-esque 'The Ship' as a free download HERE: http://emailunlock.com/blackrivers/the-ship...

DOVES new music leaks... but fans must play it themselves

Just weeks before the release of Doves’ fifth album, The Universal Want, the cherished Manchester-band has shared the album’s closing track, Forest House, but have left it to fans to work out how it sounds...