The third part of this series has me speaking to Luc Garrett from Armagh. Although chatting from his home town after coming back for the Easter holidays and getting stuck in lockdown, Luc had moved himself to Manchester for his music. On this occasion, we are chatting late in the evening after Luc finished some of his university work and I made myself yet another cup of tea.

Luc filled me in to say that before he moved to Manchester he had also lived in Liverpool for a while when he was working with another band. When that band finished he moved back home for a while before deciding that Manchester would be his next stop. 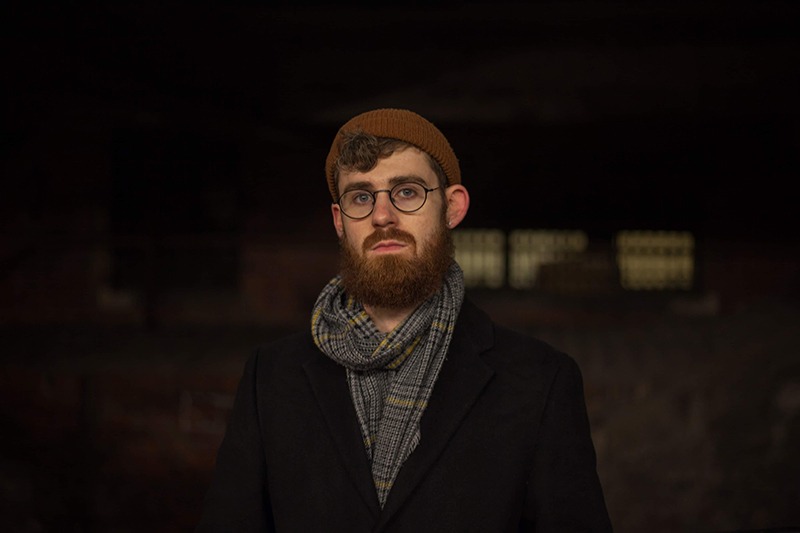 SS: Take me back to before you moved to Manchester -Where were you based and how was the music scene going at home for you?

LG: Well, when I got back from Liverpool I was living in Armagh for about two years. It was a weird time, I didn’t really know what I was doing. I decided to use this time to figure things out and write music. I was in and out of a few bands in the local area but I then decided to start my own band.

I found it difficult though to get gigs, there is absolutely no music scene in Armagh!

I spent most of my time messaging promoters and friends to try and get gigs but no one was getting back in touch. We did manage to play one battle of bands and we got a good gig from that. We got to play a night in The Empire and it almost felt like we finally got a foot in the door. But sometimes it just didn’t feel like enough for me. I wanted to be in the heart of the music scene and really throw myself into it.

My mum had suggested university for me but I wasn’t sure… After a while, I started looking into it and applied for a music course in Manchester. I got accepted and decided to take the leap and just go for it. I think after living in Liverpool for a while it gave me a taster for life in another city.

SS: Was there a tipping point for you? Did you just feel Northern Ireland wasn’t working?

LG: I think was a collection of realisations that gradually happened. Living in Armagh driving back and forth to Belfast was difficult as well as getting to band practice and getting time booked off work. It was just a struggle. I also felt I was putting my whole heart into everything and nothing was coming of it. It was so disheartening. So I decided to go solo and England was always in the back of my head.

SS: Was there a specific reason you chose Manchester?

LG: Well I had been back to Liverpool a few times but I felt it was different from before. I didn’t feel as excited about it as I used too. I had a few mates in Manchester and decided to check it out and it was just amazing. Even after my first trip, I knew this was where I wanted to be and decided to apply there for university.

SS: How did you go about getting your gigs in Manchester? Did you feel you had to re-start over and were you happy enough to do that?

LG: Everything was on my doorstep. I felt that what I could do in five months in Manchester would take me nearly two years to do in Belfast. But yeah, it was scary at times. Everything was down to me.

But it helped that I didn’t know anyone. I was starting to feel good about myself and becoming comfortable. Once I got there I really felt a proper drive to get out there so I went straight for it. I messaged everyone to get gigs. Even though it was mostly open mics, I would play maybe three or four of them a week and get more contacts each time. One guy got back to me with a run of seven gigs – I thought this was amazing! I even made a poster to show people what I was doing and where I’d be playing. It was great!

At home, I didn’t really feel like myself. Now in Manchester, I feel like I’m totally myself. I’m comfortable and feel more confident.

SS: Do you feel you need to move away to make a bigger name for yourself back home?

LG: I think it depends on what you want. If you play in Belfast all the time, it’s a small place and your name can only get so big. I see people playing Belfast a lot, but all they play in is Belfast and because it’s so small it never really goes any further than that. The best thing about Manchester is that there is so many venues, so you are playing to different people each night. Plus, I feel that the people who go to those gigs are there to listen to the actual music.

But if you are happy where you are, you will make the best of it.

SS: So what are your highest and lowest points for moving?

LG: Oh low is definitely not having a not enough money haha! A high point for me is going to University and learning songwriting. The highest point though, I had done a performance exam and the tutor asked me did I want to perform the song with a choir and an orchestra in a church.

I honestly couldn’t believe it! I thought something like that would take years to happen. Yeah, that would be my biggest high!

SS: Do you think going to a music university has been more beneficial than just moving over, getting a job and trying to make music work?

LG: Oh yeah, absolutely. I think meeting people is one of the most important things. I am working with professionals who are still working in the industry. If they see potential they will help you out!

It’s great to make friends and contacts. I’m quite shy, so being in university helps!

SS: Last question! Any advice for someone considering a move?

LG: If you feel like it’s the thing for you, just do it! It’s one of those things I think if you think too much you will come up with a million reasons to not do it. If you want to do it, go for it! If it doesn’t go to plan it’s okay because you will learn from it.

As our conversation came to an end Luc and I chatted about university classes moving online and his excitement to get back to Manchester once lockdown ends. Luc tells me he did a food shop before he flew home, thinking he’d be back in Manchester after a few days. Now the food has been sitting in his house and fridge for almost ten weeks… Gross!

Good luck with that one! 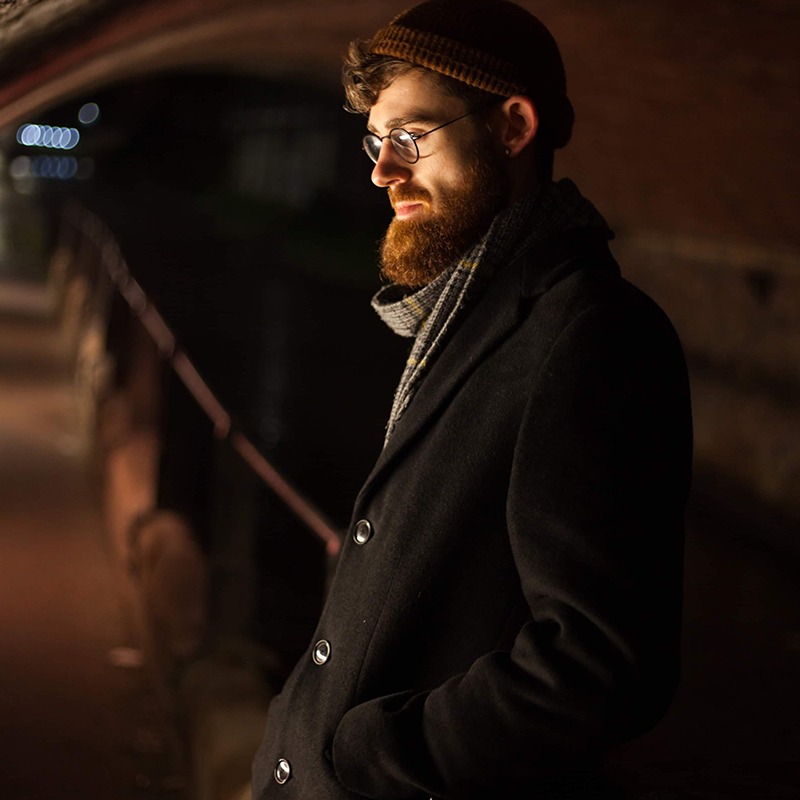 Catholic Action are the first support band on at The Ritz in Manchester, their quartet consists of 3 guitars backed by a drummer, with an intensifying sound that builds up to a slower melody when […]

As Dublin band The Pale set about marking 30 years in the business in 2020, and the recent release of thirteenth album Merciful Hour they head back to the UK for a handful of dates […]