Patriarchy is releasing an album of remixes early 2021 with the label Dero Arcade. All of the remixed songs come from the first Patriarchy album, Asking For It, released in November of 2019.

Throughout the pandemic, Actually Huizenga has delved into a safely-distanced blossoming of creative connection with some of her favourite fellow artists and friends. By sharing her stems, the songs have grown into something exciting and magical, taking on a new life within this polarizing time of sickness and enlightenment, confusion and change. The remixes turned out so well that Actually insisted that she make videos for the singles, before the full LP release.

Each video is not only a remix of past footage pertaining to the original song’s original video, but it has new footage which either involves the remix artist directly (acting in the video like Bon Harris and Geneva Jacuzzi) or by researching and having a creative discussion with the said artist, in which Actually actually becomes the artist’s character and ego (like Deb Demure in the Drab Majesty remix video) or references their iconic symbology (like in the Front Line Assembly remix video).

Watch the video for 'I Don't Wanna Die' Geneva Jacuzzi Remix - BELOW: 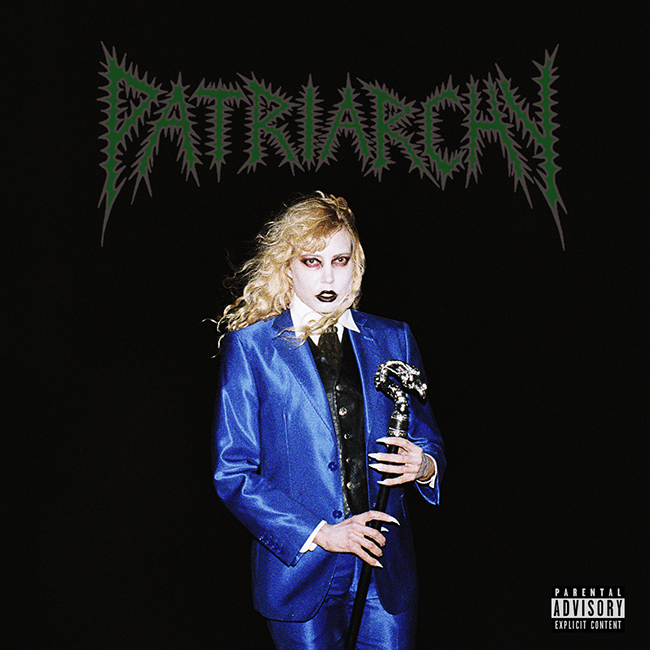