Ever the band drenched in satire, they return with their brand of horn-filled, searing post-punk and rejection of standard genre tropes, to deftly lay waste to society’s normalisation of toxic masculinity, racism, misogyny, classism, and self-obsession.

Even the album’s title has a layer of satirical depth; the transliteration from Swedish of the term used for the government’s financial support of jazz musicians cuts to the quick of institutionalised classism and prioritisation. “I’m not good at talking about politics, but everything is political when it comes down to it,” explains singer Sebastian Murphy. “I’d rather write a song about being defeated, which usually comes from a real place and says a lot.” The microbleeds into the macro with the new record as Murphy continues, “We wrote these songs at a time when I had been in a long-term relationship, taking drugs every day, and being an asshole. I didn’t really realise what an asshole I was until it was too late, and a lot of the record has to do with coming to terms with the fact that I’d set the wrong goals for myself.”

Murphy, who has established himself as a drunken yet conscious stumbler in past videos, reprises the role for the new video “Ain’t Nice,” but this time wreaks havoc along with way. Stealing scooters and jackets and disrupting otherwise leisurely picnics, Murphy leaves no innocent bystander left unbothered. He then time travels to the 18th century, surrounded by servants donning powdered wigs. The track and video coyly mock the patriarchal macho relationship drama of “classic” post-punk via a full-throated snarl, cement-cracking bass lines, and pinprick synths.

Watch the video for 'Ain’t Nice' - BELOW: 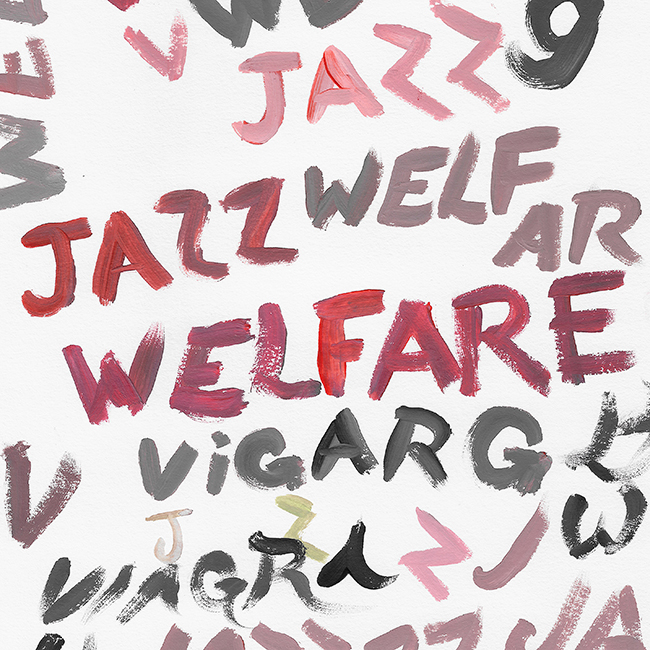 Stockholm post-punk band V**gra Boys have one more track up their sleeve before their new album Welfare Jazz is unleashed this Friday, January 8th. "Girls & Boys" is another work from the kings of satire,...