UNKLE have announced their new album THE ROAD: PART II / LOST HIGHWAY which is set for release through frontman James Lavelle’s label  Songs For The Def on March 29, 2019. The album, which is split into two acts, is the follow-up to the highly acclaimed  The Road: Part 1.

“I started doing a show on Soho Radio in 2018, which made me think about playing records in a different way. It wasn’t about trying to make people dance in a nightclub. It was a breath of fresh air, and about playing a more eclectic mix. The Road: Part II was made in the same way – it’s a mixtape and a journey. You’re in your car, starting in the day and driving into the night. The language of it was to be the ultimate road trip.

It’s the mid-part of a trilogy. The first record is like you’re leaving home; you’re naive and on a journey of discovery. There are elements of my early days in there, as well as a bit of everything since. There’s an optimism and excitement to the record, as there was with me having to direct this project alone for the first time.

This record is the journey. You’re on the road, out there in the world. There are let downs, highs, lows, love, loss and experiences. The third record to come is basically about coming home; wherever that may be."

As with every UNKLE release, there is an incredible array of guests on the record.   Artwork for the album is by heralded artist, John Stark. Full tracklisting and guest artists are as follows: 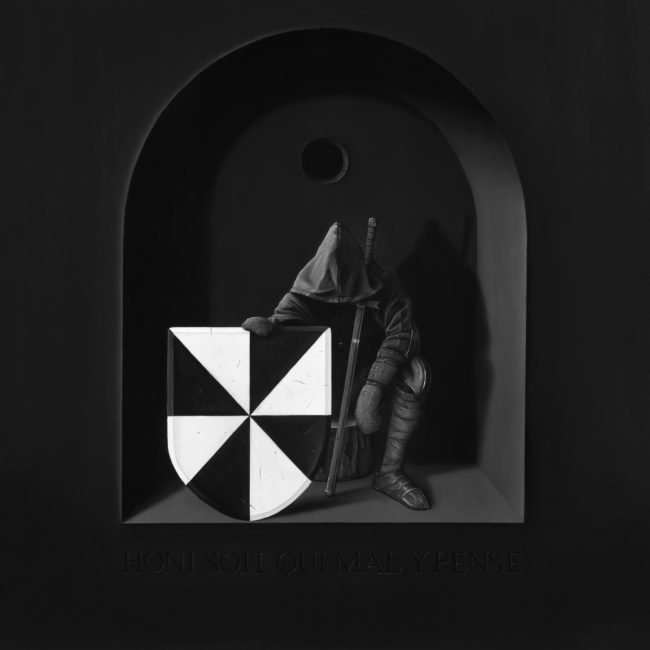 UNKLE have released two tracks from the album, " Ar.Mour (Featuring Miink and Elliott Power)" and "The Other Side" which features a guest vocal from Tom Smith of Editors. Both tracks have already seen playlist action from Spotify and Apple Music and spins on BBC 6 Music gathering over 100,000 streams in a couple of weeks.

UNKLE return to the live arena next year with a special performance at London’s Royal Festival Hall on April 19th. Tickets are available now

UNKLE release 'Do Yourself Some Good' and announce Rōnin Mixtape

Today, James Lavelle's UNKLE return with the uplifting new track, ‘Do Yourself Some Good’. The single, which premiered last night on Mary Anne Hobbs show on BBC 6Music, is taken from the forthcoming mixtape, ‘Rōnin...

What have lost Samurais, early Bjork, The Streets and Lord Kitchener have in common? It sounds like the punchline to a particularly surreal riddle, but the answer is that they are the wellsprings of the...

Today, James Lavelle's UNKLE reveal the pre-order details for the highly anticipated Rōnin I Mixtape and the new single ‘If We Don’t Make It’. Watch the stunning visual preview of Rōnin I BELOW. UNKLE's Rōnin...