The collection will be out November 6th via Partisan Records and features new remixes from Floating Points, plus FaltyDL, Zero 7, Crate Classics and Leifur James, with the digital version, also featuring a bonus remix from The Cinematic Orchestra. Listen to the Floating Points remix here, and feel free to share. Bettinson says of the remix: “It was love at first listen. I don’t know what I was expecting but it certainly wasn’t that outrageous drop. Bouncy banger.”

“Ordinary Boy” is the hypnotic and propulsive highlight from ‘Sister,’ the trio’s first album of new music in eight years, which was released to critical acclaim this March. Today, Ultraísta have also shared the official music video for the album version of the song, directed by Godrich. Watch below.

‘Sister’ grew out of several years of sporadic improv sessions, with Godrich ultimately piecing everything together at his London studio space. The album is a cinematic sci-fi soundscape that’s both exhilarating and laser-focused. Behind Bettinson’s warm, inviting vocal delivery and anchored by Waronker’s sophisticated percussion work, ‘Sister’ easily stands tall among the impressive and extensive career resumes of each bandmember. Earlier this year the album landed spotlights with NPR Music (Top Songs of January), Rolling Stone, Pitchfork, Fader, Cool Hunting, Hypebeast, Stereogum + more. In August, the band also gave a unique virtual reality performance for Crack Magazine, watch that here. 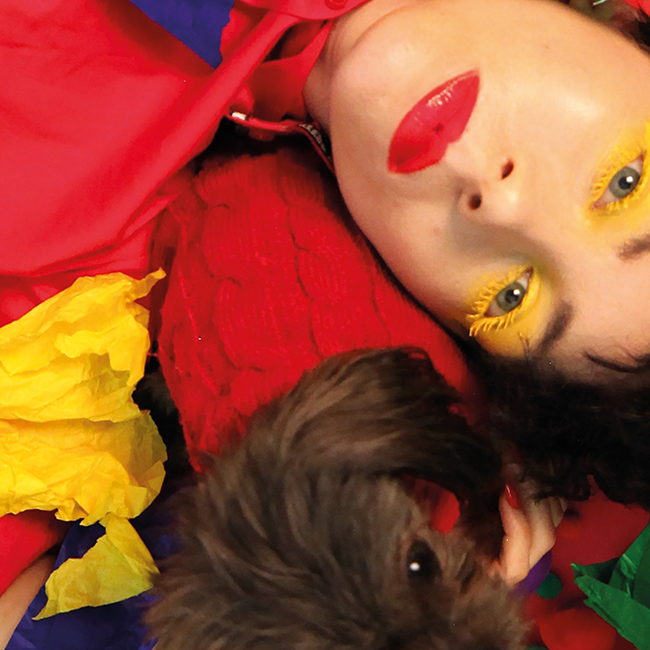 AIM CEO Paul Pacifico promised to do “something spectacular” to mark the twentieth anniversary of the independent music awards. With seven out of ten of the Mercury Music Prize nominees being AIM members; there is...

The Who has one of the greatest rock legacies in music history, they’re one of the all-time great live bands, have sold over 100 million records world including 9 US & 10 UK top ten...

Today, new Partisan Records signing AERIAL EAST has shared her gorgeously exposed cover of Kate Bush’s “Running Up That Hill”. With equal parts reverie and intention, her version of the classic track showcases the unvarnished...