A ‘one-reeler’ also entitled ANIMA will be available to watch exclusively via Netflix from 8 am BST on June 27. The one-reeler, made by Paul Thomas Anderson, is set to three tracks from Thom’s new album.

Forthcoming album ANIMA was written by Thom Yorke and produced by Nigel Godrich. The album features 9 tracks, with an extra track exclusively on vinyl. ANIMA will be available on CD, black double vinyl, limited edition orange double vinyl, and a deluxe 180g heavyweight orange double vinyl which includes a 40-page book of lyrics, and drawings done in pencil by Stanley Donwood and Dr Tchock.

ANIMA Tracklisting is as follows:
Traffic
Last I Heard (…He Was Circling The Drain)
Twist
Dawn Chorus
I Am A Very Rude Person
Not The News
The Axe
Impossible Knots
Runwayaway

The bonus track ‘(Ladies & Gentlemen, Thank You for Coming)’ will be available exclusively on the vinyl release of the album. 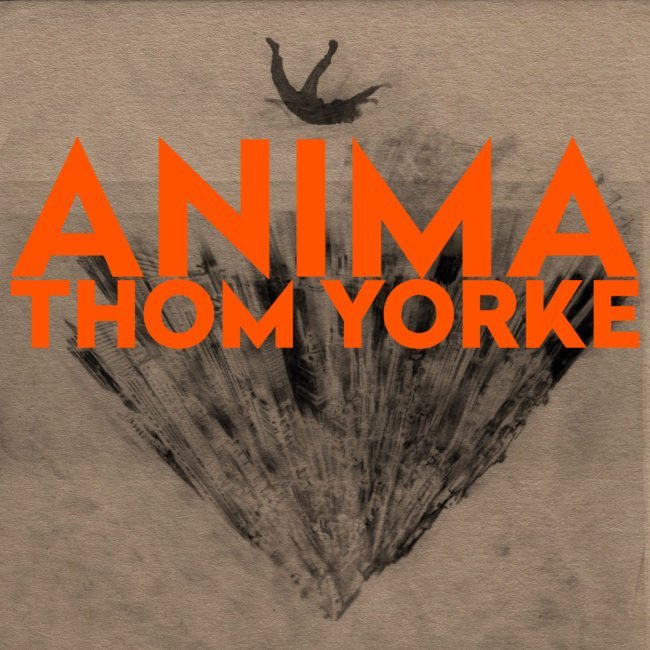 Thom Yorke will be performing live across Europe, Japan, Korea and North America this year. Full schedule as follows:

26th - Las Vegas - The Chelsea at the Cosmopolitan

On August 2, Thom Yorke will be releasing an EP of remixes for the track “Not The News” from his new album, ANIMA (XL Recordings). The EP will be available to stream and download, and...

Mention Radiohead’s “Kid A”, to music aficionados and that one album title brings up significant discussion and disagreement. For every person who loves it dearly, there are those who dislike it and can rarely be...