Thom Yorke has today announced UK and European dates in June and July 2020 for Tomorrow’s Modern Boxes—the touring entity comprised of Thom, Nigel Godrich and visual artist Tarik Barri. The tour includes shows across the UK throughout June, including two performances at London’s Eventim Apollo, before continuing across Europe in July.

The UK and European shows will follow additional US dates, also announced today. Tickets are on sale October 18. Further information available at W.A.S.T.E. – full UK and European schedule below: 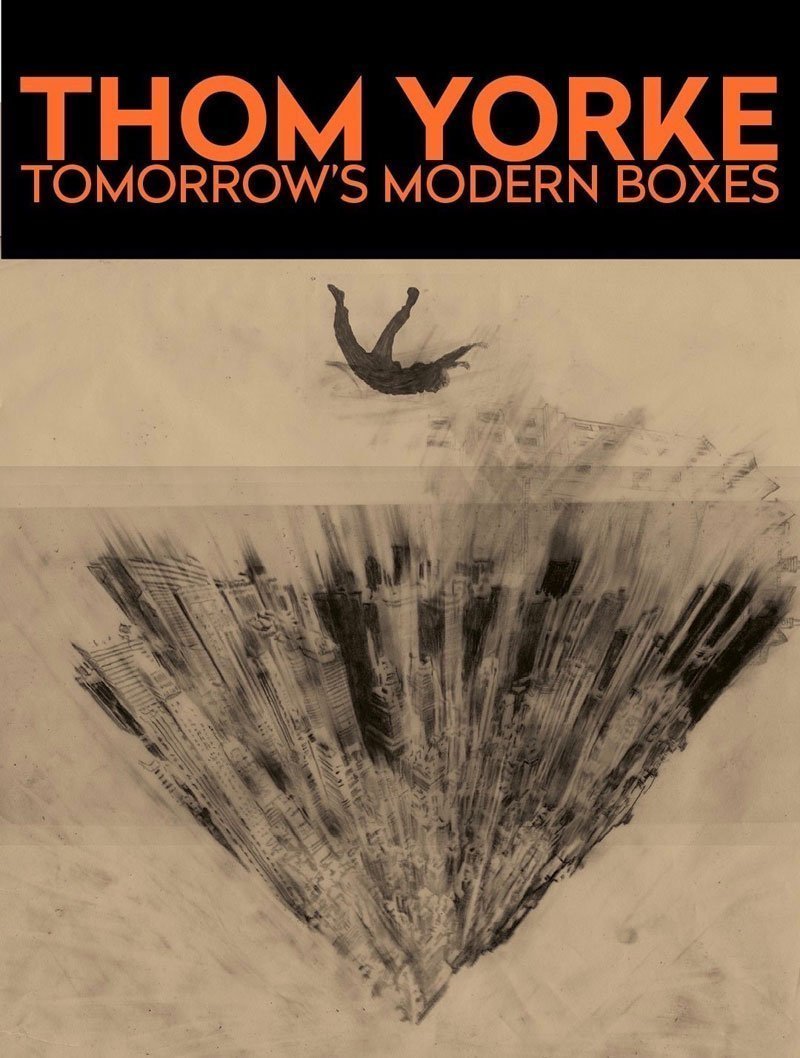 ANIMA was released on 27th June, accompanied by a Paul Thomas Anderson-directed “one-reeler,” also titled ANIMA, exclusively viewable on Netflix. Both the album and the short film (set to three of its songs) have received widespread critical acclaim. In their 5-star review of the album, The Telegraph proclaimed it “a bleak dystopian rhapsody you can actually dance to”, Sunday Times Culture declared it “gorgeous” in their cover feature interview with Thom, and NME lauded the record “an artfully produced fever dream of an album”.

Featuring several songs debuted live over the course of previous Tomorrow’s Modern Boxes performances, ANIMA was written by Yorke, produced by Godrich and features the London Contemporary Orchestra on all nine tracks.

Following the non-LP teaser “Santa Teresa”—hailed as “beautifully ambient” by NPR—Ed O’Brien of Radiohead has unveiled the first impression of his debut album under the moniker of EOB. Written by O’Brien, “Brasil” is a near […]

Radiohead will play a series of live shows later this year which, together with the festival dates already announced and a few more international festival dates to follow, will complete their touring schedule for 2016. […]

Currently recovering at home and wishing the best for the safety and health of all, Ed O’Brien is grateful to unveil “Olympik,” the latest advance offering from his debut album under the EOB moniker, Earth, […]