MMTV is a brand new Livestream Rock'n'Roll TV show in association with High Violet PR & Plugging with the intention to help people excel and inspire from the arts and sports world, all filmed from a warehouse in the middle of Manchester and compered by Dave Sweetmore. Think TFI Friday mixed with 24 Hour Party People and you're halfway there.

As always, this week we have some brilliant guests who will be interviewed by Dave as well as some excellent live music from some superb acts.

China Crisis don't really need an introduction after a 40 year career, they're a long established band from Liverpool who found fame in the 80s. Gary Daly from the band has a stunning new solo album out called 'Gone From Here' and has also just released a sidekick remix EP to go along with it, featuring remixes from members of The Dears and Wave Machines. Gary will be talking to Dave about all of the above and sharing his stories of a life in music. Check the page here: https://bit.ly/2p5gNrE

Our sports special guest interview this week comes from an advocate for women in sport. Hyde boxer Stacey turned pro at 36 after a football career where she played for Doncaster Belles as well as representing England at u18 level.
On her 5th pro fight in July 2018 she went to Zimbabwe and won the Commonwealth super welterweight title, becoming the first Brit to do so. Since that fight, Stacey has been recovering from injury and out for 14 months but is now back and ready for her next challenge in the ring. 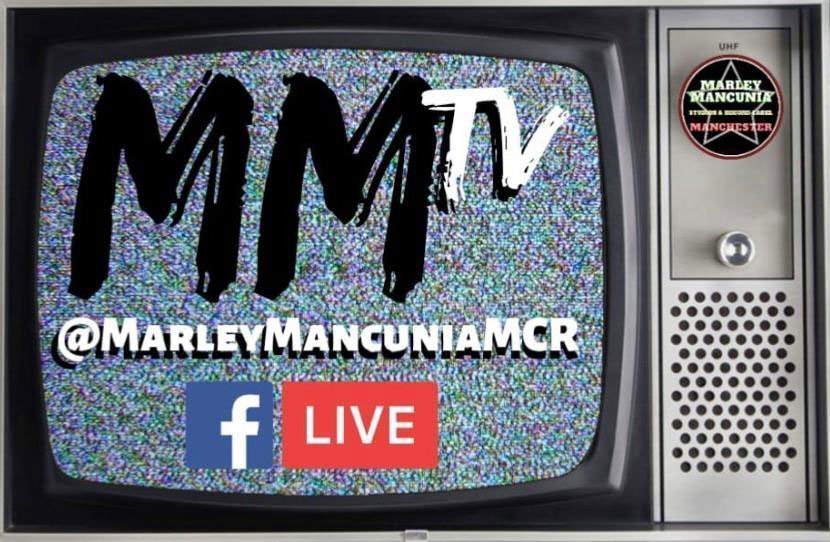 Manchester's Suave Martyrs meld angular Indie guitar with the flowing sounds of 60s west-coast Psychedelia along with the baggiest of beats. Check the page here: https://bit.ly/2Iz17UE

Liverpool's RUINS will be bringing their atmospheric noisescapes to the table which centre around minimal synth and drum machine arrangements, underpinned by brooding basslines. Check the page here: https://bit.ly/2VpHnrw

As ever we will have a motivational speaker and a few surprises on the night, it's live!

THE CHARLATANS will play a special live show in support of NHS workers at Gorilla in Manchester on Monday the 15th of November 2021. Entry will be free to National Health staff and ticket applications...

Courteeners have announced a massive hometown show later in the year. The band will play Emirates Old Trafford (home of Lancashire County Cricket Club), Manchester on 25th September 2021. Special guests on the day are...

Larkins has announced the release of the live album Larkins: Live At The Albert Hall, Manchester, due for digital release on April 19th and physically on CD, cassette and vinyl from July 5th via Good...