Domino are delighted to be celebrating the 10-year anniversary of These New Puritans’ Hidden with Hidden [MMXX] – a re-issue of the original album in its full glory accompanied by new and unreleased material from the Hidden sessions alongside live recordings from the same era, plus a new live film. All set for release on 4th December 2020.

Along with the announcement, These New Puritans share “We Want War [Drums]”, a digitally exclusive version of the original track.

As the These New Puritans canon has grown through the years, Hidden has always stood as the great indicator of the group’s detail, precision and ambition. Originally released in 2010, when both Jack and George Barnett were just 22 years old, Hidden was the second album the twins released as These New Puritans.

The album itself was produced by TNP’s Jack Barnett and Graham Sutton (Bark Psychosis, Boymerang) and mixed by Dave Cooley (J Dilla, MF DOOM), it draws on both the rhythmic lexicons of dancehall and 20th-century post-minimalism, the recording features 6ft Japanese Taiko drums, a thirteen piece brass and woodwind ensemble, sub-heavy beats, prepared piano & a children’s choir. The result is equal parts brutal and melancholy, standing the test of time, sounding as pioneering and bold a decade on.

Hidden is a record that crushes together menace and beauty: after the prelude of woodwind that is “Time Xone”, “We Want War” remains one of the most startling tracks to be released as a single in this millennium – a sound like swarms of invading, metallic wasps, robotic voices intoning, the martial rattle of layers of drums, Jack Barnett’s vocals an incantation. The militant funk of “Three Thousand”, strange skittish jazz in “Hologram”, and “Drum Courts – Where Corals Lie” feels like an ancient, elegiac folk song carried forth on a storm. A record of intense variety, soul and depth, Hidden is remarkable by anyone’s standards, let alone one made by a group of people barely out of their teens.

Through the extremes of recording, These New Puritans had a critical hit. It was rightly lauded for its singularity and adventure at the time and found the group a legion of loyal fans and was given NME’s prestigious Album of the Year 2010 accolade. Further to the record, it spawned the Hidden Live tour, featuring a large ensemble, conductor Andre De Ridder, and a kids choir. 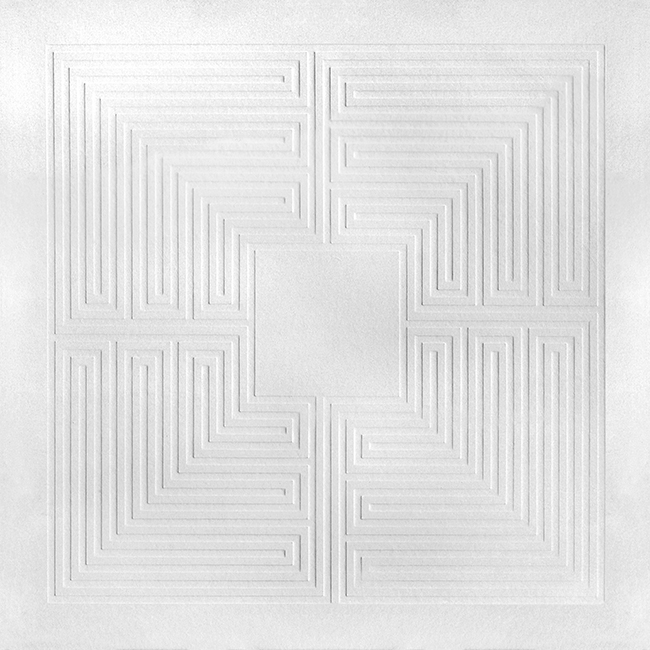 Hidden [MMXX] (REWIG164) will be available on deluxe pink vinyl, standard vinyl and digitally. On release day the band will perform XONE 1, a streamed live set with a cast of collaborators including original TNP member Thomas Hein, pianist Maria Chiara Argirio and legendary composer Henry Dagg. The performance is accessible to fans who preorder the deluxe vinyl edition of Hidden [MMXX].

ALBUM REVIEW: These New Puritans – Inside The Rose

Channelling new wave through a dark contemporary lens, English act These New Puritans have returned with their fourth album, ‘Inside The Rose’. Recorded and written in various places including Berlin and London, the band chop […]

These New Puritans releases their fourth studio album, Inside The Rose, on 22 March 2019. Brutal and beautiful, Inside The Rose arrives six years after the critically acclaimed Field Of Reeds and is arguably the […]

THESE NEW PURITANS have revealed details of their fourth studio album, INSIDE THE ROSE, set for release on 22 March 2019. Brutal and beautiful, INSIDE THE ROSE arrives six years after the critically acclaimed FIELD […]