The game-changing, immersive theatrical and musical experience that is The Bowie Collective are delighted to announce three UK shows for November 2019, in Bath, Buxton and Swansea

Doing for ‘tribute bands’ what Cirque de Soleil did for ‘the circus’, and already selling out international venues, The Bowie Collective’s World-class musicians, dancers and visual artists create “otherworldly” visions of David Bowie’s most iconic songs, genre-defining fashion and unique imagery, all with an original ‘Collective’ twist.

An uncanny David Bowie, hologram heads, elaborate costumes and dancers all interact with a choreographed backdrop of stunning visuals, motion graphics and sonically perfect performances, reaching out to Bowie fans across all generations.

The music is, of course, the starting point, and they have already garnered praise from some of those who feature in the Bowie story: from bandmate Mike Garson, producer Ken Scott and the legendary Rick Wakeman. But using Bowie’s iconic catalogue as a launchpad, this show blasts off like Major Tom, into the unknown, and is utterly absorbing from the minute the audience enters the foyer and the auditorium to the final bars of the encore, with actors, dancers and unfathomable visual effects transporting the audience to pasts and futures unknown.

The tailoring, design and make-up of the Bowie look are a big part of the show, and charismatic frontman Steve Evans commands the stage with all the swagger you would hope for, but The Bowie Collective, as a whole, delivers a truly jaw-dropping experience. The bewildering multi-screens pinpoint lighting and eerie characters prowling the stage tell stories within the music, creating a highly emotional arc, and present the songs in fresh and surprising new ways. Hardcore Bowie fans will nod knowingly at the detail embedded on the show, and a new generation of fans are already discovering the musical treasure trove of a man who recorded the classic album Hunky Dory at only twenty-three years of age.

The Bowie Collective strives to push the envelope of what’s possible. The high-impact hard-synced visuals, choreography, outstanding costume, design, and now even holograms are created by leading professionals who work with some of the world's biggest players in music, design and advertising. The Bowie Collective do this out of an obsessive love for Bowie in the first serious attempt to respectfully curate his legacy, and deliver a kick-ass Rock ’n Roll show to boot!

When authenticity is required The Bowie Collective lead the field. Saville Row trained tailor Hannah Geraghty pulled in some incredible people from the Royal Opera House to figure out how to reverse engineer iconic Bowie outfits like Freddie Berretti's Blue suit from the ‘Life On Mars’ video, and Bath-based costumier Cathy Kelly helped re-create the Alexander McQueen Union Jack frock-coat. The costumes in The Bowie Collective show would be at home in the V&A!

Musical and Creative Director Simon Gwilliam says: “The show is packed with all of the biggest songs from Space Oddity to Lazarus. The recordings of the show have fooled some serious Bowie fans because the band go to extraordinary lengths to forensically recreate the records in all their subtlety and atmosphere. It really is like being at a Bowie gig, with all the Rock ’n Roll energy you would expect, but with the added twist of some amazing work from our motion graphics and visual artists who have created a stream of moments that will stay in the memory long after the curtain falls.”

These three shows are a great chance to witness something special ahead of the nationwide launch planned for 2020. Each moment in this incredible show is made with love; The Bowie Collective continue the work of The Starman. Sing. Dance. Remember. Celebrate. 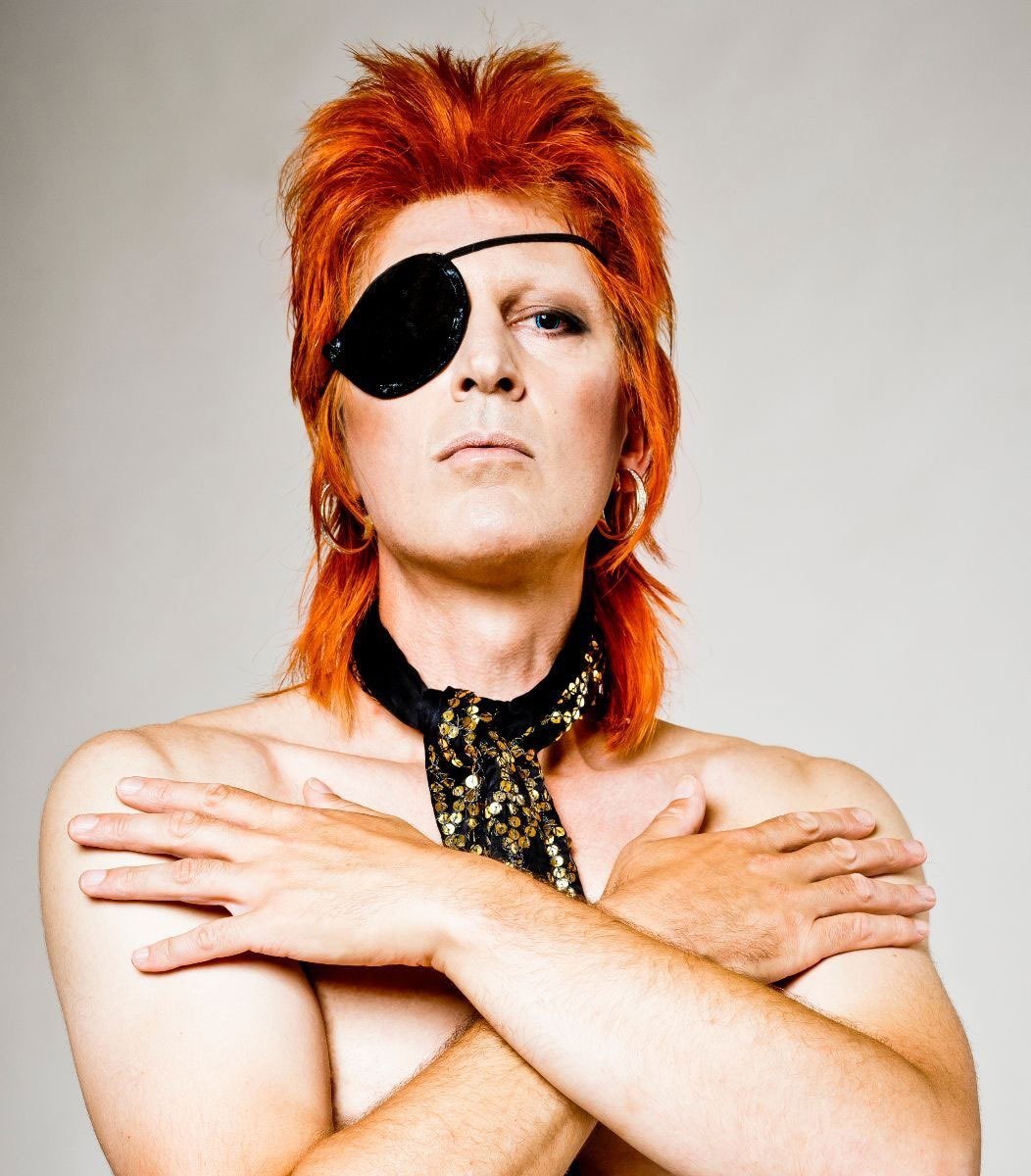 As part of the ongoing Out to Lunch Festival in Belfast, tonight sees Dublin’s 12-piece ensemble Glasshouse make the journey north to perform their current project, a collection of chamber orchestra interpolations of music from...

Reviewer’s Note (I was in the midst of reviewing this album when the news was announced that David Bowie had left us. I was already enthralled with the album before his passing and would tell...

After including a cover of David Bowie’s “Heroes” in their Global Spirit Tour set list in Europe and North America, Depeche Mode today released a video of their haunting, emotionally-charged version of the song. The...