Today Taylor Swift releases her 9th studio album, evermore. “To put it plainly, we just couldn't stop writing songs. To try and put it more poetically, it feels like we were standing on the edge of the folklorian woods and had a choice: to turn back or to travel further into the forest of the music. We chose to wander deeper in and my collaborators and I are proud to announce that my 9th studio album and folklore's sister record is here. It's called evermore.” – Taylor Swift

This 15-song album was produced by Aaron Dessner, Jack Antonoff and Taylor Swift and features musical collaborations with Bon Iver, Haim, Marcus Mumford and The National.

6. no body, no crime (featuring Haim) 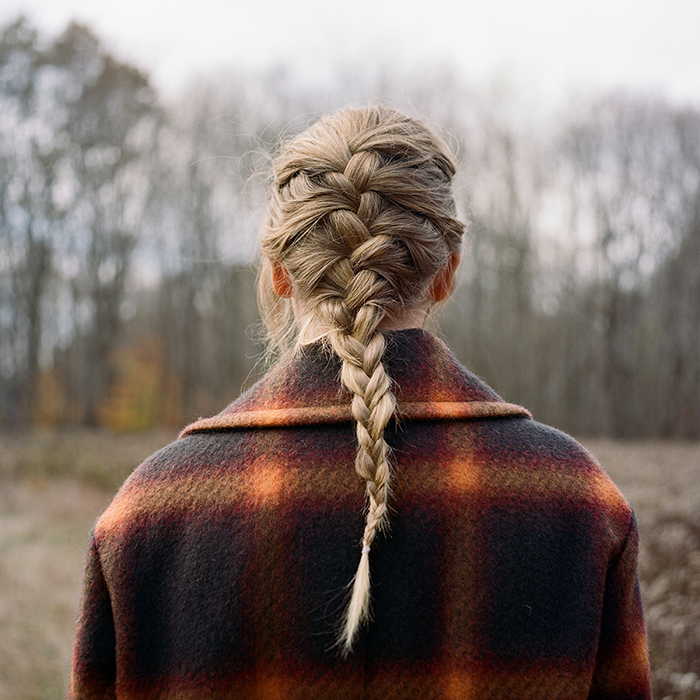 Standing out as the top-selling record of 2020 worldwide, Taylor Swift’s critically-acclaimed, 5-star album, folklore, has achieved “the longest consecutive run at #1 since 2016” with six straight weeks atop the Billboard 200. This success...

LNZNDRF are a trio formed of Ben Lanz (Beirut), Scott Devendorf and Bryan Devendorf (The National) and are the latest in the fashionable side projects craze sweeping the music world. I cant profess to being...