Check out this weeks 'Vinyl Five for Monday 2/2/15', The essential vinyl you should own this week, carefully selected by Kenny Murdock from Belfasts best vinyl record store 'Sick Records Belfast'.

SICK RECORDS - ALBUM OF THE MONTH 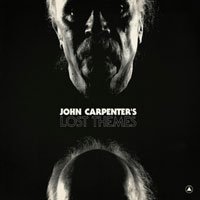 Lost Themes is a debut album of sorts. It’s the first non-soundtrack material from the legendary 67 year-old film-maker/producer/composer, responsible for classics such as Hallowe’en and Assault On Precinct 13. It’s not a huge departure from his earlier scores, with dark, sinister atmospherics created by trademark synth driven compositions but, free from visuals, these tracks pulse and breathe on their own. Hardly ground-breaking but a fascinating listen. 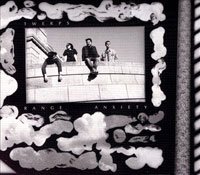 Melbourne’s Twerps might be the least original-sounding band you hear this year. Although hugely influenced by the Flying Nun / Dunedin sound, they have crafted an album which sounds distinctly familiar, yet new and fresh and vibrant. Range Anxiety mixes the shimmering pop of The Go-Betweens with the insouciant cool of Real Estate into an album as comforting as a maternal embrace. Fans of The Feelies, Girls Names and Sea Pinks will find much to love here. 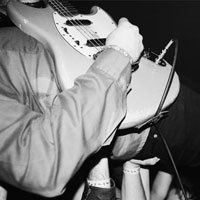 Along with John Dwyer (Oh Sees) and band mate Mikal Cronin, Ty Segall continues to dominate the San Francisco garage rock scene. His need to create and insatiable pursuit of perfection haven’t always produced gold (Sleeper) but the ‘live’ arena is where this kid excels. While not as incendiary as the previous OBN III’s instalment, this is a fantastic recording and a perfect distillation of the energy and fervour of a Ty Segall show. 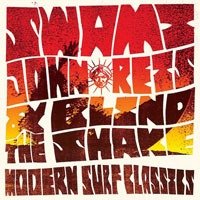 John Reis has a colourful biog. Having previously tasted critical success with Rocket from The Crypt (as Speedo), Sultans (as Slasher) and having been the driving force in Drive Like Jehu and Hot Snakes, he turns his attention to ‘Surf’ rock. His ear for a killer tune, life-long immersion in 50’s B-movie noir and mastery of modern punk put this album up there with recent releases by The Bambi Molesters and Los Pecadores and adds to an oeuvre already brimming with quality. 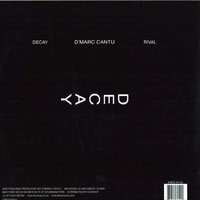 With this release, Ann Arbor’s jakbeat man delivers 6 minutes of Electronic mania; a piece of repetitious, dance-inducing machine funk with a hook that hits you like a punch in the face with a velvet glove, brooding pads and a top line like steel drums on acid. D’Marc Cantu twists the sound of Detroit Techno and Chicago House with his own visceral production style and makes it his own.

Stream tracks from this weeks 'VINYL FIVE FOR MONDAY' 02/02/15 selection.

Check out this weeks 'Vinyl Five for Monday 30/03/2015', The essential vinyl you should own this week, carefully selected by Kenny Murdock from Belfast's best vinyl record store 'Sick Records, Belfast'. Sick Records Belfast 78...