Sam Lee today releases the official video for ‘The Garden Of England’, the first track lifted from his forthcoming third album, ‘Old Wow’, due for release on January 31, 2020, via Cooking Vinyl. Produced by Bernard Butler and featuring Cocteau Twins’ Elizabeth Fraser, ‘Old Wow’ follows Sam’s Mercury Music Prize-nominated/Arts Foundation Award-winning debut, ‘Ground of Its Own’ (2012), and 2015’s equally acclaimed ‘The Fade in Time’.

Sam’s new video arrives amidst the two-week climate actions led by Extinction Rebellion happening globally and across central London which Lee, a committed conservationist, and environmentalist, is playing over a dozen shows as part of the protest. Shot using drone cameras within the spectacular Ashdown forest in Sussex amongst ancient beech trees the video is a visual feast offering up a dream-like view of the fast-disappearing natural world we are trying to protect.

The video’s aerial footage captures the Ashdown Forest’s mixed-deciduous beach woodlands and a meandering river. Alongside Sam (founder member of the Music Declares Emergency campaigning for carbon zero in the music industry, alongside Radiohead, Nitin Sawhney, The 1975 and Peggy Seeger amongst others), the video depicts some of the forest’s inhabitants, people who are, in many ways, guardians of this ancient landscape and frontline stewards of this unique ecosystem. ‘The Garden of England’ is a reworking of a traditional folk classic, The Seeds of Love, and expresses how Sam sees folk song being entwined in our ancient role as part of and not independent of nature and also how nature and song follow similar patterns in their decline and struggle for survival. To Sam, a committed environmentalist, as well as a highly acclaimed singer, folk song is a means of expressing our devotion to, and love for the land. Says Lee; “I wanted to portray myself and others as being part of the landscape; naturally embedded in it. To give a sense of what the Garden of England could look like as a truly integrated garden and wilderness, a re-enchantment of that world. I also wanted to suggest that idea of us as guardians of the natural world, and how songs have been our hymns in that process”.

Watch ‘The Garden Of England’ video – BELOW:

Lee plays a unique role in the British music scene. He is a multi-award-winning singer, a committed folk song collector and a successful live promoter helping to reinvigorate UK folk music. Recorded at RAK Studios and Studio 355 with Bernard Butler’s (Suede, MacAlmont & Butler) production, ‘Old Wow’ pushes Sam’s music into further remarkable territory. Butler’s electric guitar playing marks the first time it has ever appeared in Lee’s music, whilst Elizabeth Fraser’s spine-tingling vocals join other appearances from Cosmo Sheldrake, spoken-word poet Dizraeli and The Gloaming’s Caoimhin O Raghallaigh. ‘Old Wow’ is devoted to the natural world in the age of climate crisis; a commitment that has long since dominated Sam’s principles. The title came to him during a journey in Scotland, when a buzzard screamed overhead. Sam felt he was “receiving a message, telling me to listen deep – suddenly the name ‘Old Wow’ emerged. I use it to describe that sense of wonder and magic that can, if listened deeply enough, animate nature very powerfully.”

Spanning new interpretations of American spirituals, Romany Gypsy songs, and traditional English standards, ‘Old Wow’ arrives alongside arcadian artwork, designed by Alex Merry (Damien Hirst, Gucci). With ‘Old Wow’, Sam Lee has created a timeless bridge; in his words; “Music that simultaneously looks back into the past and ahead to the future. An urgent cry to help inspire us all to fall back in love with the natural world that we might strengthen our resolve to protect her.’ 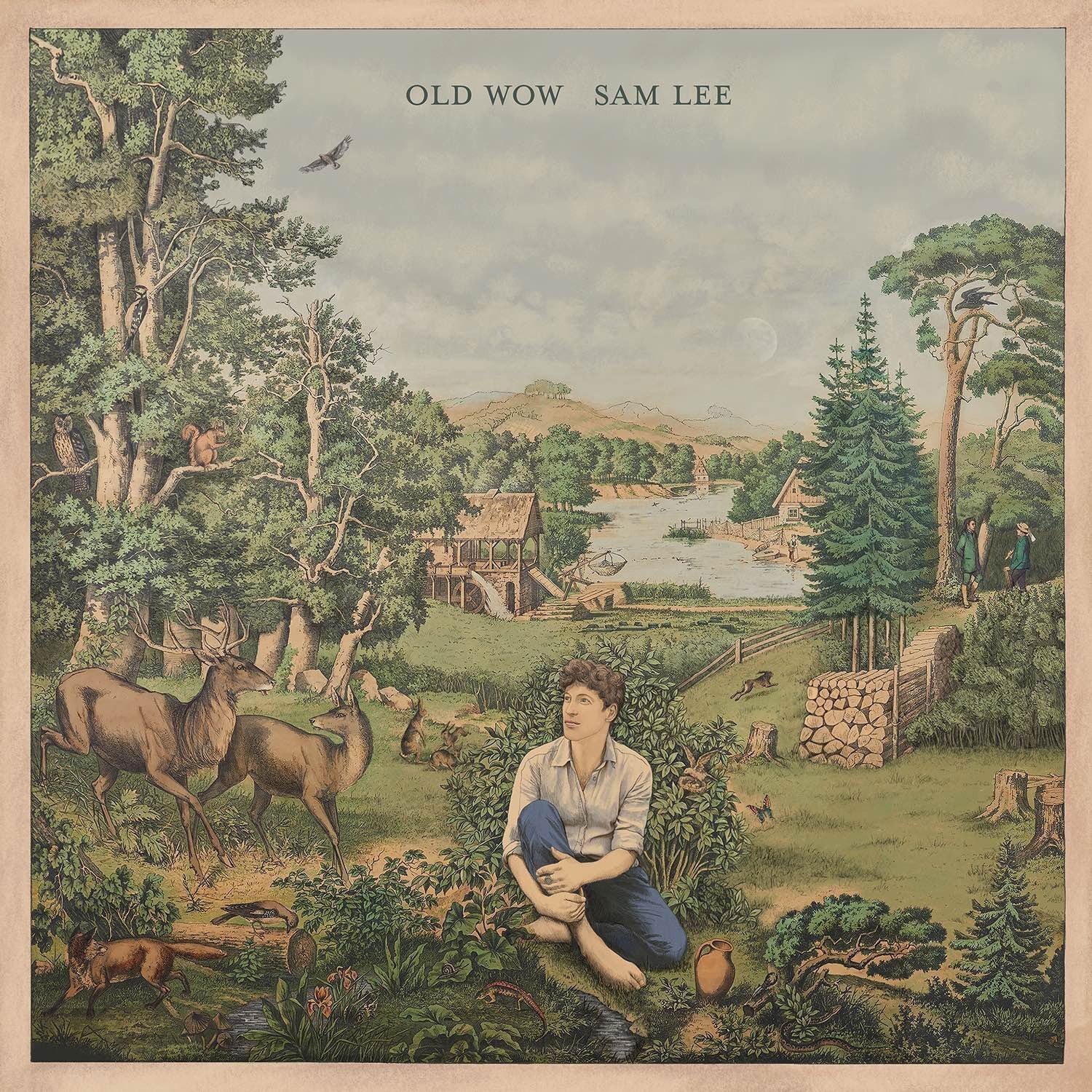 Canadian-Ukrainian duo Ummagma have confirmed details for the UK release of their EP ‘Frequency’. This mini-album will be available through Raphalite Records and is slated for release on November 13th. Alongside five original tracks, the […]