Acclaimed Northern Irish singer and songwriter Ryan McMullan releases his single ‘Come Over Love’ on 27th August. The song is taken from the EP Debut Mix Tape which is the original soundtrack for a documentary about Ryan entitled Ryan McMullan: Debut. ‘Come Over Love’ spotlights Ryan’s unmistakably soulful voice over a pop-rock melody that is surely destined to be a big hit with radio and fans alike.

Ryan explains the lyrics: ‘I was in a London pub with JC Stewart and Sam Merrifield. I pulled out tobacco and JC asked, ‘do you smoke’. To which I replied ‘only when I’m drinking, and I drink too much.’ He laughed and asked if he could use that line for a lyric. Fast forward to the next day, we are all in the studio and that lyric began the song that became ‘Come Over Love’.’

Four years in the making, Ryan McMullan: Debut centres around four days of recording and listening in Cruit Island, County Donegal at the end of 2019, where Ryan and his team work through the songs competing for a place on his album. The cast includes artist and mentor Foy Vance, and manager and drummer Paul ‘Hammy’ Hamilton. Interspersed is the bigger story of Ryan’s rise to fame including footage from his support tours with Ed Sheeran and Snow Patrol. Debut had its debut World premiere at the Galway Film Fleadh on Sat 24th July and a ‘cinema tour’ with screenings and Q&As scheduled around the country will kick off at Docs Ireland on 28 August.

Debut Mix Tape is a six-track EP featuring songs from the film that aren’t on Ryan’s forthcoming debut album, which is called Redesign and is due to be released in early 2022. The songs on the EP form part of the soundtrack to the documentary and are older songs from Ryan’s growing catalogue. He sees them as a bonus for fans, a chance to enjoy songs that mean a lot to him, but didn’t make the final cut.

The rest of this year will be a busy one for Ryan with gigs in Ireland, Scotland and England, including a hotly anticipated turn in Dublin’s Olympia on Friday, October 29th and two gigs at Belfast’s Waterfront on Friday, November 19th and Saturday, November 20th. For a full rundown of Ryan’s gigs and upcoming documentary screenings, go to http://www.ryanmcmullanmusic.com/ & http://finepointfilms.com/.

4. Another minute with you 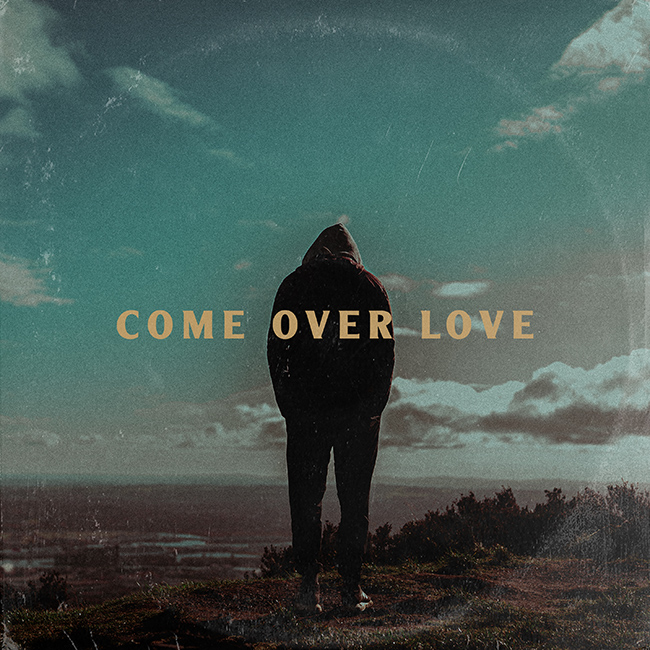 Following his largest headline show to date at Custom House Square in 2019, Ryan McMullan is pleased to announce a headline show at the Waterfront Hall, Belfast on Friday 19th March 2021. Ryan recently released...

Open House Festival Bangor returns this week with a programme of outdoor events including music, comedy, spoken word, classic cinema and walking tours, the majority of which will be held in the beautiful surroundings of...

Ahead of his SOLD OUT Ulster Hall show on December 21st, Northern Irish singer-songwriter Ryan McMullan is pleased to announce an intimate Belfast show at the Black Box on Tuesday, December 18th 2018. The past...