UMC/Island and Beggars today announce a comprehensive reissue campaign which will see PJ Harvey’s entire back catalogue - plus her two albums in collaboration with John Parish - released on vinyl over the next 12 months. For the first time, each of PJ Harvey’s album demos will be available as a stand-alone album on digital and vinyl.

This catalogue project will celebrate every aspect of Harvey’s recording career and afford a comprehensive and exciting look at the evolution of one of the most singular and extraordinary artists of modern times.

The first release is DRY, Harvey’s seminal debut album back in print on vinyl for the first time in 20 years with the Beggars Archive/Too Pure Records reissue on 24 July. Released to worldwide critical acclaim on 30 March 1992 it was recorded at The Ice House in Yeovil and features the singles ‘Dress’ and ‘Sheela-Na-Gig.’ DRY saw PJ Harvey burst onto the global stage to begin her unique path. “… a seductive calling card that signals the arrival of an extraordinary new artist.” - Robert Hilburn, LOS ANGELES TIMES.

July 24 also sees the release of the 11 track DRY- Demos, previously released with DRY almost 30 years ago, and now available for the first time as a stand-alone vinyl/CD/digital release.

Listen to ‘Sheela-Na-Gig’ demo - BELOW:

DRY – DEMOS:
An 11-track collection of demos of all songs from the debut studio album Dry by PJ Harvey, available for the first time since 1992 and previously unreleased as a standalone album. 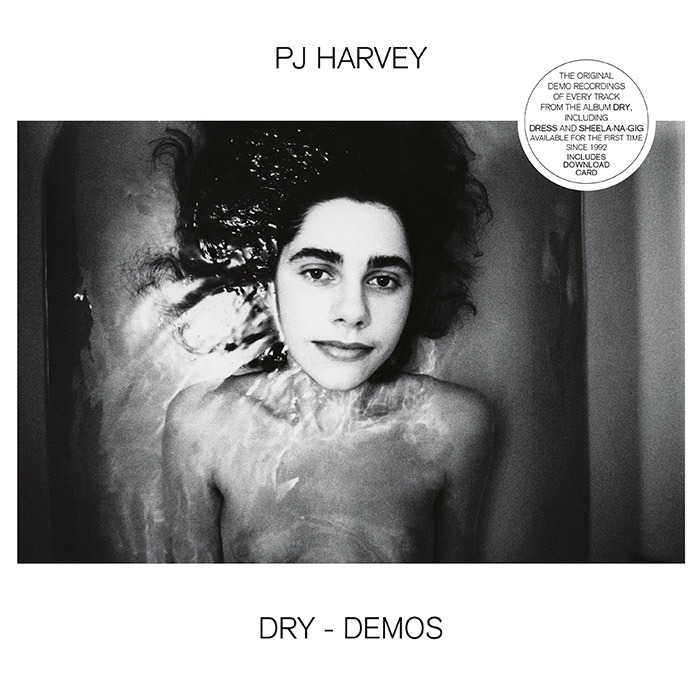 Dry – Demos is available on digital, CD and vinyl on 24 July on UMC/Island Records.

Remastered by DRY producer ‘Head’ and replicated to the original version.

Dry (studio album) is available on Too Pure/Beggars Archive on vinyl on 24 July. 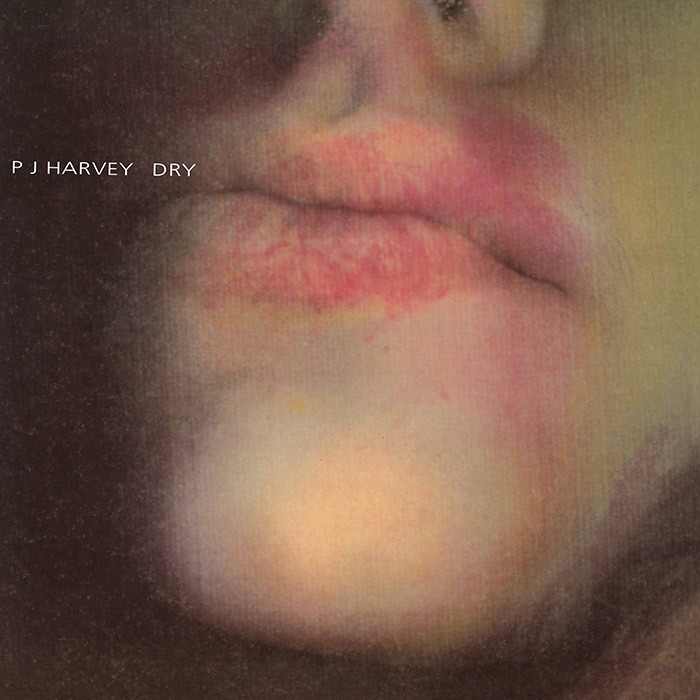 PJ HARVEY to embark on her most extensive North American headline tour in more than ten years.

Designed by long term collaborators M/M, Björk is releasing a limited edition vinyl of the 'Blissing Me' remixes. The vinyl is aqua and packaged in a beautiful sleeve that also uses stills from the lush...

High on the emotional responses to their first gigs for a decade, a re-energised Doves follow their live return by announcing numbered limited edition, two-disc, coloured vinyl packages of their first three albums. Released on...