The album was mastered by Dave Fridmann at Tarbox Road Studios. To mark the occasion Nell and the Lips have shared a video of their beguiling cover of “The Ship Song” - Watch BELOW:

This inspiring and heartwarming story begin when Smith, originally from Leeds (UK), moved to Canada and first met Wayne Coyne at the age of 12 at The Flaming Lips’ headline show at the Sled Island Festival, Calgary, in 2018 with her family. Nell had already attended several Lips shows and was a regular at the front of the stage, dressed in a parrot costume and screaming out the band’s songs. Coyne soon began to notice the kid in the parrot suit and sang a David Bowie cover directly to her at the show in Calgary, with Nell singing every word back.

A musical bond formed with Coyne staying in contact with Nell and her father Jude as she learned to play guitar, while their creative relationship began to flourish when she started to write her own songs.

When a planned trip to record with the band in Oklahoma had to be cancelled due to covid Coyne suggested Nell record some Nick Cave songs and email them to Oklahoma to be backed by the band. Coyne chose Nick Cave because Nell didn't know him and wouldn’t have preconceived notions as to how to sing the songs. The first track they recorded was a cover of “Girl In Amber”, the video of which Nell shared late last year - Watch BELOW:

Speaking about the collaboration, Coyne comments: “It’s always great to meet excited, young creative people. With Nell we could see she is on a journey and thought it would be fun to join her for a while and see if we could get things going. It was a great way to connect with her and help harness her cool attitude to making music.”

When asked about the experience, Nell comments: “I still can’t really believe it. It was a really steep learning curve but Wayne was so encouraging when I was struggling with a few of the songs that I kept going. I hadn’t heard of Nick Cave but Wayne suggested that we should start with an album of his cover versions, and then look at recording some of my own songs later. It was cool to listen and learn about Nick Cave and pick the songs we wanted to record.”

Nells goes on to say: “I’m so excited to see this turn into a real record release. I'm super happy to be working with Bella Union and really looking forward to everyone hearing the album."

In a pleasing addition to the tale the great man himself has given his seal of approval to the collaboration. Alerted to the cover by a fan Nick Cave took to his website The Red Hand Files to write: “This version of ‘Girl in Amber’ is just lovely, I was going to say Nell Smith inhabits the song, but that’s wrong, rather she vacates the song, in a way that I could never do,” said Cave. “I always found it difficult to step away from this particular song and sing it with its necessary remove, just got so twisted up in the words, I guess. Nell shows a remarkable understanding of the song, a sense of dispassion that is both beautiful and chilling. I just love it. I’m a fan.”

Where the Viaduct Looms artwork and tracklist: 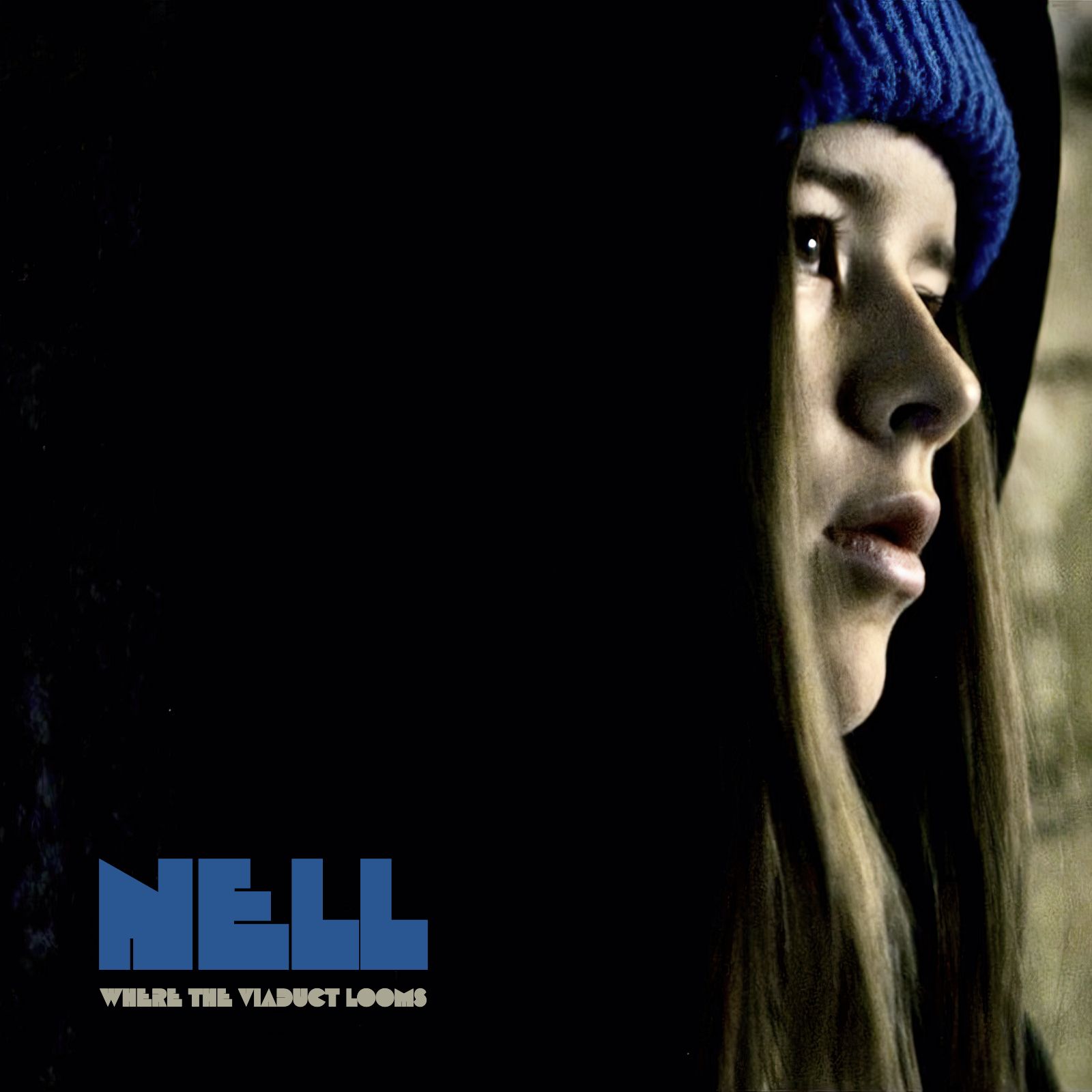 5. The Kindness Of Strangers

6. No More Shall We Part

“Very often a tension can happen between music and picture that is about chance and a kind of unknowingness that can be really amazing. Just by putting together two things that were created in isolation,...

NELL & THE FLAMING LIPS share video for 'Red Right Hand' from 'Where the Viaduct Looms', an album of Nick Cave cover versions

Today, Nell & The Flaming Lips share a video for “Red Right Hand” from their album of Nick Cave covers, Where the Viaduct Looms, out now via Bella Union. The video features a live performance...

Before this gig, I’d never had the chance to see Nick Cave & The Bad Seeds live, so I was part over excited, part intrigued about the prospect of a Cave solo show. The show...