Love Fame Tragedy kick off the new decade in style with the release of latest single ‘Riding A Wave’, out now via Good Soldier Songs/AWAL. The track is the latest offering from The Wombats frontman Matthew “Murph” Murphy’s solo project and the third from his sophomore EP Five Songs To Briefly Fill The Void, released February 2020.

Unveiled last night as Zane Lowe’s #WorldFirst on his Beats 1 show, ‘Riding A Wave’ is an endearingly honest assessment of the emotional ride of being in a relationship. Never one to shy away from emotional vulnerability, Murph’s candid lyrics intertwine with slick indie hooks and an earworm of a chorus, forging arguably the project’s most infectious track to date.

“The lyrics are definitely the most personal I’ve ever written. I'm pretty sure anyway. It was recorded in London and took on several shapes before we landed on one that stuck,” Murph explains.

Check out the video for ‘Riding A Wave’ - BELOW:

Having debuted the project live at Reading Festival last summer, along with headline shows in the UK, Europe, Australia and the USA, LA-based Murph is bringing Love Fame Tragedy back home for an extensive UK tour in the spring. February and March will see him play dates in Newcastle, Glasgow, Leeds, Manchester, Birmingham, Bristol, Paris and London’s Heaven, before he plays Neighbourhood Weekender Festival on May 23rd. Full tour listing below.

Named after a seminal Pablo Picasso exhibition at the Tate Modern, Love Fame Tragedy’s first EP I Don't Want To Play The Victim, But I'm Really Good At It, came out in September. Featuring Pixies’ Joey Santiago, alt-J’s Gus Unger-Hamilton, Matt Chamberlain of Soundgarden, Lauren Aquilina & Maddi-Jean Waterhouse, it garnered widespread support from the likes of Zane Lowe, Annie Mac, NME, The Times and Metro. Five Songs To Briefly Fill The Void sees Murph bring in Bastille’s Dan Smith, as well as Eleanor Fletcher of Crystal Fighters, alongside Maddi-Jean Waterhouse for part two of this most collaborative of solo projects. 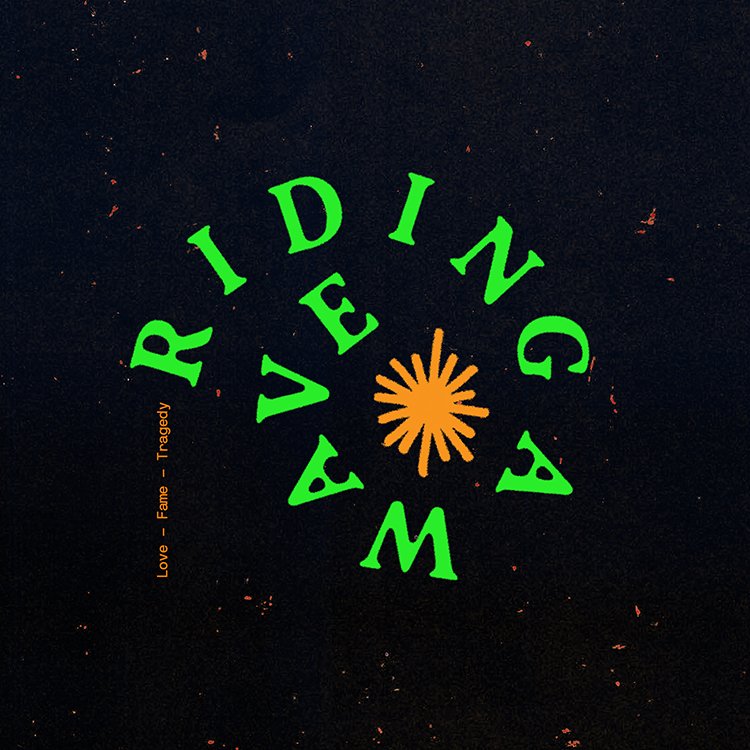 The Wombats return with the new track ‘Method To The Madness’, out now via AWAL. The song marks the first offering since their highest charting album to date, 2018's UK Top 3 Beautiful People Will...