Gearing up for a very special summer, Lissie celebrates a decade of her seminal 2010 full-length debut with the expanded ‘Catching A Tiger (Anniversary Edition)’, which is out on June 25th via The Orchard. The ‘Anniversary Edition’ includes five previously unreleased tracks recorded during the original ‘Catching A Tiger’ sessions in 2009 with producer Jacquire King (Tom Waits, Modest Mouse) and Bill Reynolds (Band of Horses).

While digging through hard drives, the award-winning and acclaimed Illinois-born and Iowa-based singer, songwriter, and guitarist also assembled ‘Watch Over Me (Early Works 2002-2009)’. A collection of nine unheard formative compositions predating her signing to a major label, the album will be released on July 23rd via Cooking Vinyl.

Lissie commented, “‘Catching A Tiger’ was the album that gave me a career. In high school, I dreamed of being a professional musician, and I definitely encountered more doubters than believers. During my early twenties, I was living in Hollywood trying to figure out how to support myself. I really admire the younger version of me who faced a lot of setbacks and personal hardships, but never doubted for one second I was going to make this happen in some way, shape, or form. I think about the resilience I had to make that album in the first place. It means a lot to me.”

Lissie has today previewed the ‘Anniversary Edition’ by sharing the unreleased song ‘It’s Not Me’. Listen BELOW. Its palm-muted guitar and piano gives way to a sweeping refrain as she details a doomed, yet vibrant romance from the perspective of a lover ready to leave. “It’s a different perspective for me,” Lissie explains. “The narrator is saying, ‘Don’t pin all of your hopes and dreams on me. I’m going to let you down’. It was interesting to write, because I’m trying to understand the point-of-view of a person I encountered who said, ‘I’m not going to be what you need. It’s safer to walk away.”

Lissie originally planned to mark the 10th anniversary of ‘Catching A Tiger’ with a show at the Oslo Opera House early in 2020. However, we all know what happened next. Instead, she pivoted and combed through her catalogue, earmarking unreleased material for the ‘Anniversary Edition’ and preparing a different kind of celebration. She set the stage for the release with ‘Just Because I Can’, which drew critical acclaim from American Songwriter and PAPER who claimed, “This anniversary provides not only an opportunity for fans to reminisce on the folk classics that once defined their listening habits, but also for Lissie to reflect on her own growth as an artist.”

In 2010, Catching A Tiger unassumingly established Lissie as a global voice. Stateside praise was replicated with acclaim in the UK from the BBC, Evening Standard, Uncut and The Independent, who described it as, “As refreshing a slice of pop as these jaded ears have heard in years.” She was nominated for Best Breakthrough Act at the Q Awards, and the album eventually sold 300,000 copies worldwide - 100,000 of which were in the UK, resulting in it being certified Gold.

Inspired by the process of bringing the ‘Anniversary Edition’ to life, Lissie dove in even deeper and presented ‘Watch Over Me (Early Works 2002-2009)’.

She adds, “When I was listening back last summer, the songs reminded me of the harder chapters of my young adult life. I wanted there to be a handful of real singer-songwriter - just guitar and vocal -tunes, because that’s how I started. There’s a live song. In terms of subject matter, it’s a nice cross-section of upbeat and introspective. I pared it down to nine tracks and whittled it into a good overview of that era.”

After four albums, multiple EPs, and countless gigs, Lissie still derives the strongest connection from music. She manages to consistently connect, whether on tape, on-screen for David Lynch’s ‘Twin Peaks’ and Peter Farrelly’s ‘Loudermilk’, at rallies for Senator Bernie Sanders, or during one of her sold-out shows.

Whether she’s delicately plucking an acoustic melody or summoning a power chord, Lissie’s plainspoken poetry, eloquent songcraft, and bewitching timbre echo every facet of human experience: the wonder, the drama, the sadness, the triumph, the darkness, the light, and the love. And now she continues to make strides forward, telling her story like never before from where it all began. 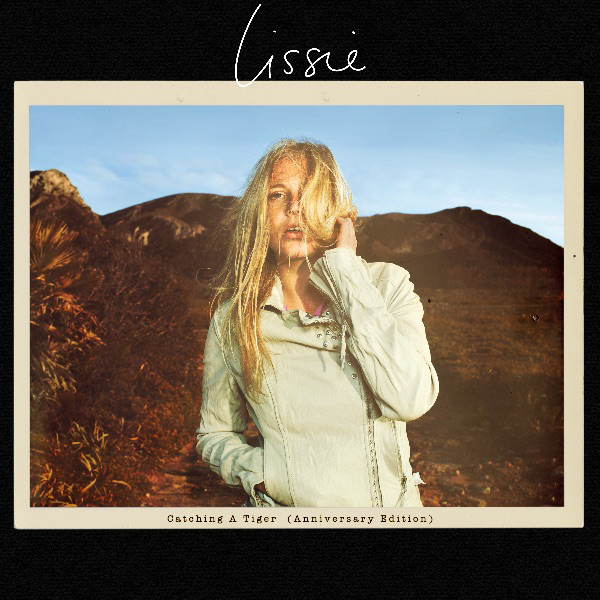 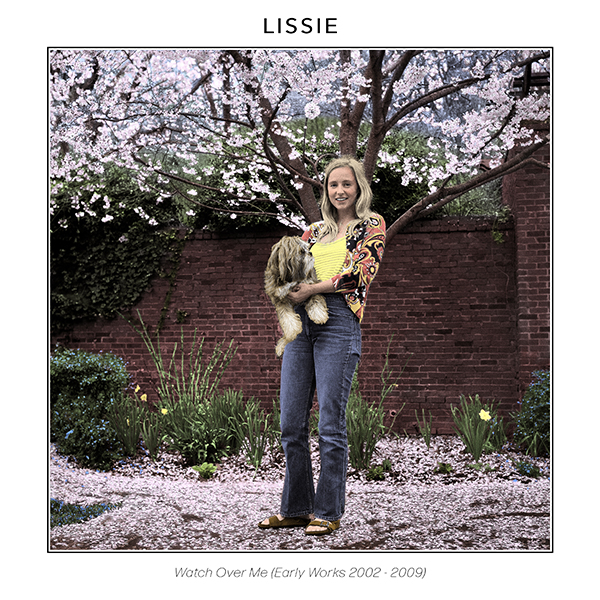 LISSIE is set to play her first London show in almost three years at Lafayette on April 4th, 2022

Lissie is set to play her first London show in almost three years when she takes to the stage with an intimate London gig at Lafayette on April 4th, 2022. In addition, she has also...

Recent months have seen Lissie cherish the memories of her early adventures in music by revisiting her archives. She emerged with what tmrw described as a “treasure trove of unreleased gold”, which resulted in two...

With touring currently off the schedule, Lissie has spent recent months delving into her archives to uncover a wealth of material that has helped shape her into the artist that she is today. The result...