Following the release of her long-awaited sophomore album Confessional and autobiography My Confessional last Friday, Janet Devlin has released "Big Wide World" her newest single/ video which fully embraces the outside world and inadvertently takes on a new positive meaning during the pandemic.

Written with Lauren Aquilina and produced by Jonathan Quarmby (Lewis Capaldi, Tom Walker, Benjamin Clementine), “Big Wide World” has the word “anthem” written all over it. With Janet’s signature ukulele, delicate yet driving mandolin and infectious, pacey feel, it is a perfect antidote for those who’ve had weeks spent boxed in by the same four walls. The song’s energy and lively atmosphere combines folk-pop elements and uplifting rhythms, with legendary traditional Irish musician Brian Fleming providing bodhran and percussion. “Big Wide World” is a track bursting with happiness; a starting gun to a delayed summer and the result of Janet’s new-found optimistic outlook on life.

The track began taking on life in 2018 when Janet was standing above the world at the Rockefeller Center in New York City. After a decade-long battle with several self-destructive demons as described in My Confessional, the singer had an exhilarating revelation whilst looking out over the metropolis that would come to define her future: she was finally free of her troubled past. “I bathed in euphoria for the first time in forever,” she says of the moment.“If I could live within a memory, this moment would be my home. All I could see in front of me was a big wide world. And that's when the song’s title and melody popped into my head. It became my attempt at bottling sunshine and pure happiness.”

The accompanying music video, released Tuesday, June 9, 2020, was born from a concept devised by Janet: a joyful (and, quite literally, moving) homage to fictional character Forrest Gump’s famous running sequence. “When I was in rehab, I re-watched this particular film numerous times. There was something about this scene that spoke to me. I felt the urge to run – not away from something… but towards something. Now with the world having been cooped up for so long I wanted to take this song for a run in the great outdoors – stretch its legs. At my lowest points, running was always the best way to keep my mental health in check; it was a great way to connect with the world.” Directed by Katia Ganfield, the video was no mean feat, being filmed using social distancing techniques and featuring heart-warming vignettes of happy moments submitted by fans all over the world. 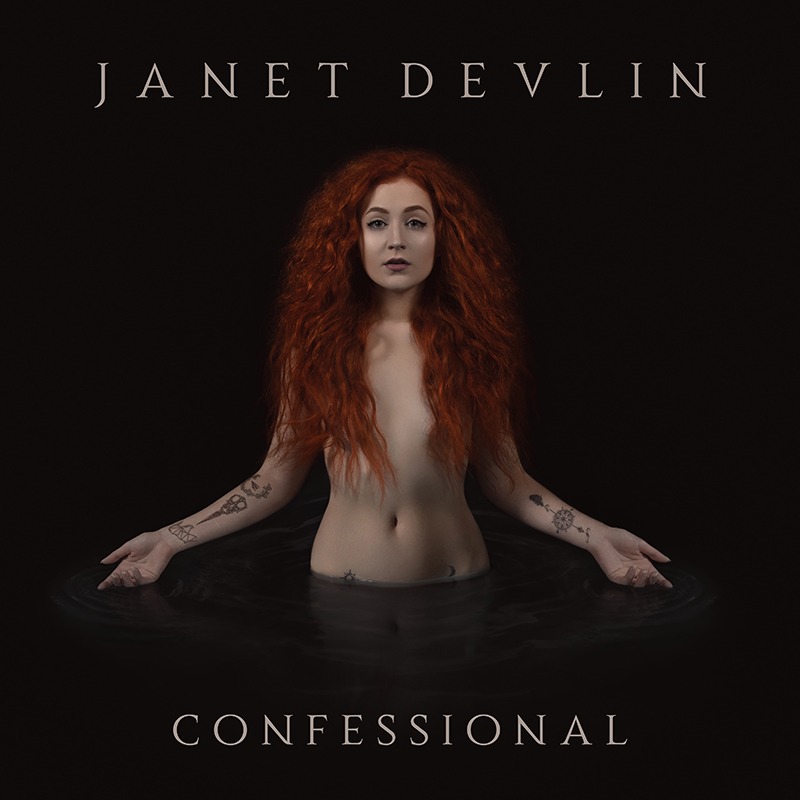 Northern Irish singer-songwriter Janet Devlin has announced a September 2021 tour of the UK and Ireland, her first since 2016. Tickets will be available to purchase on Monday, November 30th at 9 am for mailing...

Irish singer-songwriter Janet Devlin is pleased to announce a headline Belfast show at Limelight 2 on Friday 9th September 2022. Janet released her new EP ‘It’s not that deep’ in 2021 as a follow-up to...