The Sopranos is one of the most iconic TV shows of all time. From 1999–2007 the show aired 86 episodes and bagged multiple Emmy and Golden Globe Awards from a list of 111 nominations. A new show, delving into the depths of this iconic series, will tour throughout 2020. In Conversation With The Sopranos will see the show’s stars divulge insightful, never-heard-before information on the show.

Get the real story behind what Vanity Fair called “the greatest pop-culture masterpiece of its day” when three of The Sopranos’ most iconic cast members sit down for a chat.

For the first time, Michael Imperioli (Christopher Moltisanti), Steven Schirripa (Bobby ‘Bacala’), and Vincent Pastore (‘Big Pussy’ Bonpensiero) will take us behind the scenes of the legendary show – the stories, the dramas, the laughs – not to mention the countless theories about the show’s controversial finale.

A family on-set and off, they’ll take a deep dive into the relationships formed during the show’s eight-year run, and the impact that their on-screen capo, James Gandolfini, had on their careers and lives. 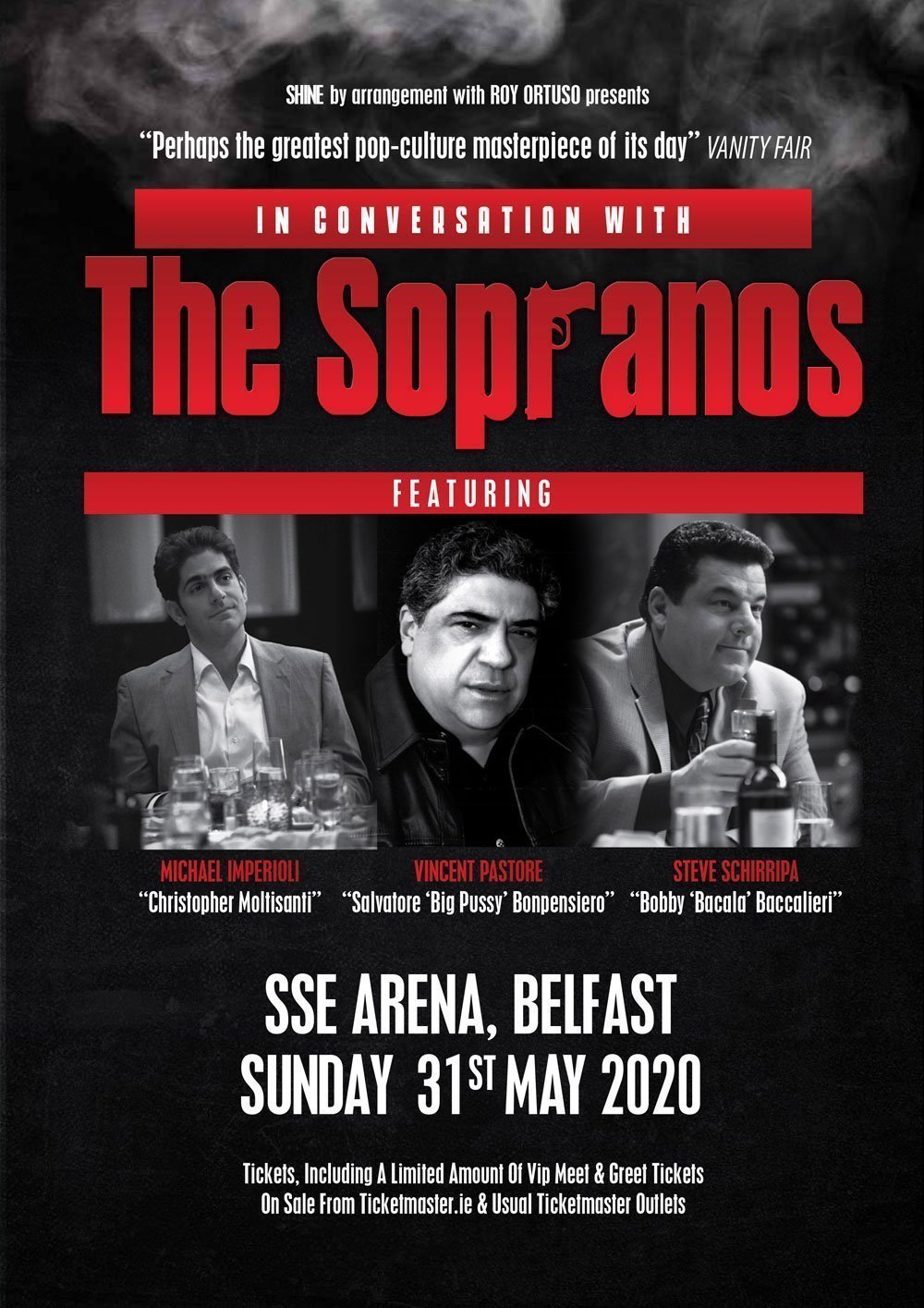 Seize your chance to ask anything you’ve always wanted to know about the show, with an audience Q&A.

If you’re a fan of the show or just a wiseguy in general, don’t miss In Conversation with the cast of The Sopranos.

IN CONVERSATION WITH THE SOPRANOS

A LIMITED NUMBERS OF VIP MEET & GREET TICKETS WILL BE AVAILABLE VIA TICKETMASTER OUTLETS.

Alabama 3 are heading back to their roots for a headline show in the neighbourhood’s most famous live music venue, O2 Academy Brixton, as well as announcing shows across the UK this December. More than […]