Esports and igaming are growing at a remarkable pace powered by diversity and innovation. The industries continue to attract a diverse range of players keen to take advantage of exciting trends and the availability of innovative content.

In the past, esports was viewed as a sub-domain of sports culture but now it has broken free of the tag to become a fully-fledged industry. Celebrities like Michael Jordan have played a meaningful role in helping the industry rise to prominence. Furthermore, esports has benefited from increased exposure in the mainstream media. Outlets like ESPN have provided a much-need boost.

For its part, the igaming sector now boasts a massive reach as more territories approve gambling on digital platforms. Experts predict that the online gambling market will surpass the $1 trillion mark by 2029. Most igaming platforms are investing time, money, and effort in providing engaging player experiences. 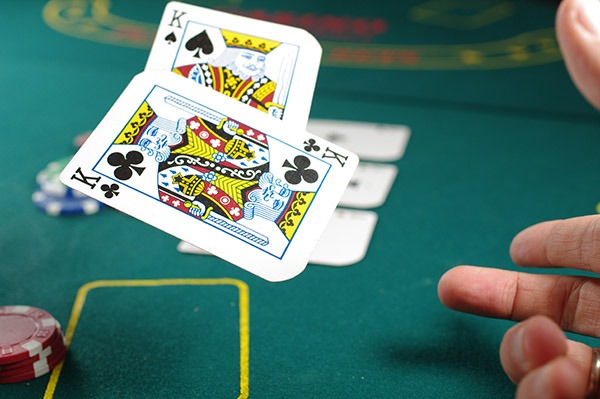 It comes as no surprise that media outlets, investors, brands, and consumers are noticing the phenomenal rise of competitive esports. According to Business Insider Intelligence estimates, analysts expect the viewership of esports to increase at a compound rate of nine per cent between 2019 and 2023. These projections translate to almost double the number of viewers.

The pop-culturization of esports attracted an ever-increasing interest in the sector, which helped boost investment and revenue. Many players and viewers find esports stimulating due to the social component associated with gaming and live streaming. Fans gain access to the front row seats via gaming streaming sites like Twitch and YouTube Gaming.

Also, fans benefit from the direct connection with esports teams via both game streaming and social media platforms. Meanwhile, many esports companies are maximizing revenue by moving into merchandise. Doing so bolsters the popularity of their brands.

Some investors in the sector are working tirelessly to expand the view of esports as a domain inclusive of commerce, pop culture, media, and gaming. As such, the esports provides additional opportunities beyond gaming activities. It is no wonder that an increasing number of venture capitalists are investing in esports companies.

According to a report published by Deloitte, investments in the industry double in 2018 as investors scrambled for a piece of the pie. Billions of dollars have been pumped into esports organizations, digital broadcasters, and tournament operators. In turn, the industry continues to flourish.

Platforms like betboss.com are leveraging the increased interest in online gaming and gambling to boost revenue. The net result of growth in investments is that esports has matured to become a global industry. It derives strength from its roots in arcade gaming. Today, it has conquered the challenges associated with the complex digital ecosystem.

In terms of revenue and audience, regions like Europe, North America, and the Asia Pacific are leading markets for esports. The rest of the world accounts for less than one-third of the total revenue in the sector. However, they are several promising regions that will become prominent players in the industry over time. 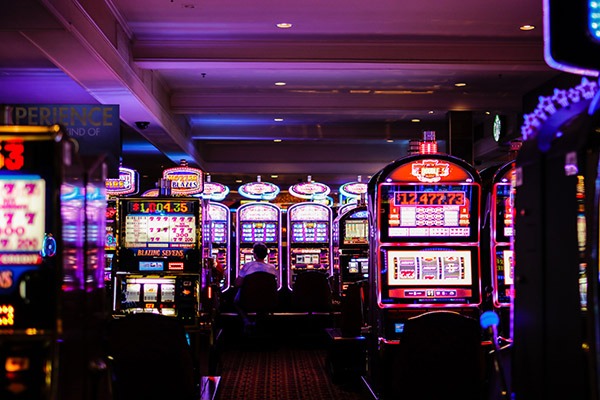 The growth of igaming is boosting revenues for platforms as they earn billions. The best part is that analysts expect the trend to continue with global revenue likely to rise significantly. Platforms are jostling to capture the attention of players who constitute 11 per cent of the world's internet traffic.

As igaming rises to prominence, traditional casinos with physical outlets and high street bookmakers have taken a significant knock. Many players have migrated from these traditional outlets to enjoy a digital experience from the comfort of their homes. However, the trend does not spell doom for the physical casinos as many people still prefer walk-ins.

Technological advances are enabling igaming platforms to enhance player experiences. The improvements are helping increase the number of people involved in the sector. As a result, companies benefit from a considerable rise in revenues as players spend more time on their platforms.

Dynamic graphics, unique content, and increasing gaming options create a more lucrative igaming market for all stakeholders. The industry has undergone a phenomenal transformation since its launch in 1995. Mobile technology has bolstered the industry's fortunes as more players use handheld devices to participate in online gambling and related activities.

The devices provide an immersive experience for players while ensuring that they enjoy greater flexibility. Players from different parts of the world can participate in online casino and other activities while on the go. Some reports indicate those female players are attracted to igaming thanks to accessing via smartphones and tablets. Female players are known to prefer placing wagers in a private environment.