Remember Joe Strummer is the brand new single from French supergroup The Celtic Social Club. The Celtic Social Club are a collective of musicians who have a wide range of experiences in the global music industry but a love of Celtic Music. The bands brand new album from Babylon to Avalon was released on April 26th. The band play The 100 Club in London this Saturday (Sept 7).

Formed Originally for the Vieilles Charrues festival in France in 2014, the initial inception was a one-off Celtic version of The Buena Vista Social Club; for a Breton audience. The performance was such a great success, that a new project was born. A project that is now a successful act, that has played throughout the globe, thrilling audiences with a pop rock-influenced fusion of Breton, Scottish, Asturian and Irish folk traditions. The project has seen many collaborators such as Faada Freddy (Senegalise toasting singer) Louise Ebrel (Breton Folk singing royalty), Jim O’Neill (Scottish pop songwriter), IC Will (New York Rapper) and many others.

Check out the video for ‘Remember Joe Strummer’ – BELOW:

About The Celtic Social Club:

Originally from Belfast in Northern Ireland, Dan Donnelly was raised on Celtic music. His grandfather was a fiddle player and his father a guitarist. Dan gained some success with Irish band Watercress with whom he sang, played mandolin and didgeridoo amongst other things. In 2000 he moved to NYC where he started a solo career and played with Joy Zipper. Dan has supported Phoenix and Air and has been a touring member of The Levellers, The Oyster Band and The Wonder Stuff.

Ronan Le Bars is one of the world’s leading masters of Uillean Pipes. He fronts his own internationally renowned 5 piece group, however, has been a member of Celtic Heritage with Dan Ar Bras that featured in Eurovision 1996 from Oslo. He has also been a recording artist with French industry legends Alan Stivell and Johnny Halliday.

Drummer and producer Manu Masko calls himself a ‘Sound Maker’ and in this guise, he has created music for advertisements, soundtracks for radio, film and television. He was the brains behind the quirky but popular ‘Don’t forget my Breakfast’ album in 2000. As a drummer he has enjoyed success with American rock Trio John Doe, Breton folk-rock stalwarts Red Cardell and now Celtic Social Club, his own creation.

Pierre Stephan is a virtuoso violinist steeped in the Breton Celtic tradition. He marries his years of experience in Fest Noz playing with a modern approach to the instrument that makes him one of the leading Breton players. He is a member of The Ronan Le Bars Group and also plays with many of the most popular Breton bands.

Goulven Hamel is perhaps better known as a music journalist and novelist however he has a long-spanning career as a rock guitarist. A one-time collaborator with Cathal Coughlan ( Micro Disney, The Fatima Mansions), Goulven was raised with folk music both American and European; however he brings a rock element to anything he plays on like legendary french singer Miossec.

Mathieu is one of the world’s masters of harmonica. He is personally endorsed by Lee Oskar who phoned him up to tell him he could have whatever Lee Oskar harmonica he wanted whenever. A member of French Breton institution Red Cardell, he also plays with the collective Uni.k which unites different artists. He has played and collaborated in many projects, on stage and in the studio.

Studio owner and sought after independent producer and engineer Richard Puaud is also a recognized multi-instrumentalist and bass player. He has played on stage or in the studio with among others: Alexandre Varlet – African artists Mawndoé and Youss banda – Ibiza electro project La Caina. 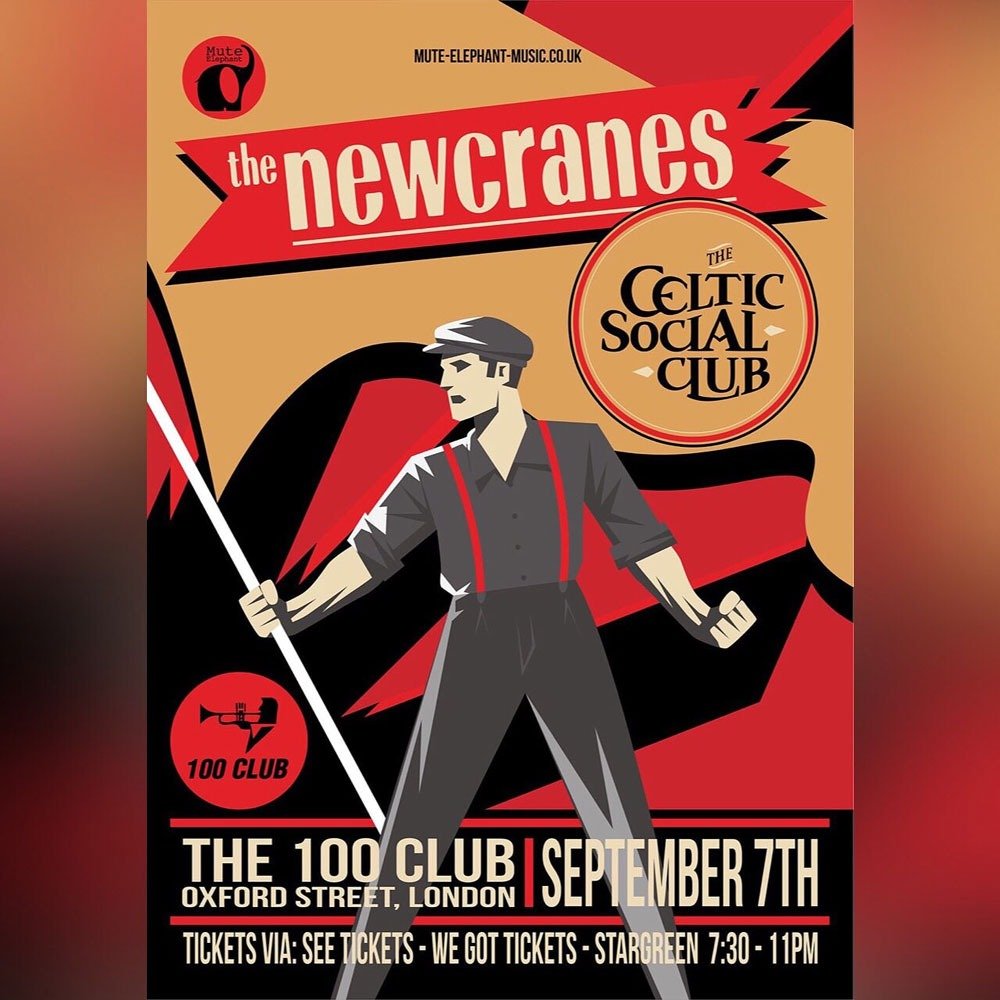 “Ever wondered what it’s like to work in the music business? What happens in the studio? How do those magic tracks come to life? XSNoize are pleased to announce that we can now offer you […]