Burning Wheel Productions are excited to share the first official images from the new Alan McGee biopic CREATION STORIES, written by Irvine Welsh and exec produced by Danny Boyle. The images feature the film’s leading man Ewen Bremner (Trainspotting), who plays Alan McGee, as well as a behind the scenes,  look at one of the sets with Director Nick Moran.

CREATION STORIES is the feature film of the life of Alan McGee – the adaptation of his highly acclaimed autobiography ‘Creation Stories – Riots, Raves and Running a Record Label’. 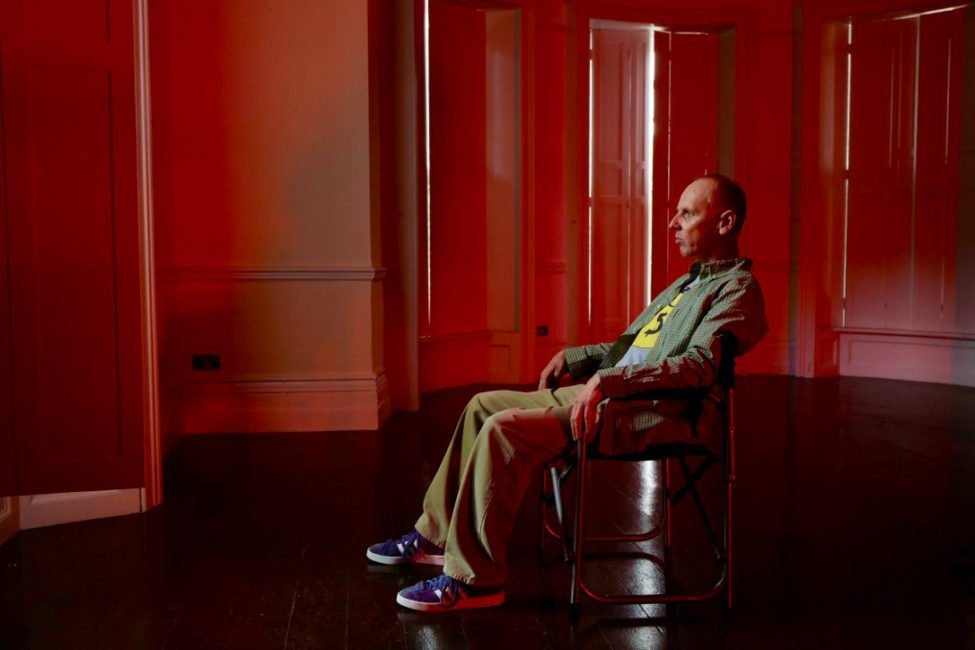 The beginning, near bankruptcy, pills, thrills, spats, prats, success, excess and breakdowns. From leaving school at sixteen to setting up the Living Room club in London, showcasing emerging indie bands, from managing The Jesus and Mary Chain to co-founding Creation at 23. He brought us My Bloody Valentine, House of Love, Ride and, of course, Primal Scream. Embracing acid house, Alan decamped to Manchester, and hung out at the Hacienda, taking Creation into the big time with Primal Scream’s Screamadelica. His drug-induced breakdown, when it came, was dramatic, but climbing back to sobriety, he oversaw Oasis‘ rise to become one of the biggest bands in the world. 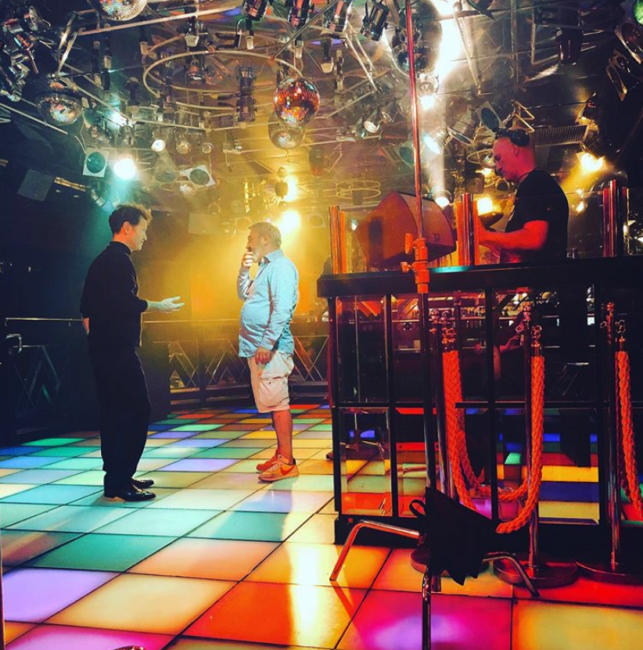 PRIMAL SCREAM to Release ‘MAXIMUM ROCK ‘N’ ROLL: THE SINGLES’ on May 24th

Over the past three and a half decades, Primal Scream has embraced everything from psychedelic pop to degenerate rock’n’roll; euphoric rave to industrial gloom. They have made records with George Clinton and Kate Moss, invited […]

The nationwide campaign Musicians Against Homelessness is the brain child of Cambridgeshire based PR woman Emma Rule and is being backed by former Creation records boss Alan McGee. The aim of which is to raise funds […]

Throwing yourself headlong into the anarchic tours of the Happy Mondays and Black Grape is one thing. Coming out the other side in one piece, is another matter entirely…. Triumphantly emerging the other side, with […]