On the new track, Ra yearns over a brilliantly nostalgic beat. With a heavy UK garage influence, ethereal strings, moments of blissful giggling and a bewitching bassline make for a dance-floor ready number. “All The Things turns over the thought of someone, time and time again, and in the darker moments of missing them, finding it ultimately a reflection into yourself,” say the band.

Watch the colourful, 90’s inspired accompanying video below, shot in a mirrored “infinity” box via iPhone and edited by Agor.

Blue Hawaii have been recording and releasing music for almost a decade. You would think it’d be clockwork by now, but their fourth record, Open Reduction Internal Fixation, has proved to be anything but. Spanning genres as diverse as trance, acoustic, UK garage, trip-hop and house, its core elements are lighthearted and groovy.

But oddly, “Open Reduction Internal Fixation” was born out of unfortunate circumstance. The duo were scheduled to tour through Southeast Asia & Japan in Autumn ’18 but plans changed suddenly when Agor smashed up his heel in Germany. Instead of the tour, he came back to Montreal for treatment - hence the title - “Open Reduction Internal Fixation”, the foot surgery he received. 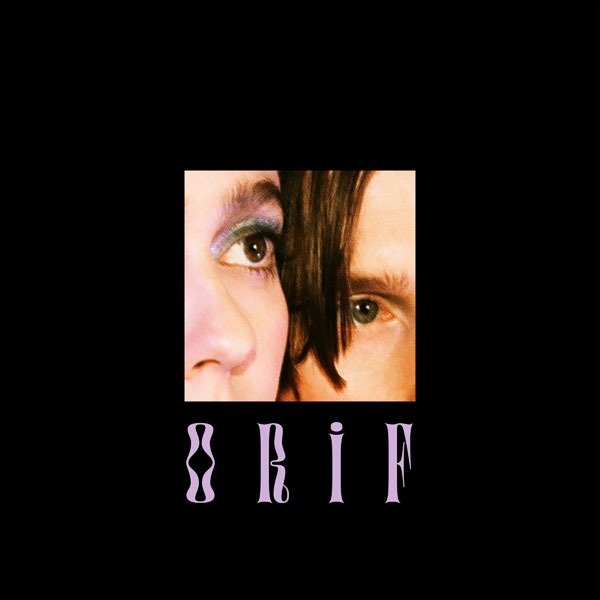 Blue Hawaii continue to tease music from their forthcoming Under 1 House mixtape with “Not My Boss”, a track which blissfully merges classic acid-303 synth lines with woozy chords and affirmative chants. Undeniably groovy, “Not...