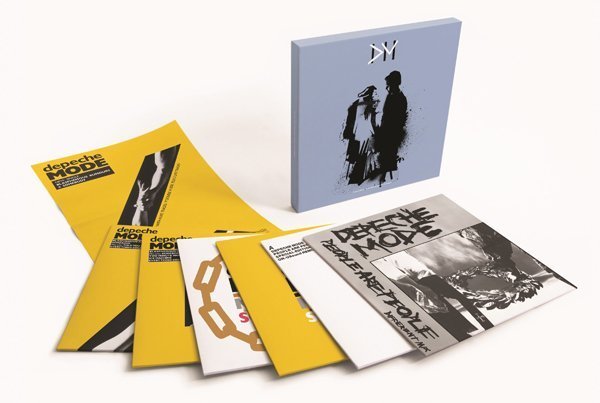 Depeche Mode embraced the power of 12″ vinyl and the avenues of innovation it opened up. The 12″ single allowed the band to explore new sonic possibilities while the physical beauty of the packaging gave Depeche Mode room to develop a sophisticated and commanding visual aesthetic. Depeche Mode used their singles discography as a means of offering left field remixes and other delights for their fans.The first two box sets in the series–Speak & Spell | The Singles and A Broken Frame | The Singles–were released by Sony Music Entertainment on August 31, 2018.Each box set in the series will contain the singles from each Depeche Mode album on audiophile-quality 12″ vinyl, with audio mastered from the original tapes at the legendary Abbey Road Studios. The artwork for the exterior of each of the new box sets draws on street art iconography inspired by the original releases, while the vinyl sleeves themselves feature the original single artwork.The Depeche Mode 12″ Singles Series will continue over the coming years, with plans to release boxes containing the singles from each of the band’s albums in similar deluxe audiophile-grade collector’s editions.Depeche Mode recently completed the Global Spirit Tour, a worldwide concert tour that started in May 2017 and finished summer 2018 with a pair of shows at the Waldbühne in Berlin on July 23 and 25. The 15-month Global Spirit Tour saw the band play to more than 3 million fans across Europe, North America and South America. 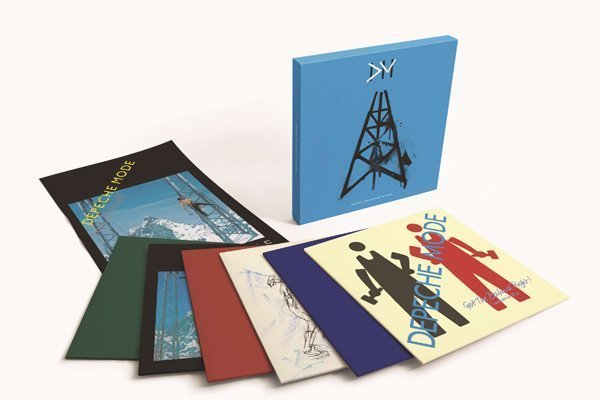 So a few months have passed since the release of the eagerly anticipated Depeche Mode Live/Alive in Berlin package, and we here at XSNoize.com decided after analysis of the Soundtrack at the time of its […]

Depeche Mode, one of modern music’s most influential artists, announced today at a special event in Milan that they will be embarking on a world tour in May 2017 to support their new studio album, […]