Multi-platinum and Ivor-Novello nominated duo Camelphat have today announced their highly anticipated debut album ‘Dark Matter’ out on 30th October via RCA UK. They have also shared a new track ‘Witching Hour’ feat. Will Easton available as an instant grat with all pre-orders of the album.

‘Dark Matter’ showcases Camelphat’s sonic diversity, encompassing dance floor techno, sultry trip-hop, and the anthemic hits such as ‘Cola’, ‘Breathe’ and ‘Panic Room’ the pair have become so widely renowned for. Pulling in a host of A-list guest features as well as new and upcoming artists, ‘Dark Matter’ includes collaborations with the legendary Noel Gallagher, Jake Bugg, Yannis Philipakkis, Maverick Sabre, Lowes as well as tracks with Skream, Eli & Fur and Will Easton.

The announcement follows Camelphat announcing their biggest ever UK headline tour to date which has already sold over 20,000 tickets. The Grammy-nominated pair will bring their widely acclaimed sound across the UK playing locations including Liverpool, Bristol, Glasgow, Newcastle and Leeds before rounding the tour off with their biggest UK headline performance to date at London’s The SSE Arena Wembley on 17th April, making history as the first house act ever to play the iconic venue.

Listen to 'Witching Hour’ feat. Will Easton' - BELOW:

Having established themselves as one of the most in-demand dance acts around, Camelphat have enjoyed stellar success over the past few years. Making their mark with their 2017 Grammy-nominated hit Cola, the Liverpool duo have continued to release huge hits such as ‘Hypercolour’ with Foals frontman Yannis Philippakis, Breathe, Panic Room ft Au/Ra, Rabbit Hole, and ‘Be Someone’ alongside Jake Bugg. The pair have consistently been supported by industry heavyweights including Annie Mac, Zane Lowe, Danny Howard and Pete Tong. The duo are also firm favourites on the festival circuit playing some of the world’s biggest events such as Glastonbury, Coachella, Reading & Leeds, Creamfields, Warehouse Project, and Parklife.

Camelphat’s long-awaited debut album ‘Dark Matter’ is out on 30th October and cements their position as the hottest dance act in the world. The album can be pre-ordered digitally now with new track ‘Witching Hour’ feat. Will Easton available as an instant grat, alongside Be Someone, Hypercolour, Panic Room and Rabbit Hole. The physical version of the album will be released on 27th November. 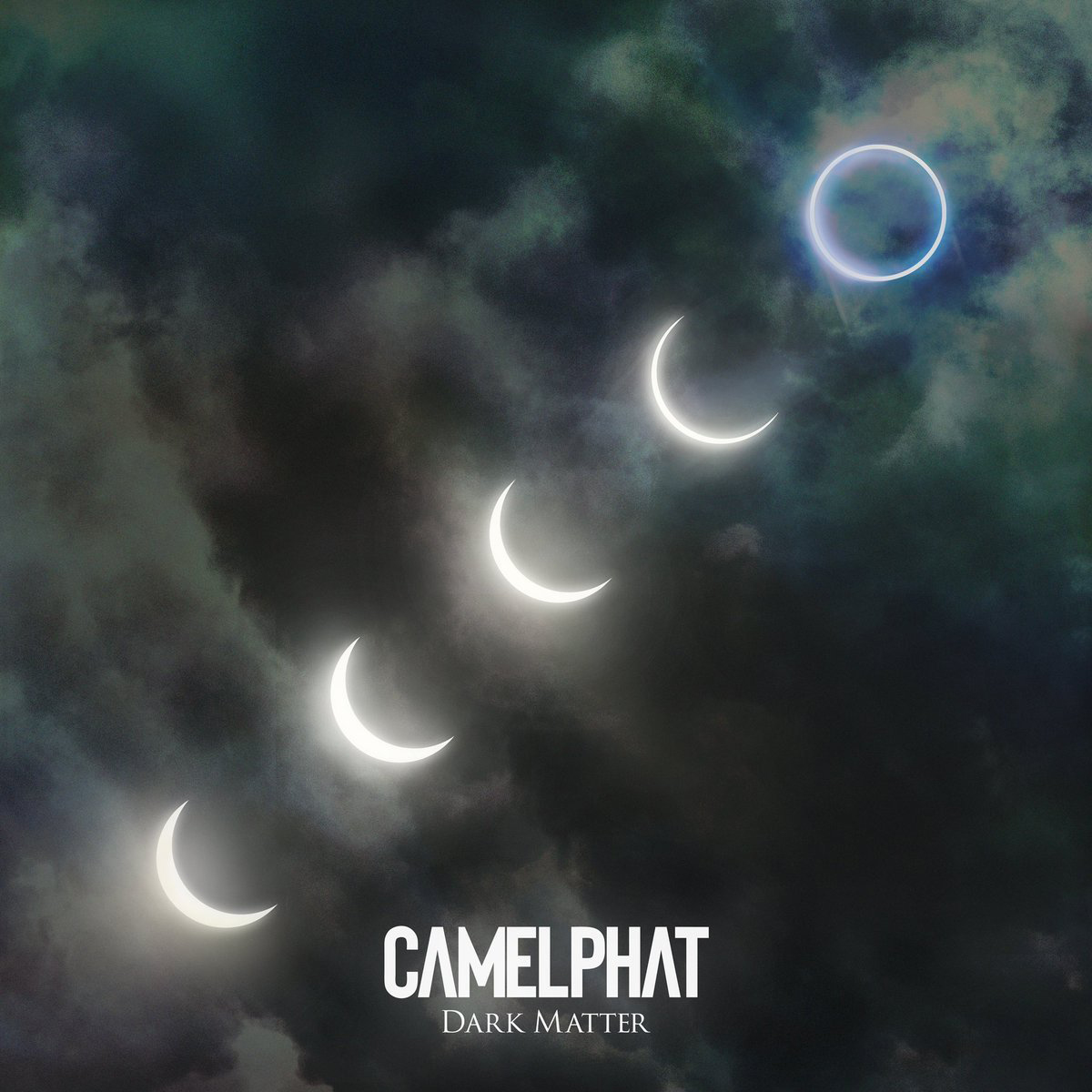 Following their SOLD OUT show at the infamous Belfast City Centre warehouse venue; The Telegraph Building in 2019, Camelphat return with the duo’s largest headline Belfast show to date at Custom House Square on Friday...

Multi-platinum producers Camelphat and Foals’ frontman Yannis Philippakis have released the visual for their latest collaboration ‘Hypercolour’. A visual manifestation of the track’s theme ‘hypercolour’, the psychedelic video has been directed by Yannis Philippakis along...