British Death Metallers DECREPID has just released a lyric video for the track "Plagued by Mortality" as a second advance single of their upcoming third album "Endless Sea of Graves", which is due out July 7th, 2020 via Xtreem Music on CD format.

DECREPID returns 5 years after their sophomore album "Osseous Empire" (Xtreem Music, 2015) with a new opus titled "Endless Sea of Graves" that continues their traditional style of old school Death Metal with a raw sound where brutality and morbid mid-tempos are combined in a natural way during the almost 40 minutes of running time. The cover artwork is an excellent work by the defunct Polish artist Zdzislaw Beksinski.

Check out 'Plagued by Mortality' - BELOW:

Tracklist for "Endless Sea of Graves" is as follows: 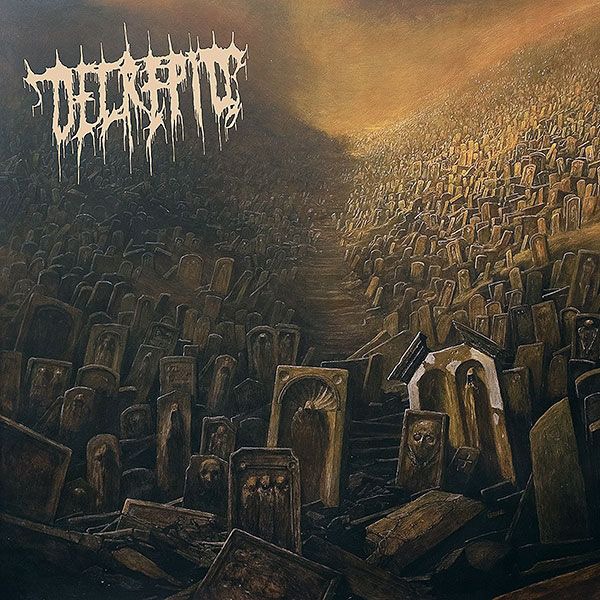 Release date for " Endless Sea of Graves" will be July 7th, 2020 through  Xtreem Music on CD format.