Today, Ben Watt releases "Irene," the six-minute centrepiece track of his forthcoming album Storm Damage out January 31, 2019. Atmospheric and without drums, it features Watt on finger-picked metal resonator guitar over an insistent synthetic tape loop, and a perfectly-judged guest cameo from Low's Alan Sparhawk on electric guitar and harmony vocal.

"It is about the power of nostalgia and the artist-audience relationship, which seems to obsess us all at the moment," says Watt of the song. "It is also about the simple brutality of social change - how cities move on, scenes die, and how people get caught up in that. I asked Alan to play on the song after we did a show together in Minneapolis in 2016. We have been friends for fifteen years since I remixed a Low song in 2004. I thought his restless, scratchily emotional guitar style would be perfect."

Sparhawk adds: "For years Ben has been a glaring example of brave and versatile songwriting. Our conversations are always about songs and love for music, so it was a great pleasure and adventure to sing and play on his new record. I had to really step up my game to even hang in the room with him, but I’m honoured to have been there."

Last month, Watt announced the new LP with the video for "Sunlight Follows The Night" with an accompanying video by award-winning filmmaker Rahim Moledina, who wrote and directed the video for the title track from Watt's album Hendra in 2014.

Watt's new album Storm Damage completes a compelling trilogy of albums since his late-flowering return to solo songwriting and singing six years ago with 2014's Hendra and 2016's Fever Dream.

"My closest half-brother died unexpectedly in 2016, only four years after my half-sister," he says of events surrounding the album's origins. "I got stuck for a year, angry inside and angry at the political world casually detonating around me. I felt half powerless, half driven. When the songs finally came, some were dark, yes, but there is always room for light. Always. I just tried to put that across."

Emotional and inventive, Storm Damage is released on Unmade Road through Caroline International. 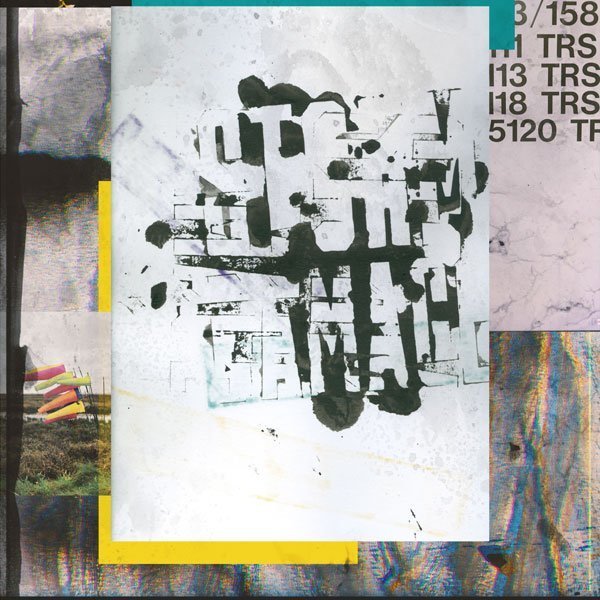 Hot on the heels of the release of their critically acclaimed album Double Negative, Low have shared a new video for their song “Always Trying to Work It Out”. The visual was co-directed by longtime friend and video collaborator Phil...

HEY WHAT, the astonishing new LOW album, will be released worldwide on 10th September 2021 via Sub Pop Records. In anticipation of the new album, the beloved group is sharing “Days Like These”; the first...