Written late last year, "It Ain't Water" was recorded with Alain Johannes (Queens of the Stone Age, PJ Harvey). Mosshart had been sitting on the track for quite some time, and every time the singer found herself battling a bout of writer’s block, she’d pick up her guitar and sing it.

Alison on working with Alain Johannes: "Working with Alain on 'It Ain’t Water' was a blast. He’s such a talent and such a kind person. His mind is wide open. He understands and sees the beauty in imperfection, magic moments, accidents - the soulful human stuff, and the spirited super-human hard to explain stuff that makes a song great. Working with him was an honour, and also, hot damn he can play any instrument like a champ… like he invented the instrument himself. Alain Johannes IS music.” 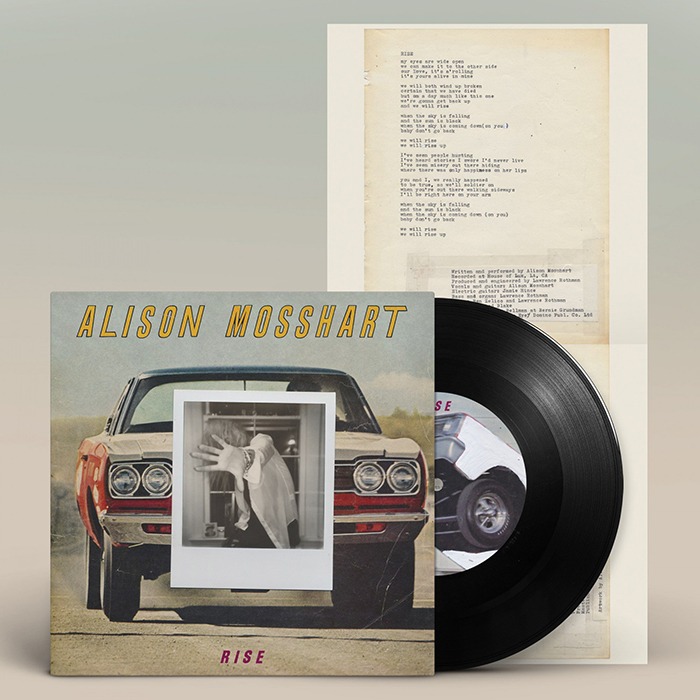 Pre-order the “Rise” / “It Ain’t Water” 7”, available July 31st, via the Domino Mart HERE. The 7” will be housed in a spined sleeve with a four-page insert.

UK/American rock duo The Kills have announced a limited edition 17th anniversary deluxe reissue of their seminal second album No Wow, featuring two LPs - the original recording and a new mix by the multiple...

I'm not used to events of this scale. The most recent gig outing prior to this was a relatively small gathering in a small Bristol city centre venue. This evening, I'm on the opposite end...